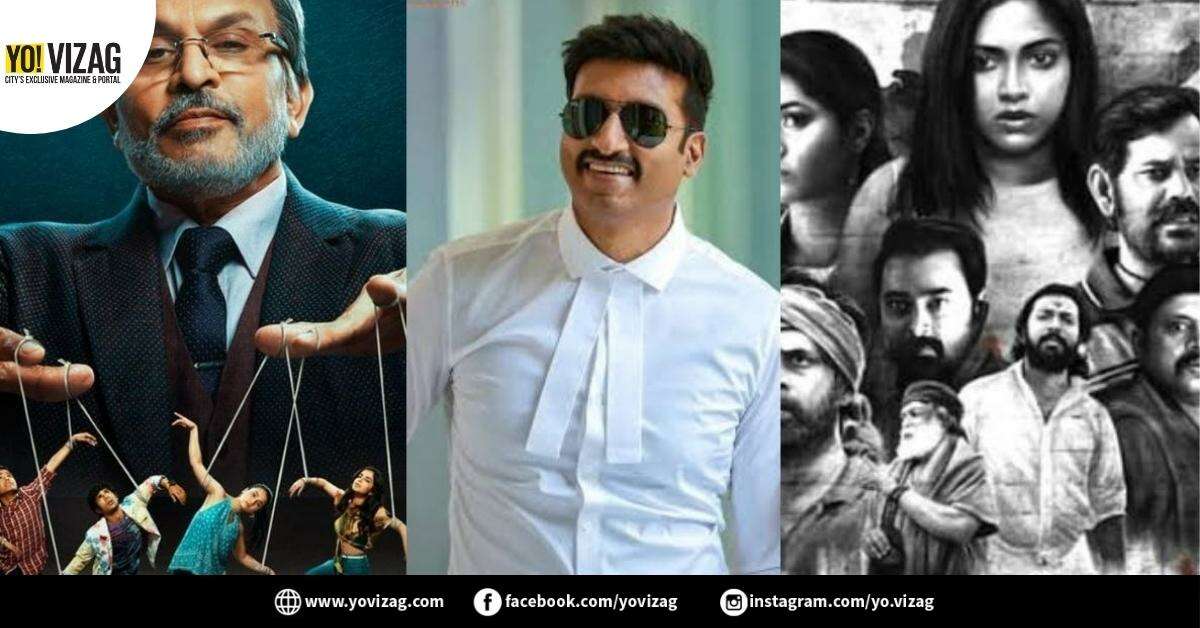 No cheesy introductions on OTT platforms! We are all aware of how important Netflix, Amazon Prime Video and all other platforms are for our sanity nowadays. With a huge list of fresh content releasing, here are 3 web series and 4 movies releasing on OTT platforms this week of August that must be on your watchlist. Make sure to check them out.

Movies releasing on 5 August 2022 on OTT

Directed by Maruthi, Pakka Commercial was released last month in the theatres and received mixed to negative responses. Starring Gopichand and Raashi Khanna in lead roles, this courtroom drama revolves around the battle between a father-son duo, who are both lawyers, in the court. Satyaraj, Varalaxmi Sarathkumar, and Rao Ramesh in supporting roles.

Darlings is an upcoming Hindi comedy-drama film directed by debutant Jasmeet K Reen. Badru aka Badrunissa Shah is the frustrated wife of her abusive husband who is a ticket collector at railways. One day, Badru and her mother approach the police stating that her husband, Hamza, is missing. How the mother and daughter take revenge on Hamza and plan to give him a taste of his own medicine forms the rest of the plot. This movie skipped theatrical release and is directly releasing on OTT. Darlings stars Alia Bhatt, Shefali Shah, and Vijay Varma in lead roles.

Rise of Teenage Mutant Ninja Turtles is an upcoming American animated superhero movie based on an animated series of the same name. Directed by Ant Ward and Andry Suriano, the voices for the characters were lent by Ben Schwartz, Omar Benson Miller, Brandon Mychal Smith, and others. Set two years after the defeat of Shredder, the Ninja Turtles are now up against a terrifying alien species, the Krang. A mysterious stranger from the future brings a warning with him and the turtles will face their greatest challenge.

Carter is an upcoming Korean movie directed by Jung Byung-gil and stars Joo Won in the titular character. The action thriller revolves around Carter, an amnesiac agent who wakes up two months into a pandemic with no recollections of his past. With a strange device in his head, a bomb in his mouth, and a voice giving him orders to avoid getting killed, he has to escape from the CIA and the North Korean troops.

The Sandman is an upcoming American fantasy drama based on the 1989-1996 DC comics of the same name. Tom Sturridge, Gwendoline Christie, and others feature in prominent roles in the series. The plot revolves around Morpheus, the king of dreams, who is held captive for 106 years. Upon escaping, he sets out to restore his kingdom of Dreaming. The show was developed by Neil Gaiman, one of the authors of the comic, David S Goyer, and Allan Heinberg.

Victim- Who is Next?

Victim is an upcoming Tamil crime thriller series directed by Chimbudevan, Rajesh M, Pa Ranjith, and Venkat Prabhu. The series features a cast ensemble of Nasser, Thambi Ramaiah, Priya Bavani Shankar, and others in prominent roles. The series revolves around four different stories and the mysterious events that happen.

Kota is a brewing ground, or rather a grazing ground, for aspirants of competitive exams. Just like the half a million students, eight youth set foot in the city with high aims and dreams of bagging double-digit All India Ranks. But soon, they crumble in the competition between two training centres, whose owners have been arch rivals for ages, aiming to be the top institute in the city of competition. Watch the journey of the eight fun-loving youngsters from experiencing the fruits of love, friendship, and joy to falling victim to family pressure and examinations. This new series features Annu Kapoor, Bhanu Uday, Pranay Pachauri, Riddhi Kumar, and others in the main roles. Crash Course was directed by Vijay Maurya and was created by Manish Hariprasad.

Let us know which one of these movies and web series releasing on 5 August are you watching first. Stay tuned to Yo! Vizag Instagram and website for more updates. 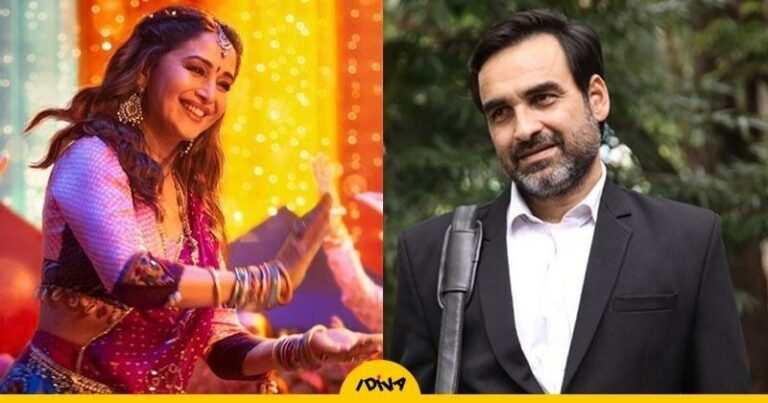 The month of October has begun with a slew of enticing films and web series coming our way and we definitely can’t wait to binge-watch it all. OTT platforms like Netflix, Amazon Prime Video, Disney Plus, Hotstar, Zee5, Voot Select, Hulu, and others have plenty of offerings for the weekend, ranging from thrillers and dramas…

New Delhi: The lovers of Amazon Prime Video’s hit web-series ‘Panchayat’ will quickly have the ability to deal with themselves to the second sesaon of the much-acclaimed household drama. Amazon Prime Video launched a compilation of memorable moments from the web-series on their official YouTube channel on Sunday. Actor Chandan Roy, who performed the function of…

In line with actor Arjan Bajwa, the world of OTT will stand sturdy even after theatrical releases resume in a full-fledged method when the lethal results of the pandemic ebb away. The rationale for it, he feels, is that digital streaming companies are a “full recreation changer”. He elaborates, “OTT is unquestionably right here to… 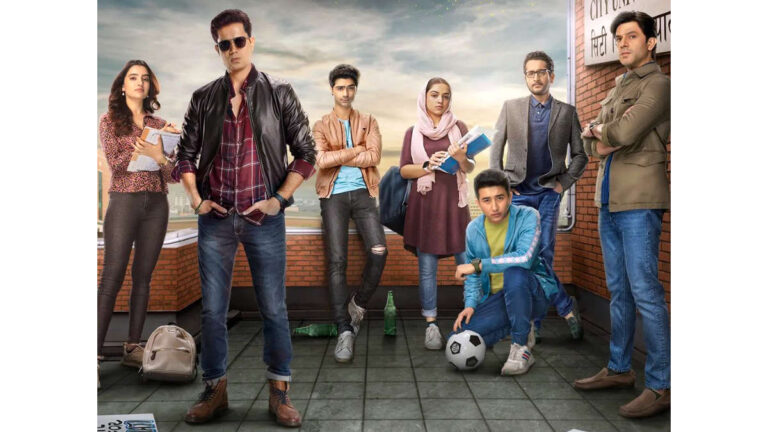 There are quite a few portrayals of pupil life dramas on the OTT platforms, however only a few collection have tried to seize the ethics and ethos of the scholars and the society they reside in. That is certainly one of them. But, technically the collection, filled with fluff however relevance, shouldn’t be an eyeopener….

The 12 months 2021 was an adventurous one for streaming platforms. Netflix, Amazon Prime Video, Sony LIV, Disney+ Hotstar and plenty of others had been solely answerable for offering us leisure for the second 12 months in a row, and this time too, they did the most effective they may to distract us from the…