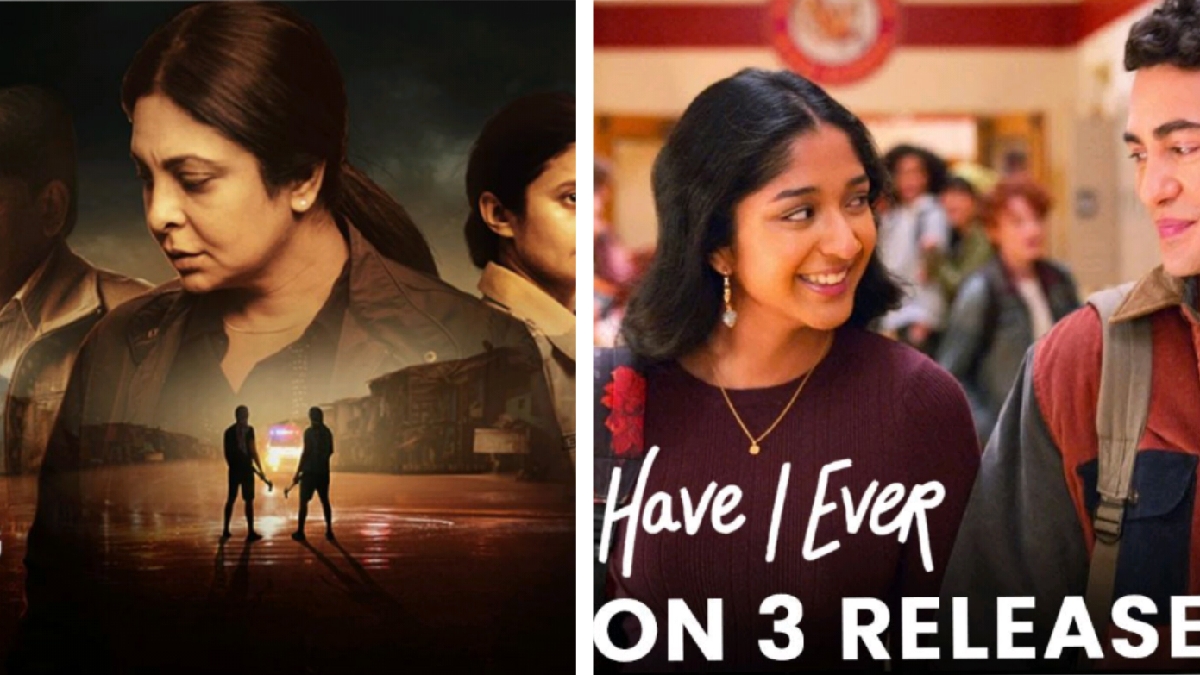 August is the month of monsoon with a lot of festival vibes. In the month of  Independence day, Raksha Bandhan and Janmashtami, the upcoming OTT web series will be a treat to watch. The second seasons of some of the popular web series are ready to pull on the audience this month. Let’s have a look at some of these popular upcoming web series. 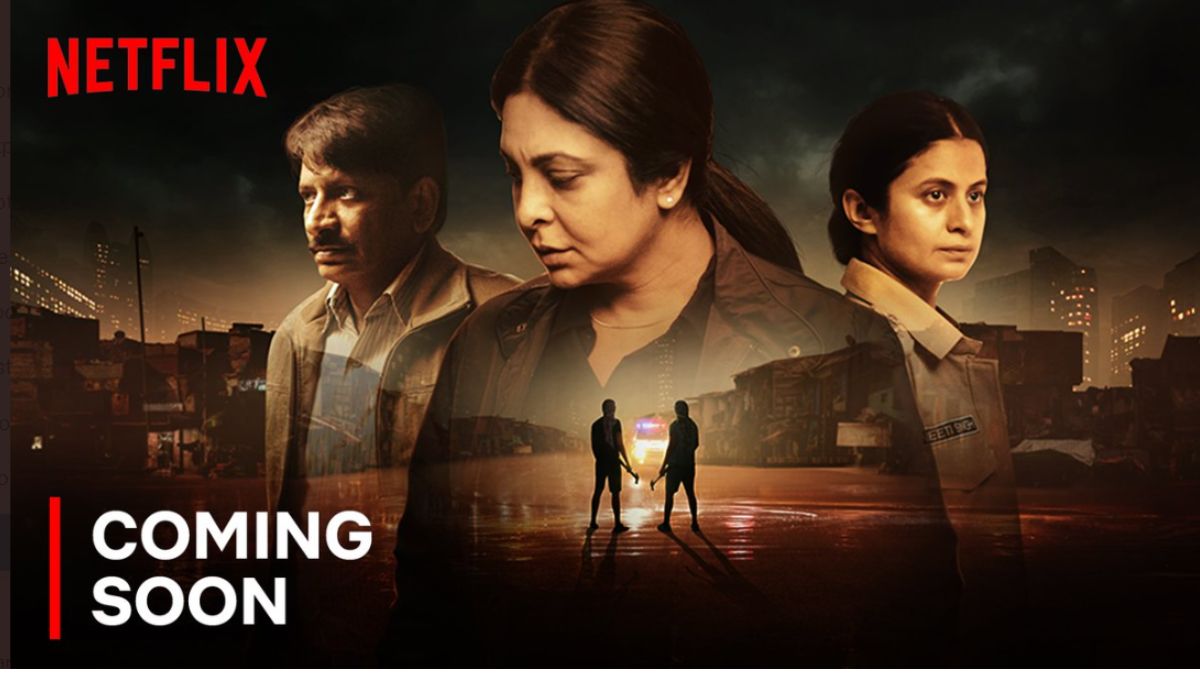 The first season of the Delhi Crime was released in 2019. This popular crime thriller had shown the story of a female DCP who navigate one of India’s most horrific rape cases. The first season of Delhi Crime had won the Emmy award in the category of Best Drama. The Netflix series is again ready to thrill the audience from 26th August. Teaser of the second part has already been released and is absolutely spine-chilling. 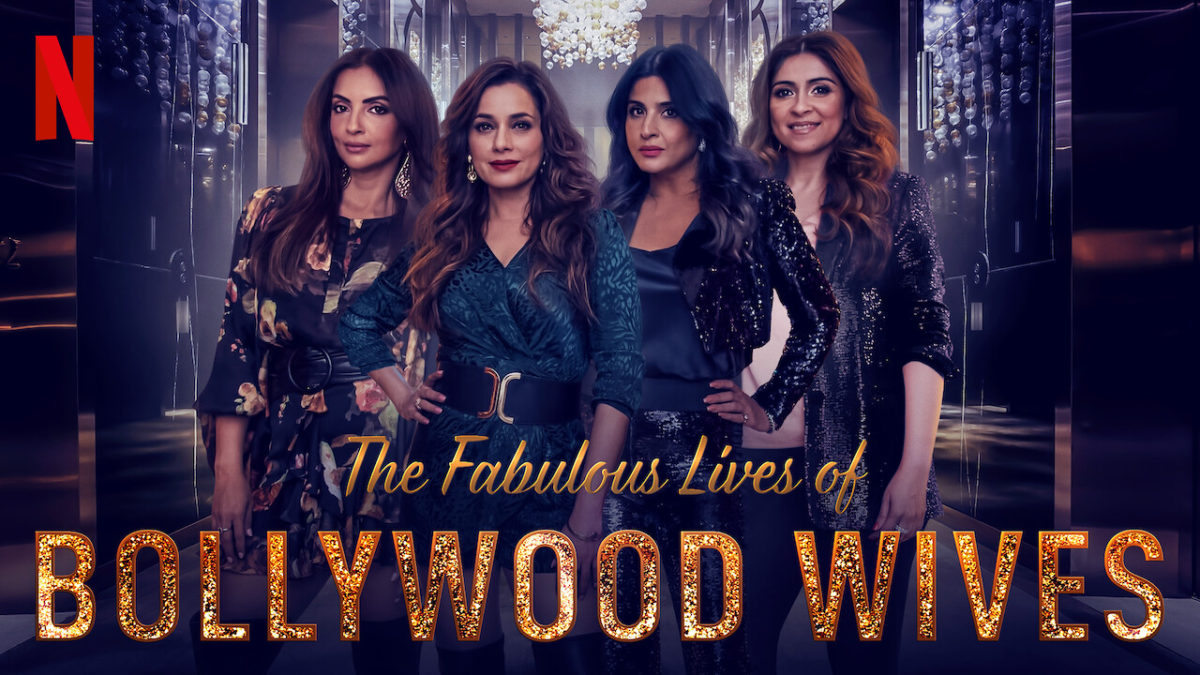 This show focuses on the luxurious lives of the famous Bollywood wives including Maheep Kapoor, Neelam Kothari, Bhavana Pandey and Seema Khan. Netflix has released the trailer of the show which also shows the glimpses of Ananya Pandey. Although the release date of the show is not confirmed yet, it is expected to stream by the end of August on Netflix. 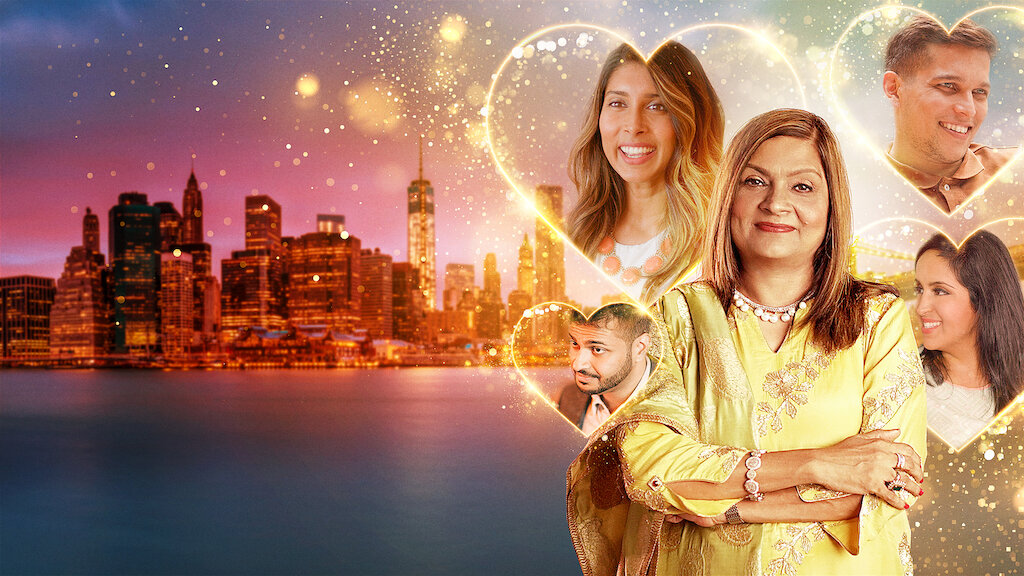 This reality series starring Sima Taparia has again come back with its season 2. Our favourite matchmaker will be again seen guiding the arranged marriages and engagements for the new contestants. We can watch the second season of Indian Matchmaking from 10 August, 2022 on Netflix.

Never Have I Ever: Season 3 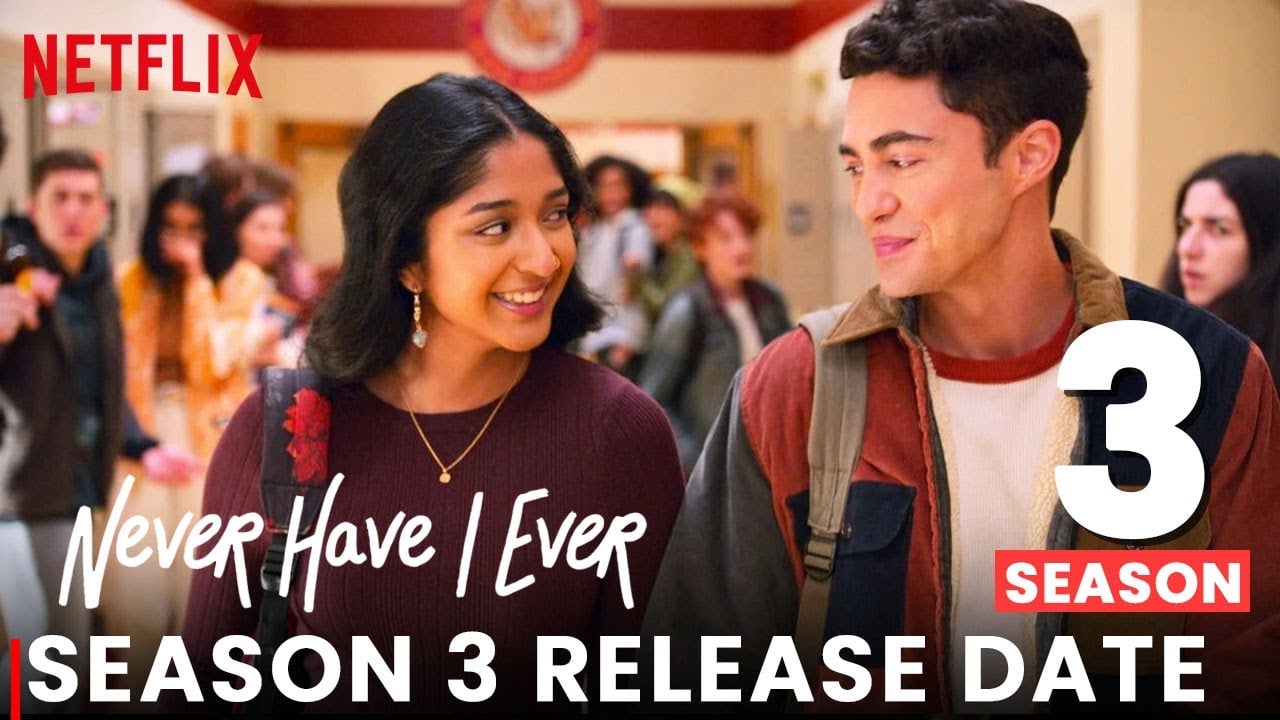 This American Comedy-drama is all set to release its third season this August. The show mainly focuses on the teenagers’ life in family and at college. The character of Devi played by Maitreyi Ramakrishnan will again make you laugh with her terrible decisions. It will stream from 12 August on Netflix. The ‘Maharani’ series is inspired by the famous political event that happened in the 1990s in Bihar.  This was the time when Lalu Prasad Yadav had made his homemaker wife the CM of Bihar. Huma Qureshi as Rani and Sohum Sinha as Bihar’s Chief Minister will reprise their roles in season 2. Maharani 2 will stream on Sony LIV from 25 August. 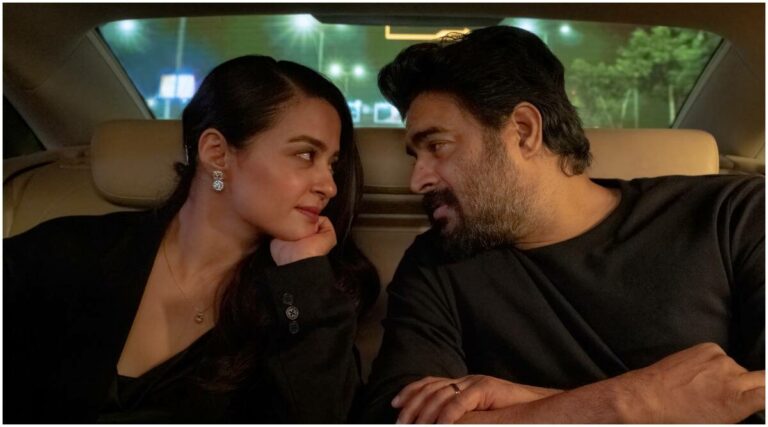 A film a few dysfunctional marriage is normally fairly an intense journey, replete with regrets and meltdowns. However the Netflix sequence Decoupled offers with the topic with a beneficiant dollop of humour. It helps that the story begins at a degree the place the couple has determined to separate amicably, which suggests a significant a… 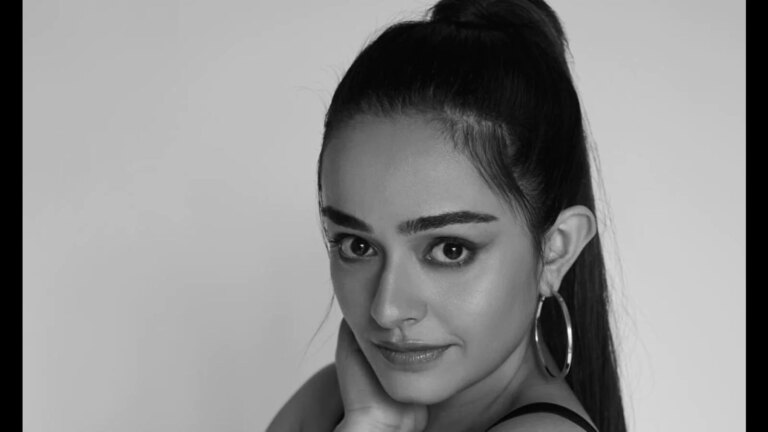 She is a big name on the Internet, thanks to her appearances in popular web series such as Every School Romance and Filtercopy, but there was a time when the actor/content creator, Apoorva Arora ,didn’t even understand the scope of Internet, had made her Instagram account private and had her family and friends educate her… 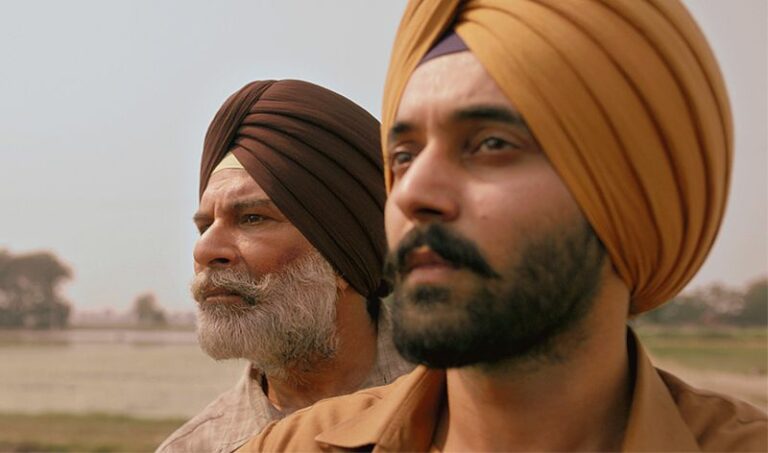 Renu Sud Sinha STREAMING on SonyLIV, the web-series ‘Tabbar’ (which implies household in Punjabi) is gathering a lot appreciation for breaking the clichéd persona of loud-mouth Punjabis. A serious share of this credit score goes to its director Ajitpal Singh (44) and the lead actor Pavan Malhotra, each of whom had been surprisingly not the… 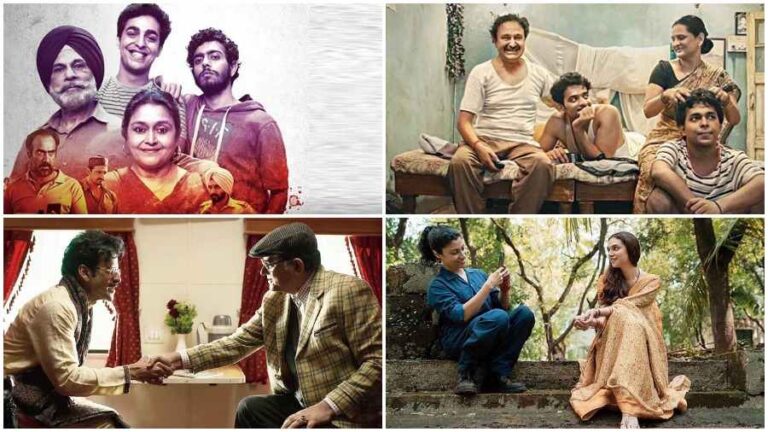 In a fast rewind, The Telegraph spotlights its streaming picks of the 12 months passed by Priyanka Roy    |   Printed 03.01.22, 02:17 AM Tabbar The most effective reviewed reveals of the 12 months, Tabbar is one more feather in SonyLiv’s cap, a streamer which is quick gaining the status for selecting titles of top quality….

It’s a thriller how Shaad Ali has been directing for thus lengthy. The brand new Zee5 collection Bloody Brothers, directed by Ali, is the most recent Hindi remake of a Western collection. The unique is BBC’s two-season Guilt, a terrific Fargo-esque thriller set in Edinburgh, Scotland. Like most Hindi remakes of Western collection, Ooty-set Bloody…