Among the world’s most powerful media executives, Netflix’s global content head, Bela Bajaria, was recently in India, and much in the news for meeting talent in and outside the company’s content slate. In a frank chat, she fields questions — on the streaming platform’s recent performance, and the constant advice she gets from everyone around her.

You’ve been in India meeting a lot of entertainment industry folks. On a scale of 10, how much advice are you getting on how to run Netflix content?

(Laughs). I’d say it varies between 8-10. I also have a large extended Indian family in Los Angeles, and I get a lot of opinion all the time. But I can see that it comes from being excited when they see a new show or a film on Netflix, and that starts to come up a lot in conversations. When The Fame Game released, a lot of people in my personal life started talking about how much they love it.

Netflix’s recent quarterly results showed a loss of 2 million subscribers. It made big news everywhere, including India. From a content lens, has this led to a rethink in strategy to come out of the tricky patch?

Many people inside the media business, and even those outside of it, have come up with theories about what strategy we should adopt. What I love about it is how personally and passionately connected they feel towards the brand. People usually have more input on a business that they feel a sense of personal ownership with. There are several factors that determine subscribers, engagement or revenue, but for us, it’s always much more about the content that we show.

What is your India visit in connection with? Is it a fallout of the recent quarterly results?

Not at all. My visit is to connect with India because India is a very important market for us. It is to understand the content needs of the Indian audience. We have a large base of very talented content creators and on-screen talent in India who I wanted to have a personal connection with. The last I met with people here was two years ago, before Covid-19 struck. So the visit was overdue. As for the success of the business, as I said, it is determined by several factors. But remember that this company is not in any other business. This is all we do. Making great shows and great films…That’ll always be the core.

In post-pandemic times, the audience suddenly have a lot more to choose from, with several streaming players in the market, in addition to theatrical releases. Would Netflix look at a strategy of fewer shows or lesser episodes etc to focus on the quality of content?

No. For me, the number of episodes per season of any show — globally — is determined solely by the creative diktat. At Netflix, we have flexibility when it comes to number of episodes as well as the duration of each. One episode could be 42 minutes, the other could be 55. We go by what is the natural way to tell a story. The idea is to serve the audience whatever they are in the mood to watch. If you want comedy, there’s Kapil Sharma’s show, if the mood is to watch intense emotional drama, there’s Mai. So at any point, our aim is to super-serve the audience.

There is a perception that if a producer gets signed by Netflix, they will face no limits to the cost of making a show or a film. Have you ever received feedback that your shows could be over budgeted as compared to platforms that stay tighter on costs? Reports suggest that the per episode cost of the new season of Stranger Things is $30 million.

While deciding on budgets, the idea is to have the best production quality, and to be able to realise the creator’s vision correctly on screen, for the craft to come out best. But that being said, everything is the right size for what it should be. The ultimate objective is local storytelling on a global platform. As an Indian-American growing up in the US, I never saw myself on-screen. No one on TV ever looked like me. Therefore, I am very conscious of representation. We need to give an opportunity to local storytellers and local actors to get a platform. We want to tell authentic local stories, not international stories. If they are good, they become international on their own. As for Stranger Things, my work is not even remotely connected to the budget, so I won’t know the cost, but do remember that it involved a production in several countries during Covid-19. So the scope and scale would obviously be enormous as compared to smaller dramas. In India, we just launched Thar with Anil Kapoor. That has a scale of its own. There’s no set rule to costs.

Different countries have different content regulations and varied socio-political atmosphere. Is that a concern while green-lighting content? Do you have an international rule book while selecting original content?

No, there is no rulebook at all. We have local offices in 26 countries, and the programming team in each are people who are from that country, speak the language, understand the culture and the sensitivities. They are the ones who take the decisions to green-light their respective projects. We have an organisational culture of giving them the autonomy to do that. We don’t make the content go through any prism or try to water it down. We want the world to know their stories. It’s Hollywood that has been exporting stories to the world all these years. Now we want the local creative communities to export their stories. It’s also because now there’s great access to world content. You can switch from Squid Games to Gangubai to Bridgerton with just a click. That’s like getting the world at one place. I recently met a producer from the South of India who told me that his daughter is learning Korean only to watch K-shows! Also the fact that we shoot our shows at locations in various countries, it gives a window into promoting tourism for that place. The number of people who travelled to Madrid after watching Money Heist or to Paris after Emily in Paris or Lupin was extraordinary. It’s amazing.

With competing platforms showing niche content right from reality shows to popular sport events, how do you plan to focus your content strategy?

We did Formula 1: Drive to Survive and Last Chance U, and they did exceptionally well. The shows made a lot of people get interested in the respective sports. But we did those also, with storytelling weaved into the script because that’s our way. As for competition, sometimes just to keep looking over your shoulder can distract you from moving forward. Competition is great for consumers to have choice, but our focus is clearly on being the best place for talent to work with.

Is there likely to be a change from a binge-format to appointment viewing, in terms of all episodes of a show not dropping at the same time?

So far, our proposition has been to present all episodes of a season at once. I feel it gives choice to the consumers to decide when and how much to watch at a time. By and large, our audiences have loved it. But it again depends on the individual shows and how the creators design them. Money Heist had two drops of five episodes, and it worked. There is no hard and fast rule about it.

Being the first woman of colour to lead global content of a studio, how has it shaped your views on gender representation?

I realised while growing up that it’s very important to have the power of seeing yourself on screen. I never had that power. When I have it now, I realise it’s not just about you, it’s about the multi-dimensional aspect of gender that you think should get this visibility. It’s not to see women on screen in different roles, it is also about giving that power to women behind the camera. I feel the area of storytelling has the potential to do both. It can show women that their existence is not just in relation to the man in their life. Or that they don’t have to necessarily be likeable all the time. There’s more to them. That’s the real power we want to show. If they can see it they can be it. 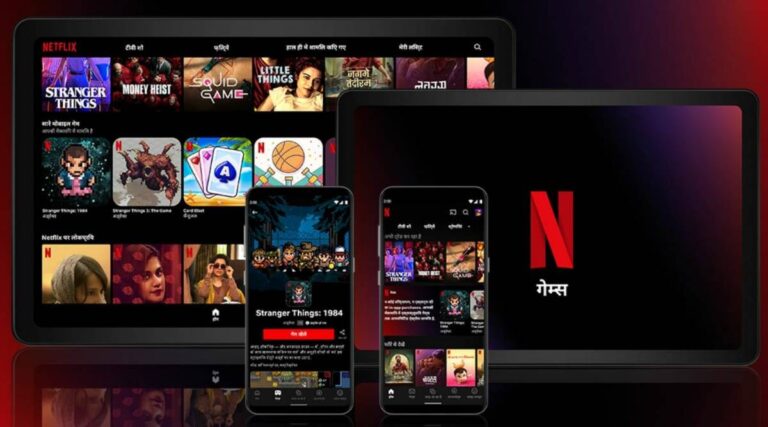 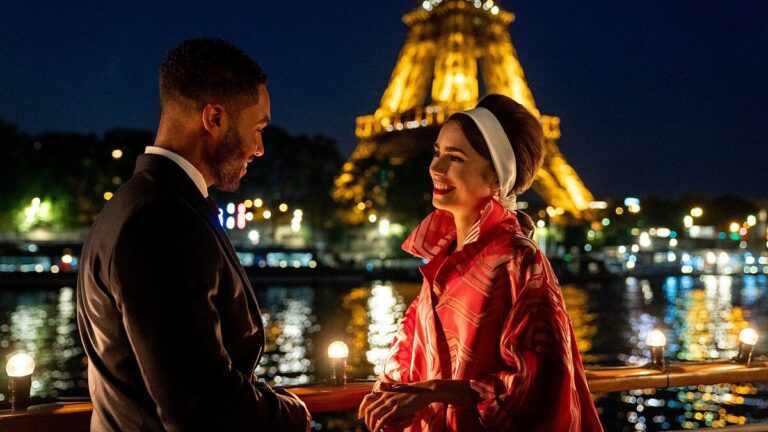 Tlisted here are solely a few weeks left till the tip of November and together with December will even come new Netflix Originals world wide, films and TV sequence that you shouldn’t miss and here’s a record of what you may benefit from the final month of 2021. Contents1 Netflix Originals coming in December 20212… 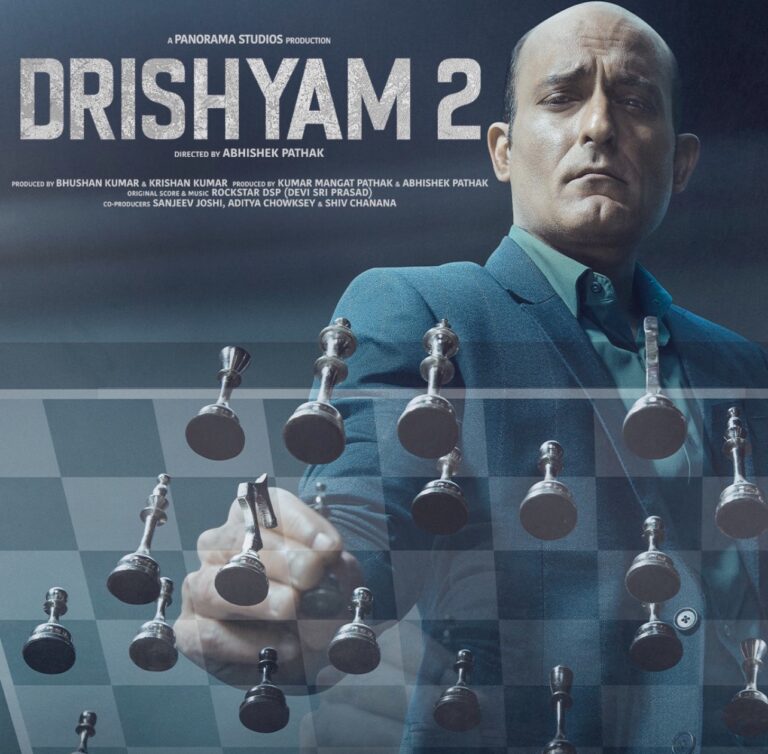 Drishyam 2 is one of the most anticipated movies. As fans eagerly await the film, Akshaye’s first movie poster has now been released. In the poster, Akshaye looks intense as she stares straight into the camera with two cops on the sidelines. For the uninitiated, Akshaye plays the role of a cop in Drishyam who… 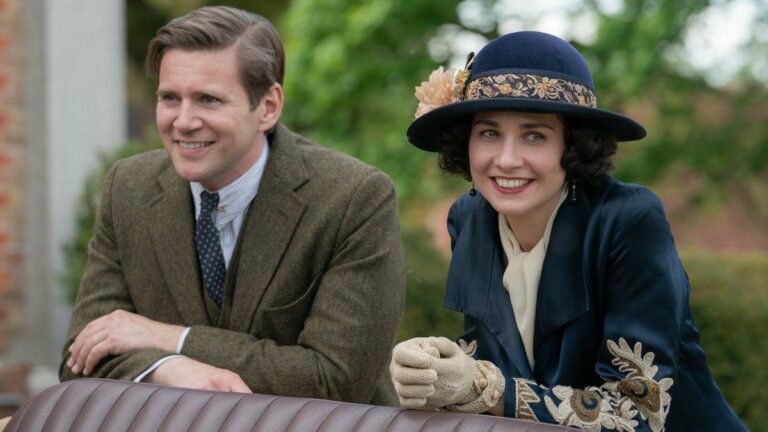 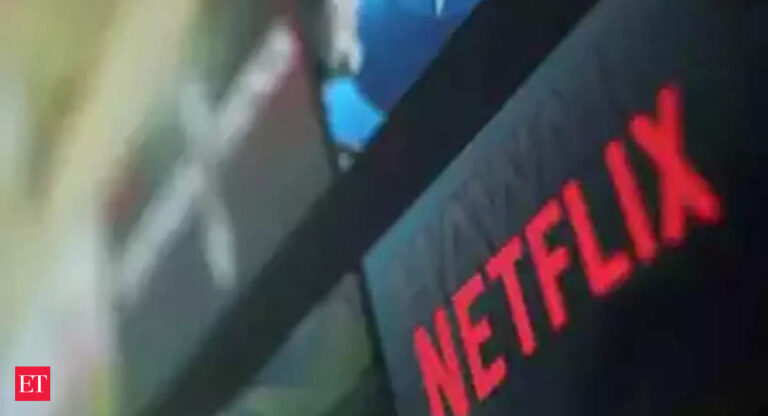 A Lebanese father tells his teenage daughter she is free to decide on whether or not to have intercourse together with her boyfriend regardless of his reservations. An Egyptian spouse discreetly slips off her black, lacy underwear from below her garments earlier than heading out for dinner, and it is not her husband she’s making… 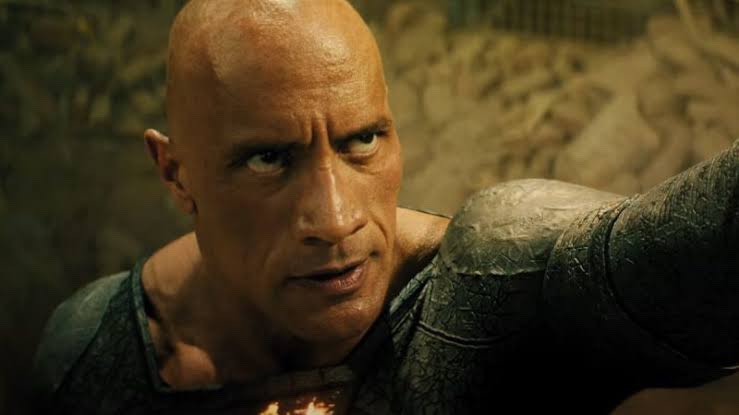 Dwayne Johnson has donned the superhero costume for the DC Extended Universe. While The Rock is a popular name and has a sizable fan base, early predictions indicate that the new DCEU movie won’t be able to match the box office collections of Marvel superhero movies. Also, as this is a pre-Diwali release, cinema attendance…