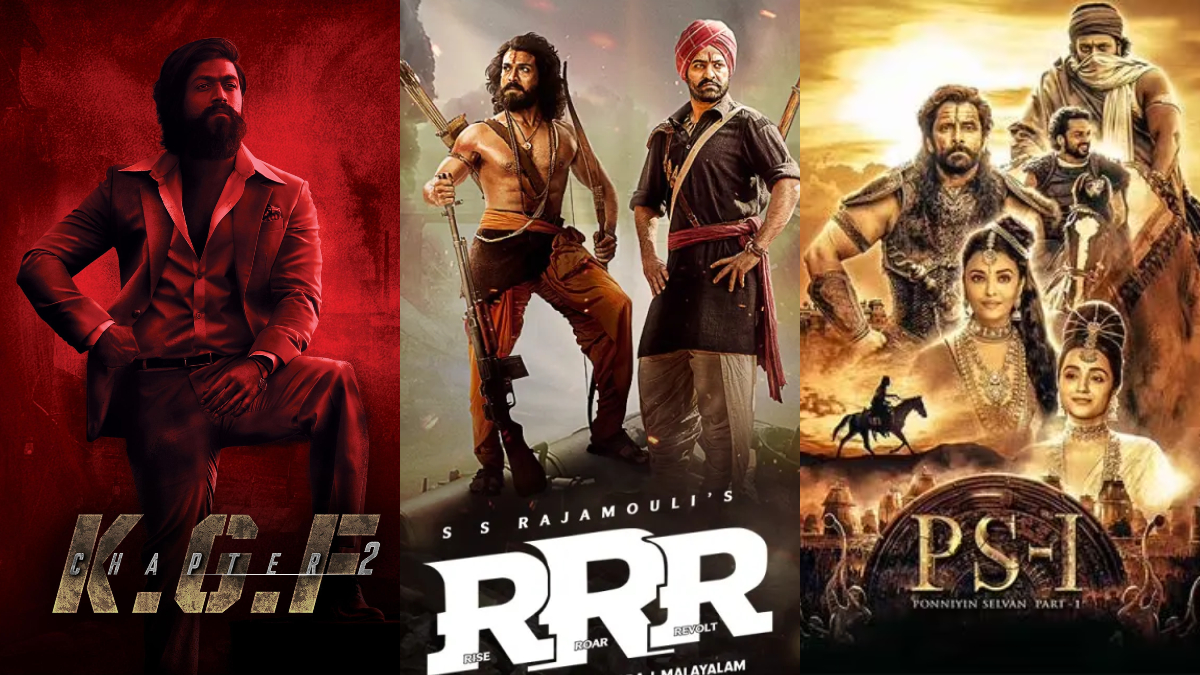 Box Office 2022 has been alarming for Bollywood. So far, it has been dominated by South tentpoles with major differences in box office numbers. Kannada blockbuster KGF: Chapter 2 sits atop the list with an earning of over Rs 1207 crore. The Yash starrer has not only broken and made records for the regional industry but for the Indian film business too. Following it is another massive hit from the south RRR. SS Rajamouli’s film starring Ram Charan and Jr NTR raked in over Rs 1112 crore worldwide.

Until a day ago, Kamal Haasan’s Vikram and Ranbir Kapoor and Alia Bhatt’s Brahmastra were at number three and four respectively. However, Mani Ratnam’s magnum opus Ponniyin Selvan pushed the two down to mouth itself at the third position on the highest-grossing Indian film of 2022 list. The period drama which boasts of an ensemble cast — Vikram, Aishwarya Rai Bachchan, Jayam Ravi, Karthi, Trisha, Jayaram, Aishwarya Lekshmi and Sobhita Dhulipala among others minted Rs 450 cr worldwide. The production house, Lyca Production, shared PS 1’s box office figures on its verified Twitter account.

Not just at the box office, but South films are making noise overseas too. Haven’t we all heard about RRR making its way to the Oscars? If the film will land a nomination is still a question, but the roaring noise appears to be making an impact. Filmmaker SS Rajamouli’s pre-Indian independence fiction RRR made an application to the Academy of Oscars for consideration in the general category.

“We applied to The Academy of Oscars consideration in general category. We wish our RRR family the best and thank them from the bottom of our hearts for making this possible. Here is to continue to win hearts and entertain audiences worldwide,” a note on the RRR official twitter handle reads.

“We are honoured that RRR’s overwhelming success represented Indian cinema on the global stage by creating milestones at the worldwide box office and uniting film buffs across the world by transcending linguistic & cultural barriers,” it further said.

The film will be competing in all categories including best motion picture (DVV Danaiah), best director (SS Rajamouli) and best actor (Jr NTR and Ram Charan) among others.

As films from the South prosper, Bollywood films are losing their grip and the audience is accepting regional cinema with open hands. But they are also waiting to watch a Hindi spectacle on the celluloid.

The Batman has been killing it on the field workplace since its launch earlier this month. Since its premiere on March 4th, the movie’s momentum has proven no indicators of slowing down, and now the crime epic has surpassed $500 million on the international field workplace. The precise quantity involves $505.8 Million in just below… 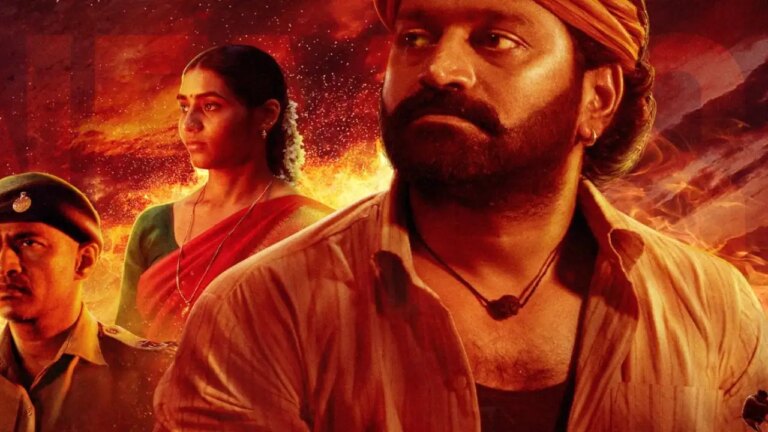 Kantara had a phenomenal second weekend at the box office, collecting nearly Rs. 18 crores approx. The film collected over Rs. 7 crores on its second Sunday, once again setting a new high for daily box office collections. The film almost doubled its first-weekend business with a jump of 90 per cent from last week…. 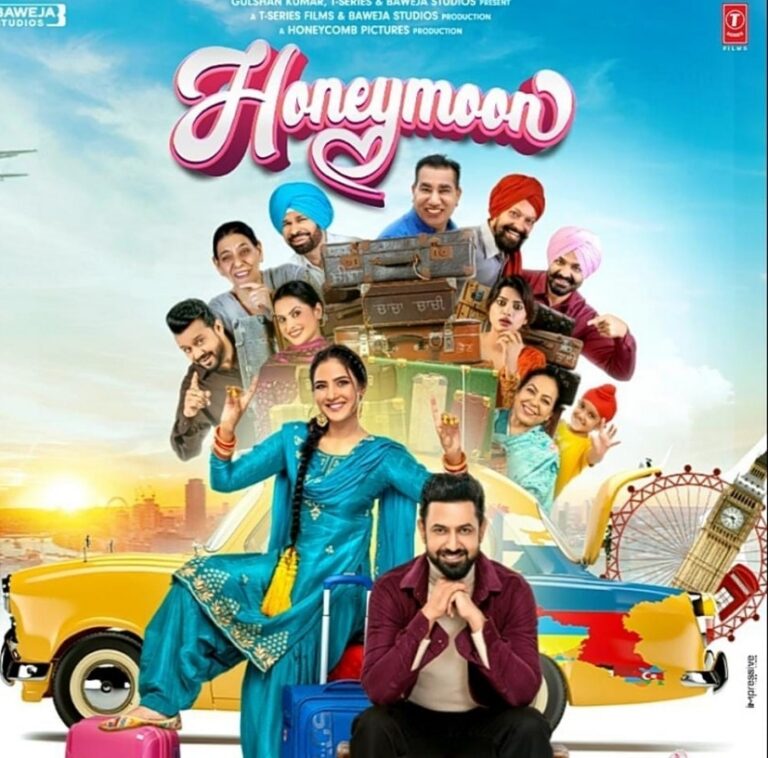 Netflix is among the largest OTT platforms in India. With all of the fascinating and beloved collection and films, it’s rising day by day. Netflix additionally offers the choice of preserving a person’s viewing exercise non-public, particularly in case you are viewing Netflix out of your member of the family’s account. Netflix affords some ways… 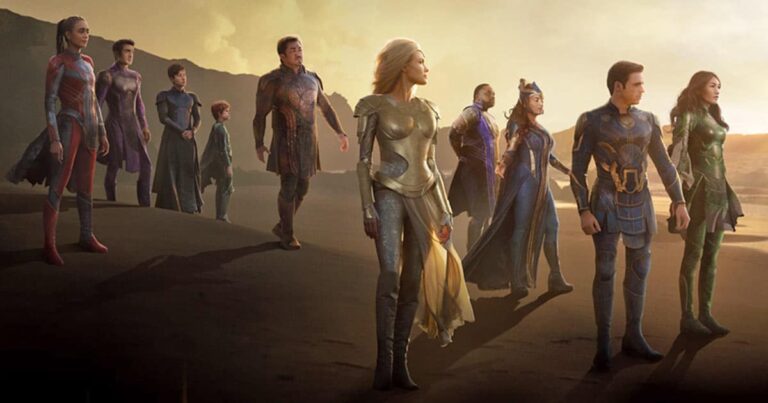 Eternals’ US Theatrical Run Ends(Pic Credit score: Eternals Poster) The twenty sixth Marvel flick Eternals has completed its run within the North American theatres and has been distinguished because the second-lowest grossing movie of the MCU. Directed by Chloé Zhao, the film follows the story of a race of immortal beings despatched to Earth with… 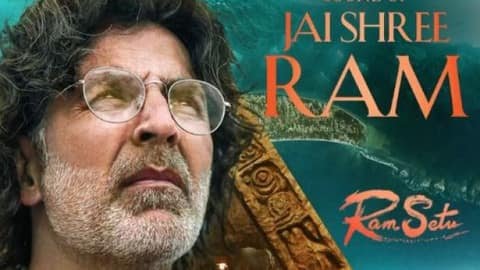 The release of Ram Setu has been eagerly awaited by fans ever since it was first announced. The official trailer for the film was released a few weeks before its scheduled release. All parties had different opinions on the initial rushes. With Jacqueline Fernandez and Nushrratt Bharuccha in the ensemble cast, the film also has…