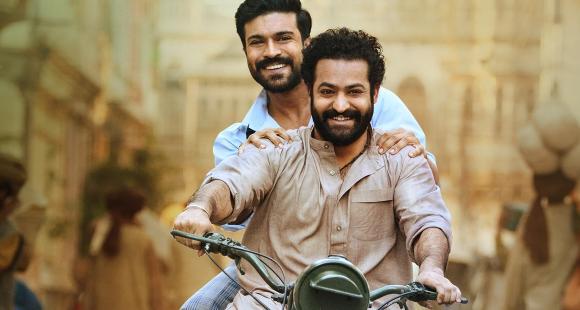 RRR had a very good fourth week at the Indian box office, as it grossed over Rs. 31.50 crores approx in the face of big competition from KGF Chapter 2 and Beast. The weekly drop from the previous week was around 65 per cent, which is an excellent hold with the sort of competition it had. The film was able to retain one screen at most plexes and the holiday factor helped the occupancies to high levels. It was also probably getting overflow from KGF 2 at the places where the latter was going full.

The fourth-week collections keep the film on course to Rs. 900 crores but that will still need some good holds this week and hope that it has some collecting capacity during the Eid week. The film has sold around 4.5 crores  tickets so far, making it the third biggest movie in terms of admits in the last decade just behind S.S. Rajamouli’s previous two movies; Baahubali: The Conclusion and Baahubali: The Beginning. The film could have gone for 5 crores admits but there is a big shortfall in admissions in Nizam due to an insane hike in ticket prices, where it is around 2/3rd of first Baahubali and less than half of Baahubali 2, while it has broken the GROSS record by around 40 per cent. The film could have perhaps done similar business if prices were a bit sane but footfalls could have been 1 crore plus, which is something all the legendary Blockbusters in Nizam have done in recent past.

The box office collections of RRR at the Indian box office are as follows:

The film has exhausted its run in Tamil Nadu and Kerala and was basically collecting in North India and AP/TS yesterday. Karnataka had a good fourth weekend despite the release of KGF 2 and Beast here.  AP/TS has collected around Rs. 385 crores to date and will probably add another Rs. 5 crores or so, just shy of Rs. 400 crores. North India breached Rs. 300 crores as well during the weekdays and will probably close around Rs. 315-320 crores. The film will be a losing affair to some of its distributors, but that’s more due to the fact that distributors paid more than they should have. The media in trade puts a lot of importance on how a film fares for distributors but a film’s performance shouldn’t be measured on how internal dealings between two parties went but on how the film fared at the box office. A film can’t be called FLOP or AVERAGE if it does BLOCKBUSTER business but was sold at ALL TIME BLOCKBUSTER rates. More on this will be written on some other day.

The territorial breakdown of RRR at the Indian box office is as follows: 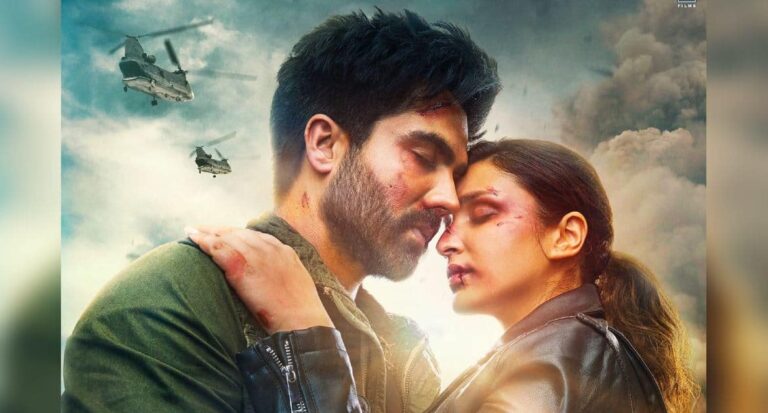 Code Name Tiranga Box Office Day 1 Updates! (Pic Credit: Poster) It was a terrible opening day for Code Name Tiranga as barely 0.15 crores* came at the box office. This is an extremely poor number since practically speaking, this is a negligible amount collected from ticket sales and definitely not something that the makers… 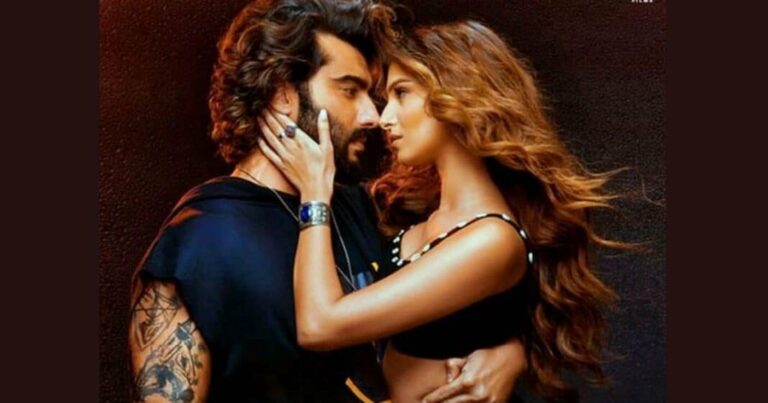 Arjun Kapoor, John Abraham, Disha Patani and Tara Sutaria star sequel Ek Villain Returns had very strong first week numbers in India as well as overseas and the movie followed that up with decent numbers in the 2nd weekend. end. The film started well with 7cr nett plus opening on the first day, then with…

Tyler Perry, A Madea Homecoming Charles Bergmann / Tyler Perry Studios Yesterday was the primary of the month, which implies Netflix’s Each day High 10 Films chart for Wednesday, March 2 has a whole lot of new stuff on it that simply acquired added to the streaming service. New titles on the checklist embrace the… 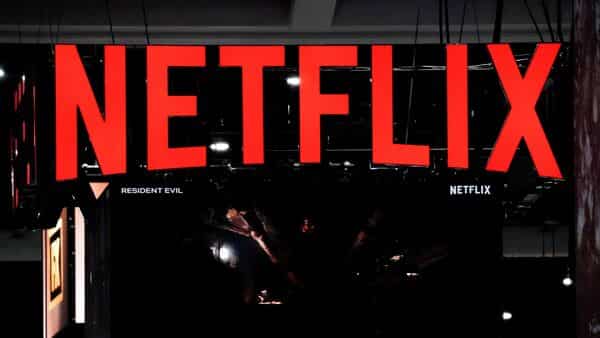 Video streaming app Netflix has announced a new feature for its users. Dubbed as Profile Transfer feature, it will allow people using your others’ Netflix account to transfer their profile data like personalized recommendations, viewing history, My List, saved games, and other settings. In simpler words, if you do not have a Netflix membership, but…

RRR Field Workplace: Already Crusing Excessive At The Us Field Workplace!(Picture Credit score:RRR/Fb) RRR is days away from its launch and the response is already thunderous. The film has all the things top-notch and causes that may pull you to the theatre screens. SS Rajamouli is the director with an ensemble forged of Ram Charan,…

There is a new streaming champion over on Netflix, as a horror sequence has knocked off Cobra Kai after two weeks of dominance on the service. Archive 81, the spooky new sequence starring Mamoudou Athie, was one of many first authentic titles launched by Netflix in 2022, coming just some days after the beginning of…