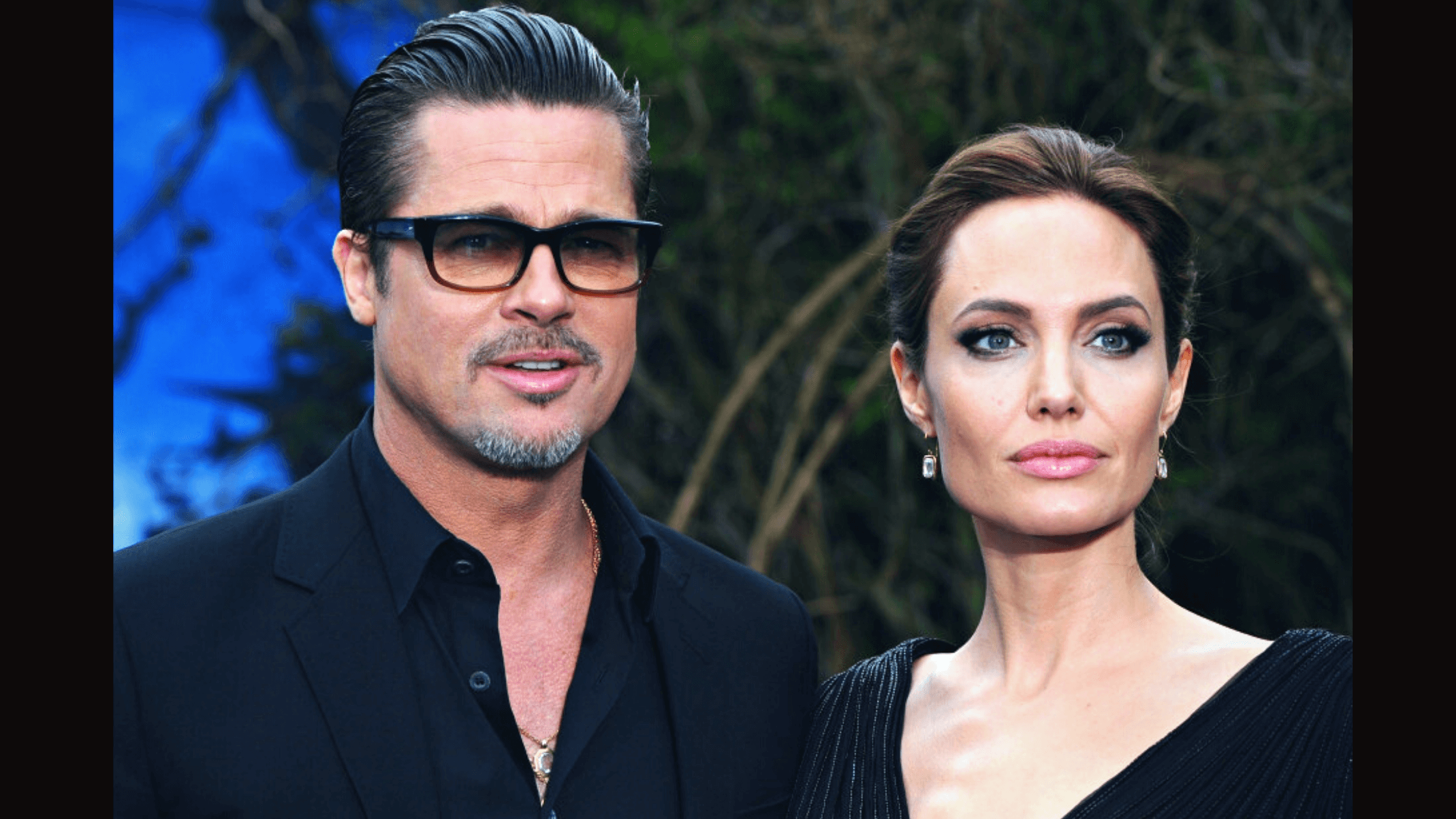 Brad Pitt’s legal battle with Angelina Jolie has heated up, with the actor accusing his ex-wife of ruining his winery’s name by selling her share to a stranger.

Brad claims in his current complaint that Jolie wilfully “sought to create harm on” by selling her vineyard ownership, according to People.

On Friday, Pitt’s legal team filed fresh filings in Los Angeles County Superior Court, noting Miravalas, the actor’s “passion” project that grew “into a multimillion-dollar global corporation and one of the world’s most highly renowned manufacturers of rosé wine” as a result of his efforts. The actress claims Jolie had “nothing to do with Miraval’s success,” according to reports.

In October, Jolie planned to sell her investment in Tenute del Mondo, a company that is “indirectly owned and managed by Yuri Shefler, the Russian billionaire who controls the Stoli Group,” according to the latest filing. Angelina Jolie went forward with the deal despite knowing it would violate Pitt’s contractual rights, according to the lawsuit.

In 2008, the former couple, who have six children together, bought a majority stake in Château Miraval, a winery and home in the south of France. It’s also where they married in 2014 and have spent numerous family holidays together in the past.

According to the new case, Jolie tried to force Pitt into a relationship with a stranger, whom his legal team described as having “poisonous associations and objectives.”

Pitt is demanding damages “in an amount to be proven at trial” and for Jolie’s sale to be considered “null and void” in the latest document, according to People. 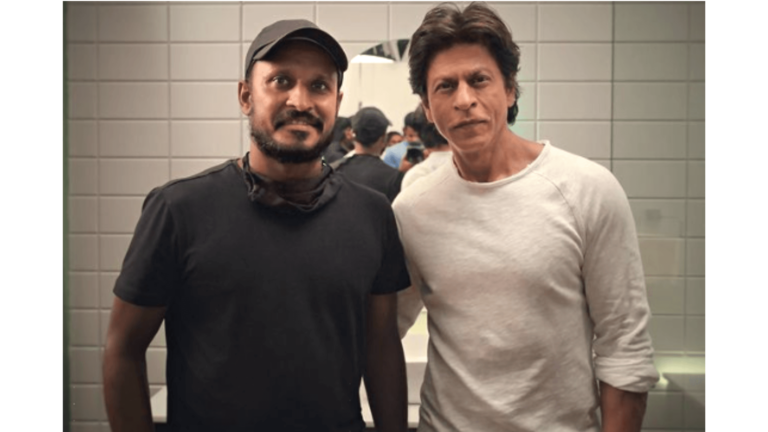 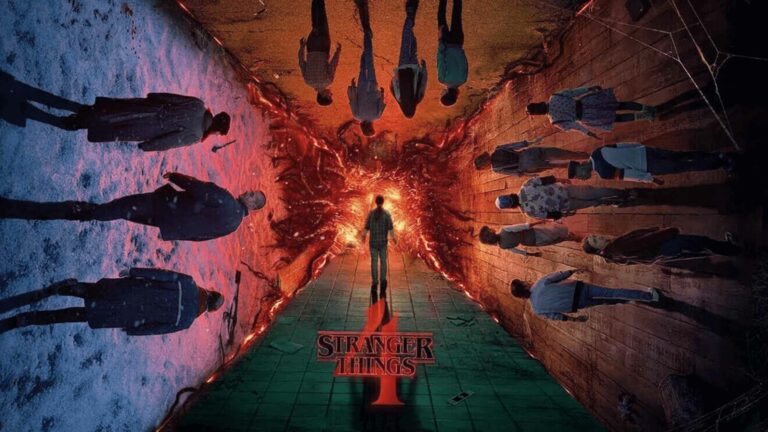 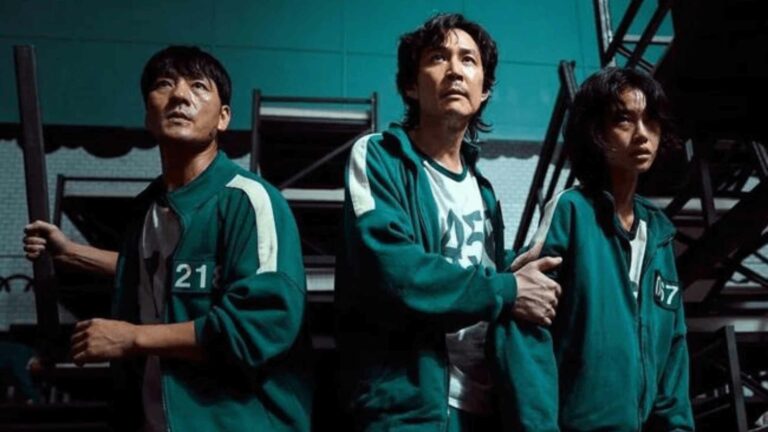 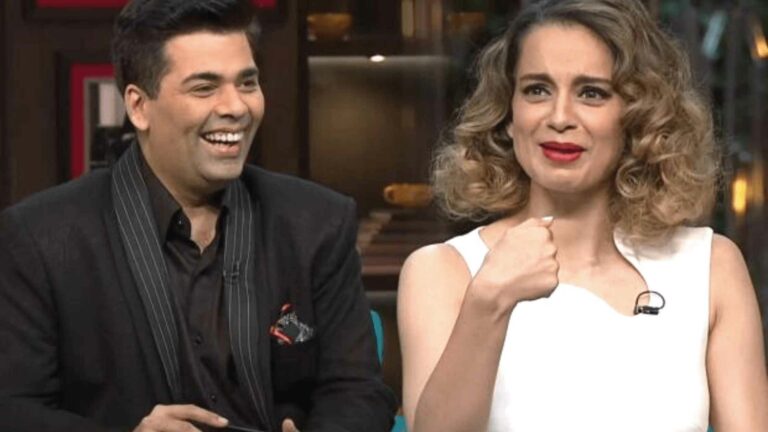 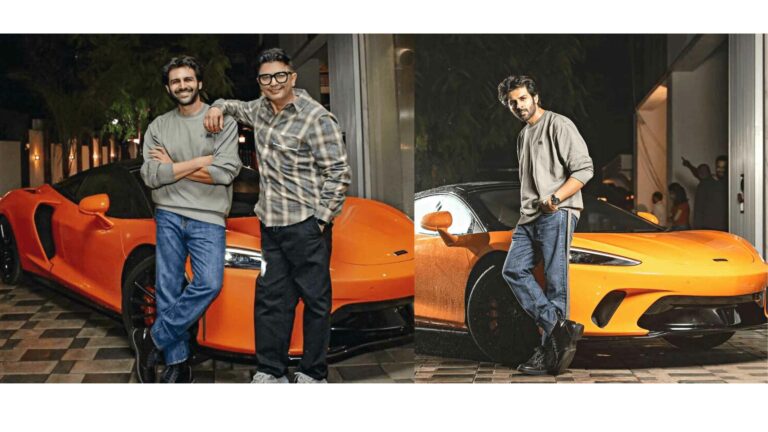