The March quarter earnings of American streaming service Netflix may have set the stage for a debate on its investment-heavy strategies, but Bela Bajaria, head of global TV at the Reed Hastings-owned platform, said the company would continue to focus on creating local, authentic stories that can travel the world. In India, for the launch of Azadi Ki Amrit Kahaniya, a short video series created in collaboration with the ministry of information and broadcasting, Bajaria spoke to Mint about the impact of covid-19 on production across the globe, scripts dictating budgets, and why the platform has suspended, but not shelved, its ambitious Baahubali prequel series. Edited excerpts from an interview:

How does Netflix acquire content globally? Do you see the scripts?

No. A big reason we are successful globally is that we have country offices. There are about 25 or 26 countries where we have local teams on the ground who come from that industry and creative community, speak the language and are (operational) in the time zone. They all have a budget and authority to greenlight projects. I think people get this a little wrong sometimes. We don’t want global or international shows. We want locally authentic stories from whichever country they come from, including India, and we have a global platform where people can discover those. If you look at Lupin, Money Heist or Squid Game—locally authentic stories told by people from that country, in their own background, have happened to connect with people who discovered them. Our team in Mumbai all come from the local creative community here, and they’re the ones to hear pitches and greenlight shows.

How did covid impact production and content delivery for Netflix?

A few things happened to us at Netflix during covid. We’re a global organization, so the way that I meet with all my teams unless I’m visiting a country is always virtual. We were all very used to doing virtual meetings and keeping business going that way. The second thing was that local empowerment and local decision-making in all these countries was very helpful because many countries faced covid and production delays before the US did. The third thing is because we have so much content from around the world, we were fortunate to have things ahead of time. So, we could still roll out a lot of launches during that time and weren’t in a situation where we just didn’t have anything for a long time.

In the recent Netflix earnings call, CEO Reed Hastings hinted at a possible ad-supported model. How will that impact content?

So, just to be very clear on the earnings…that was an exploration. Is this a thing that we would ever explore. So I don’t think that sort of comes into play right now. We make a wide breadth of shows of different scope and scale everywhere in the world, and we always want to have great production value dictated by the script and partnership with the creators. So, something may have big scope and scale, depending on the story. And then, there are things that are smaller or medium (in scale) based on the scope of the story. It is that the creative dictates the budget; not everything is big on budget.

There is a sense that only international originals are working in India and not the local shows it produces.

India has an amazing history of cinema and storytelling and a population that loves entertainment and devours it in all forms. At Netflix, what we offer our members is that they can watch shows from Korea, Spain and the US, as well as great local stories. For us, titles like Aranyak, The Fame Game, Mai and The Kapil Sharma Show have been successful in India. There is something like Minnal Murali that is so local and authentic to a small-town culture and that connects with people. So, I’m not sure if perception is always reality.

The Baahubali prequel that was announced hasn’t seen the light of day. Is it because of costs?

No, I think that we spend a lot of money on content. But Baahubali was always about amazing IP, beloved, already done incredibly well. If we were going to do it, it’s going to have to be better.

And covid did make it very difficult because it’s all externally shooting everywhere. Just trying to make a production of that scale, which is already difficult in any country in the world, and doing it during covid, has just been hard. We’re just waiting to kind of go when it’s the right time and where we feel we could mount it in a way that makes sense.

So it’s not shelved?

It’s not shelved. It’s been like, first, let’s make sure the scripts are great. Mostly, I’ll say, around the world in general, including India, we want to make something when we believe it’s great.

Which are your favourite shows?

There are so many things I love. I just watched, which I think is really great, it hasn’t launched yet…Monica, Oh My Darling is a new film that we’re doing with Rajkummar Rao. I love Fame Game with Madhuri Dixit. I also love Bridgerton so much for so many reasons. That show is big globally. I think it has been sort of an interesting reminder that you can’t count romance out or female programming out.

In 2019, Hastings said Netflix would invest ₹3,000 crore in India. Is there any update on the investments?

No, but I will say the investment and commitment to India are real. And I’m really excited about the 2022-23 slate.

* Thank you for subscribing to our newsletter. Netflix’s latest release, Darlings, received rave reviews for its hard-hitting storytelling and excellent performances. Since its release on Netflix, it has been in the Global Top 10 Non-English Movies for two consecutive weeks. It jumped from 4th place to 2nd place worldwide and has been viewed for over 24 million hours. Currently, it is in… Launched on 11 March, the film has been in theatres for greater than per week and will contact the ₹200-crore-mark by the top of the month, changing into the highest-grossing movie in theatres put up the pandemic, beating Akshay Kumar’s Sooryavanshi and sports activities drama ’83, each big-budget Bollywood choices that includes high stars. With… 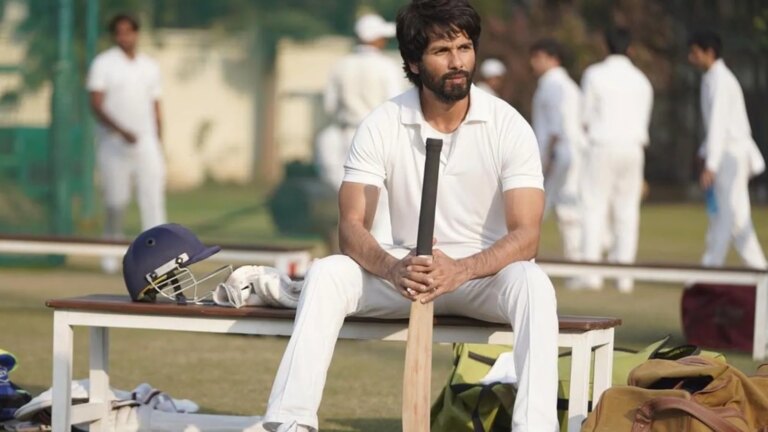 Shahid Kapoor-starrer Jersey has opened to earnings of just under ₹14 crore in its first weekend. Given the scale of the film, it is a decent number but the film has suffered due to stiff competition from the Hindi version of Kannada film KGF: Chapter 2. The Yash-starrer has grossed over ₹50 crore in the… 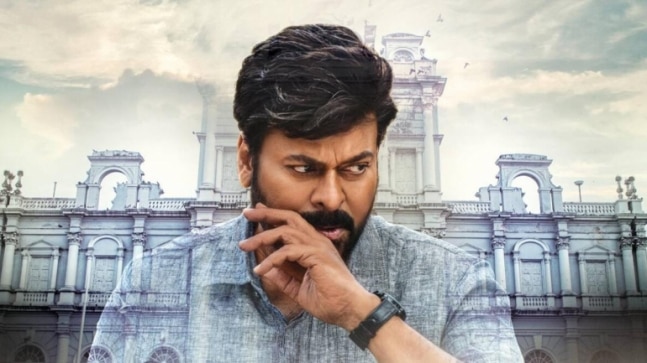 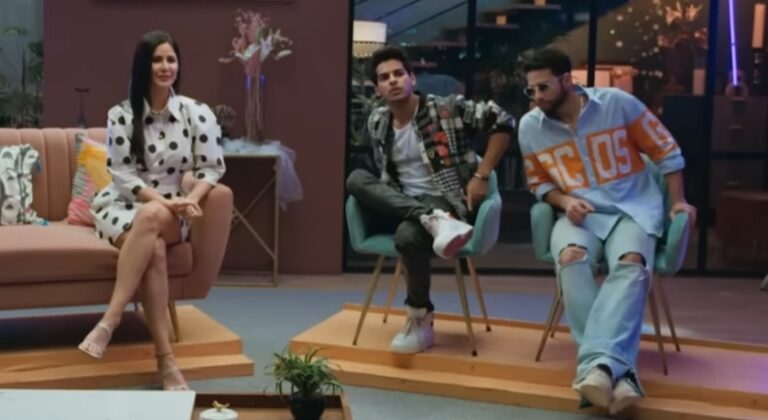 Gurmmeet Singh directed Phone Bhoot with Siddhant Chaturvedi, Katrina Kaif, Ishaan Khattar, Jackie Shroff. It is a 1:21 hour horror film which will be released on November 4, 2022. With Farhan Akhtar, Ritesh Sidhwani as producers, Excel Entertainment has been working on its production. Recently, the teaser for the song named “Kinna Sona” was released…. 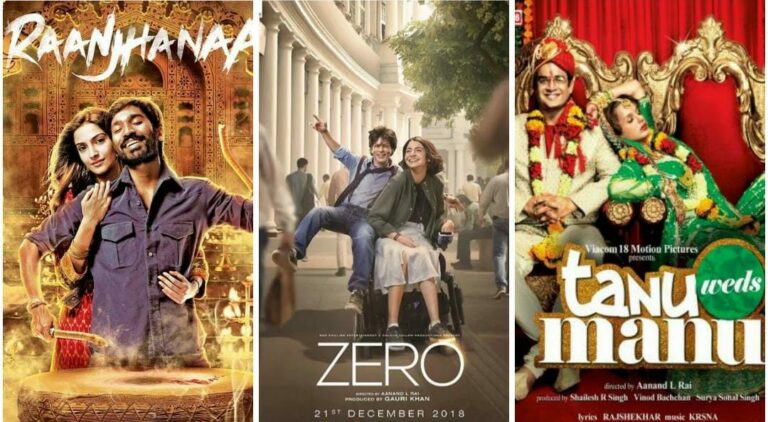 Filmmaker Aanand L Rai and writer Himanshu started their careers in the industry with a dud. The remake of Hollywood cult film Strangers, starring Jimmy Shergill and KK Menon, was a financial failure. However, they then made a strong comeback with Tanu Weds Manu followed by Raanjhanaa and Tanu Weds Manu Returns and thus delivered…