It is assumed that Tiger Shroff left Disha Patani and is dating someone new.

He and Disha separated after six years together, although they have never publicly confirmed their relationship.

It was reported that Disha wanted to get married but Tiger was not ready to commit.

“Tiger is married to his job right now. Tiger is focusing on his job with a laser-like focus. If he’s making wedding plans, he’ll focus on that.

“Tiger found his first friend who is a girl at 25, until then he never looked around,

“They share the same passions, dancing and training together.

“She comes from a family of army officers, so she understands the value of discipline.

“Who knows, they might get married in the future or stay friends for life.”

However, a source close to the couple said it was a one-sided relationship.

The source said: “The two have been friends for a long time, but Tiger is too obsessed with his own life and fitness to be invested in a relationship.

“He was clear from the start about this. Disha hoped things would eventually change, but they didn’t.

“One-sided relationships are emotionally draining and this led to obvious tension between the two. One found the other controlling.

“The issues had been brewing for a while and they finally overtook each other.

“They separated and left for good. It’s better for both of them.

Tiger Shroff is now said to be dating Akanksha Sharma. 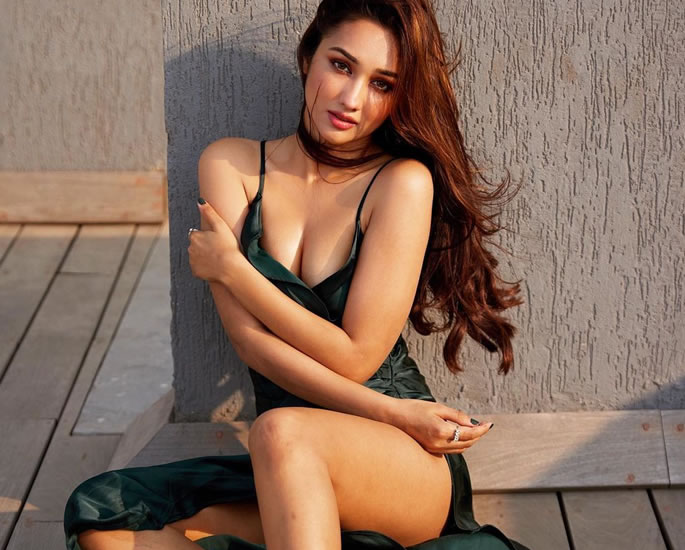 Tiger and Akanksha were seen interacting on Instagram as she wished him a happy birthday.

Recently, his car was spotted outside his residence in Mumbai.

Despite the speculation, Tiger denied it, saying the rumors were “not true”.

Akanksha is a model who has featured in several commercials with popular stars. This includes Mahesh Babu, Karthi and Varun Dhawan.

She made her acting debut in 2020 with the South Indian film Trivikrama. 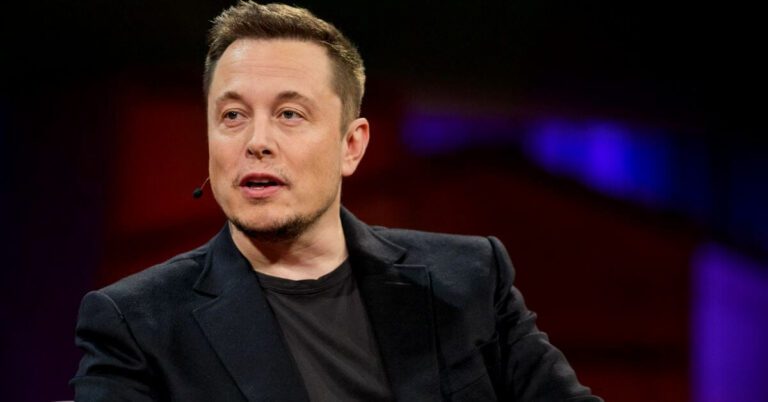 Elon Musk has finally paid 44 billion dollars to purchase the social media platform Twitter. All the formalities concerning the deal have been completed. This is evident from the subsequent delisting of Twitter on the New York Stock Exchange. According to the latest update from the United States of America Security and Exchange Commission, this… 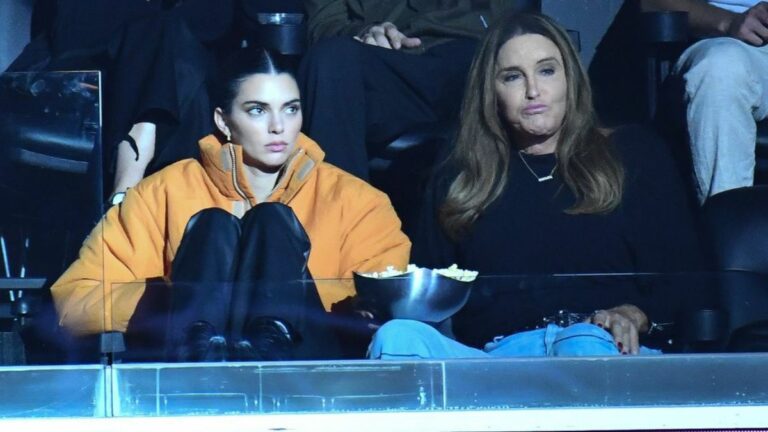 Kartik Aaryan is quickly making a name for himself in the wavering waters of Bollywood. After gaining notoriety from her role in the 2018 comedy Sonu Ke Titu Ki Sweetythe actor announced on Instagram that he will now star in the third installment of the popular romance franchise, Aashiqui. Directed by Anurag Basu and…

Ad featuring Aamir Khan and Kiara Advani is accused of hurting religious feelings. The Bollywood stars appeared in an advertisement for AU Small Finance Bank. Aamir and Kiara are seen as a newlywed couple returning from their wedding. In the car, they discuss the fact that neither of them cried during the ceremony after…