The service faces more challenges than ever — including the return of in-person fun.

The streaming wars took a savage turn this past week. Netflix’s earnings report disappointed investors. CNN+ dropped out of the game entirely, just a month after launching. The result has been a wave of brutal selloffs, making Netflix the worst-performing member of the S&P 500 this year to date.

Here’s the data point that likely wiped out billions of dollars of value: A decade of seemingly perpetual growth came to a halt with the loss of some 200,000 subscribers. You might need to grab a magnifying glass to see them, though, because ultimately that’s just a 0.09% decline.

Had it been an increase, rather than a decrease, the move would far more likely have been reported as “static,” rather than a devastating plunge. So why has the market freaked out so much over a rounding error? John Authers explains that it’s likely a combination of the human aversion to loss of any kind and low confidence in valuations. With the perception that Netflix offered never-ending growth erased, so too has its valuation premium.

To be fair, Netflix also expects things to get worse next quarter:

So why are people ditching their Netflix subscriptions?

It may partly be a product problem. “Netflix has stopped meaningfully differentiating itself from its competitors over the last two years,” former Hulu executive Alex Kruglov told Roy Bahat, head of Bloomberg Beta, in a recent Twitter Spaces. “Great competitors like Disney+, HBO Max, Apple and Amazon are putting out phenomenally good shows, so having a distinct place that has truly great shows is no longer a Netflix differentiator. Having a lot of stuff is no longer a differentiator — Amazon has that, too. And when it comes to user experience, everyone essentially looks exactly the same.”

Just before the Netflix news broke, market research firm Kantar found that, in the U.K., more than 1.5 million people cancelled memberships to streaming services during the first quarter of 2022. About a third of those cancellations can be traced back to the cost-of-living crisis. With inflation forcing prices of everything from food to energy up, streaming is increasingly an unaffordable luxury for many.

In contrast, consumer giants P&G and Nestle have had a good quarter, despite Nestle raising prices by the most in about 15 years. After all, while bingeing season 5 of “Selling Sunset” is optional, people need to eat and wash their hair. Still, Andrea Felsted writes that Netflix’s experience offers a warning: Though people are still purchasing beers and baby wipes now, if things tighten up even more, there’s a risk fancy condiments will be the first thing out of the shopping basket. A recent survey found that most consumers plan to cut back on dining out, entertainment and premium groceries. A quarter will economize on streaming services.

Netflix hopes to claw its way back into people’s lives by breaking its own taboo and adding a cheaper, ad-supported subscription option. Trung Phan believes there’s a better way: Netflix could create more value by getting into apps. Theoretically, someone could create a Netflix-branded fitness app. Netflix could promote the app to users who watch fitness-related content. It could extend that model across verticals to create an entire app ecosystem, which some would call a “content fortress.” Meanwhile, David Wainer suggests it get over its aversion to live sports. In preferring to make sports-adjacent content such as the hit Formula 1 documentary “Drive to Survive,” Netflix is handing the win on that segment to Disney, which owns ESPN.

Netflix is also continuing its push into video games, acquiring three game developers in just six months. Video games are a far more lucrative section of the entertainment industry, so it’s easy to see the appeal:

The news no doubt puts others in the streaming game on edge. CNN+ didn’t survive the week, and the shares of Spotify, Disney and Paramount — to name just a few — also declined. But there’s at least one app hoping to escape falling trap to the same forces. Deezer, a music streaming rival to Spotify, is set to be bought by a blank-check firm for an enterprise value of $1.2 billion. That valuation works out to more than double last year’s revenue, slightly above Spotify’s current stock-market valuation. Is that a little too optimistic? Lionel Laurent writes that while there are points in Deezer’s favor, it’ll also have to overcome another challenge facing the industry: the attention recession.

So far video streaming appears to have built on the Covid bump, but consultancy MiDIA has seen total attention hours devoted to entertainment time falling. With Covid fears receding and people exploring the world again, perhaps the real world will start competing more effectively for our time — and cash — again. Now, I’m stepping outside … after just one more episode.

The Allu Arjun starrer Pushpa: The Rise – Half 1 launched in December 2021, and since then the movie has been unstoppable on the field workplace. Regardless of a sluggish begin, the enterprise of the movie noticed an enormous improve in collections over its second and third week working, and nonetheless continues to attract within… 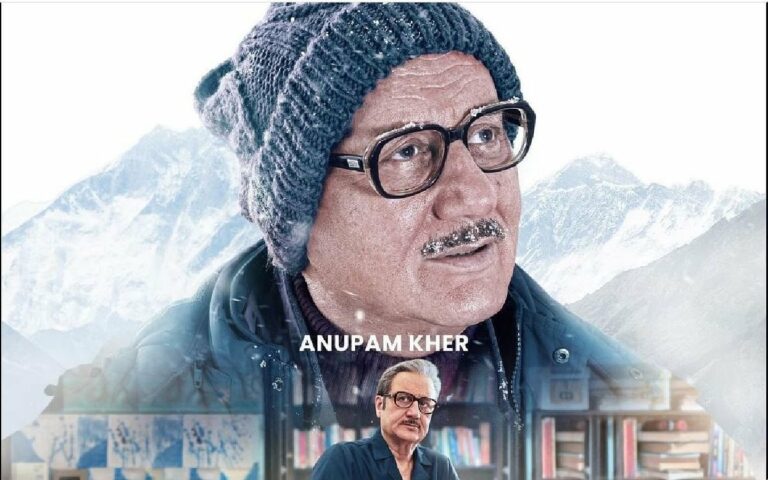 The Akshay Kumar starrer Sooryavanshi lastly hit screens after a lot delay because of the Covid-19 pandemic. Directed by Rohit Shetty the movie has been one of the vital keenly anticipated releases of latest instances. Apart from the hype surrounding the movie, the very fact stays that Sooryavanshi is the primary large ticket Bollywood entertainer… 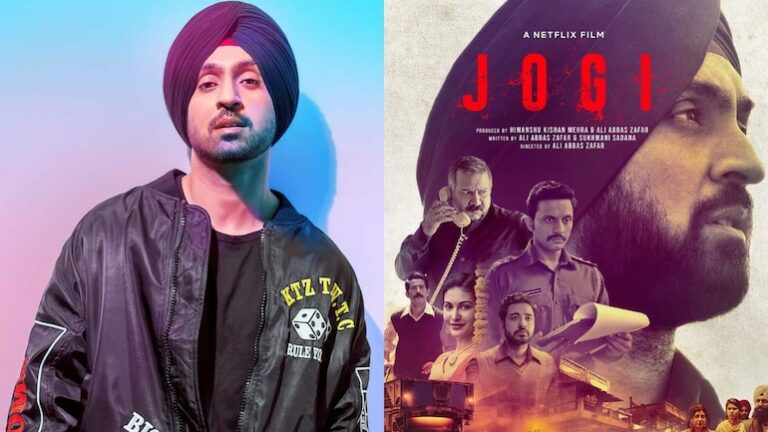 A former Netflix government was sentenced Tuesday to 2 1/2 years in federal jail for taking bribes and kickbacks from tech corporations to approve profitable contracts with the streaming large. Michael Kail, 52, of Los Gatos additionally was ordered to forfeit $700,000 and pay a $50,000 wonderful, the U.S. lawyer’s workplace…