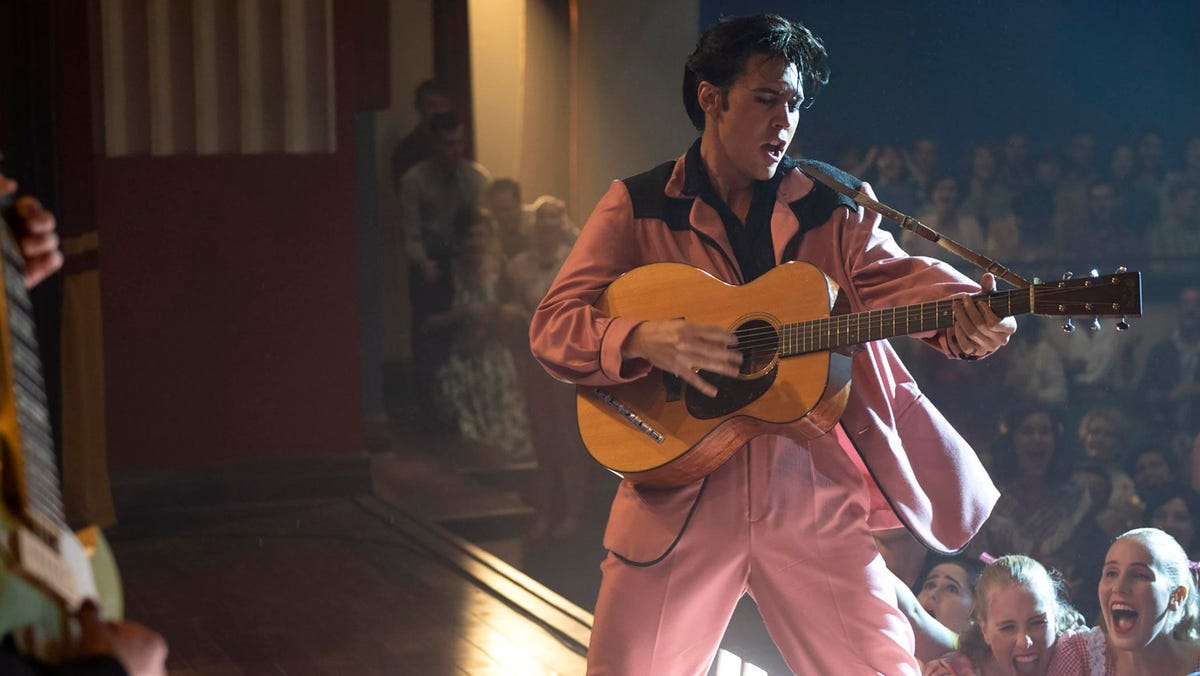 I don’t know what will happen to HBO Max at today’s big shareholder call. I’m torn between “Egad, I would be shocked if HBO Max was essentially destroyed” and “Well, maybe this is the brutal necessary course correction as Hollywood realizes that streaming isn’t the ‘one size fits all’ basket. However, it’s still worth noting that Baz Luhrmann’s Elvis just topped $130 million in domestic earnings as its global cume nears triple its $85 million production budget. In global grosses, it sits behind Bohemian Rhapsody (a lighting-in-a-bottle $910 million in 2018) but ahead of Straight Outta Compton ($200 million in 2015), Rocketman ($195 million in 2019) and Walk the Line ($186 million in 2005) and (unless I missed one) every other musical biopic.

Its $105 million overseas gross is doubly impressive considering that Elvis Presley spent his entire career in America. Elvis has earned more than Disney’s Lightyear ($117 million/$223 million on a $200 million budget). There’s more than one way to make money at the movies. Warner Bros. can and often does make money theatrically from more than just the DC Films franchise and the J.K. Rowling brand. Yes, as bears repeating maybe once a month, Warner Bros. is more than Batman and Harry Potter. Perhaps it’s time to stop judging them entirely by their Super Friends movies. After all, one essential part of the whole Marvel versus DC discourse is that, right now, Disney’s theatrical might is almost entirely dependent on the MCU.

Even the “DC in disarray” narrative negates that Walter Hamada’s post-Justice League run was exactly what was advised and requested. They offered up smaller, less-conventional DC flicks (Shazam, Joker, Birds of Prey) and big-budget superhero spectaculars (Aquaman, The Batman, Wonder Woman 1984) and, frankly, one that was a commercial long-shot on a blockbuster budget (The Suicide Squad). Absent Covid and related reshuffling, Wonder Woman 1984 would have been a well-received over/under $750 million global grosser, The Batman would have flirted with $800 million and, okay, The Suicide Squad was always doomed. No Will Smith + no Joker + no Batman = no sale. They could have afforded to be rolling the dice on an R-rated James Gunn grindhouse flick. The SnyderVerse would have remained buried.

Instead, Covid turned Wonder Woman 1984 into an HBO Max sacrificial lamb. A need for new streaming content gave rise to Zack Snyder’s Justice League. An amnesia-stricken media greeted that film as a David vs. Goliath success story by many of the same pundits who most loathed Batman v Superman and Suicide Squad back when the conventional wisdom was ‘be more like Marvel.’ Absent those implausible circumstances, Hamada’s DC Films would likely be humming along as one successful IP amid a conventional and varied theatrical release slate. WB’s 2018 slate was so damn successful (Rampage, Game Night, Ocean’s 8, Ready Player One, Crazy Rich Asians, The Meg, The Nun, A Star Is Born, etc.) that Aquaman topping $1.1 billion was icing on the cake.

We are waiting to see if Disney’s current boss cares about theatrical outside the MCU and a few key IPs (Lucasfilm and Avatar). Meanwhile, since 2021, Godzilla Vs. Kong, Dune, The Batman, Fantastic Beasts 3 (while not a hit) all topped $400 million worldwide, with three of those spawning sequels. They marketed an Elvis biopic to around $250 million global and may have a significant Oscar season contender. They may yet turn Olivia Wilde’s Don’t Worry Darling into the closest approximation (relatively speaking) we have had of Gone Girl since that film’s blockbuster ($366 million) run eight years ago. Warner Bros. should be allowed to be a regular movie studio that also releases DC Comics movies and shows instead of a full-time superhero shop.

Even during the grimmer DC times, 2016 and 2017, the first Fantastic Beasts was a well-reviewed $800 million-plus hit, while the likes of Central Intelligence, The Conjuring 2, Kong: Skull Island, It and Dunkirk were unmitigated smash hits. Without letting WB off the hook for DC-related mistakes (the answer isn’t always “Batman”), we should give at least as much credit to It grossing $700 million on a $35 million budget as Justice League earning $659 million on a $300 million budget. In the long run, the success of Elvis is far more important than the soft(er) performance of Super-Pets. If you want a movie studio that is only judged by their superhero movies, you’ll get a movie studio that only makes superhero movies. 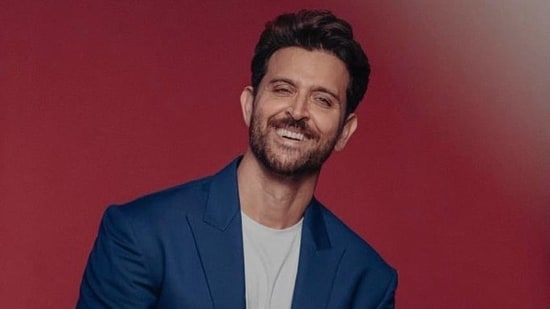 Aamir Khan and Kareena Kapoor Khan’s Laal Singh Chaddha received mixed reviews, but according to many, the #BoycottBollywood trend has greatly affected the film. According to some trade experts, 25% of business has been affected by Bollywood boycott trends. Now superstar Hrithik Roshan has tweeted in support of Laal Singh Chaddha. He tweeted: “Just watched… 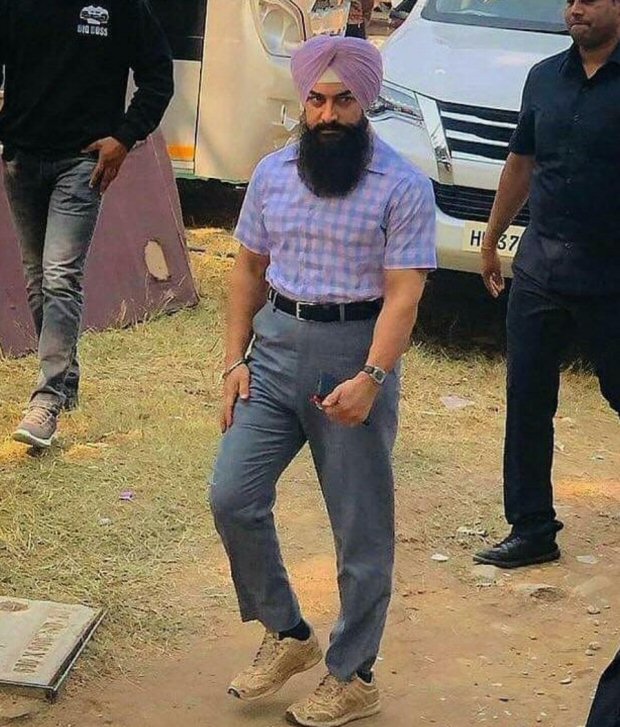 The streaming service introduced on Wednesday it is going to be teaming up with the PGA Tour and golf’s main championships to launch an “immersive documentary sequence.” The sequence will observe the lives and tales of among the largest names within the sport as they compete throughout the globe through the 2022 season. The announcement… 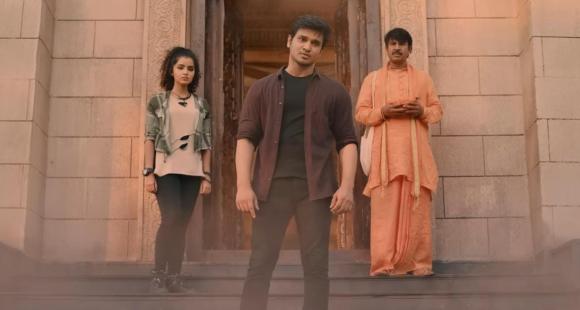 Box Office is full of surprises and it has surprised everyone yet again as a Hindi dubbed Telugu release Karthikeya 2, which opened to Rs. 7 lakh in the Hindi belt, has toppled big Bollywood releases, namely Laal Singh Chaddha and Raksha Bandhan on Friday at the box office. Karthikeya 2 is on a crest… 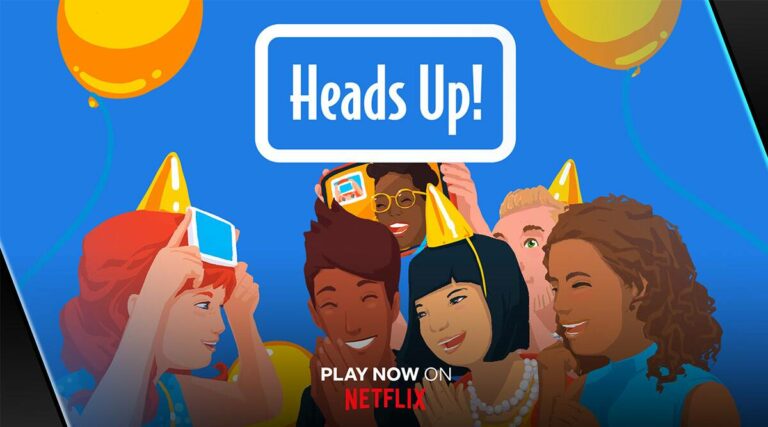 Netflix has launched its own version of the popular mobile game Heads Up, called “Netflix Heads Up!”. While playing the game, players will have to guess the words on another player’s forehead before a one-minute timer runs out. It will be available exclusively to Netflix subscribers. Netflix Heads Up! Was developed in partnership with Ellen…

It is always a joy to find something new appearing on one of the Netflix Top 10 lists in the U.S, whether it is the sight of an old favorite movie that brings back a warm memory or a new Netflix original TV show (or TV special) that just debuted within the last few days…