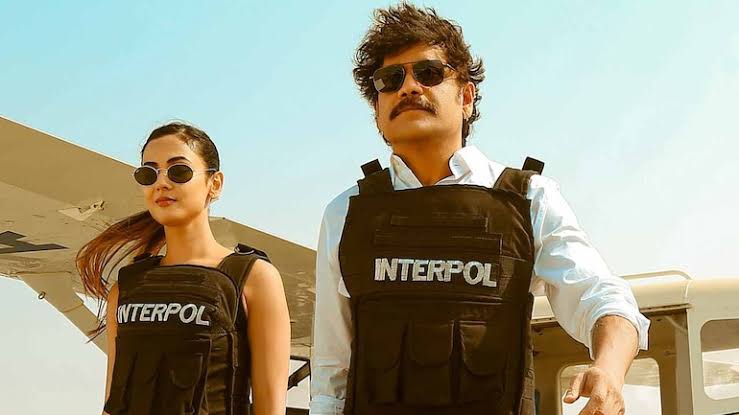 Akkineni Nagarjuna’s latest action thriller The Ghost hit the screens amid decent expectations on October 5th during Dasara. The film is written and directed by Praveen Sattaru. The Ghost traces the accomplishments of Vikram, who works as a RAW field agent at the Indian Embassy. The Ghost was met with poor box office response upon its release.

The Ghost has a crisp and gripping story, great tech support, and directing expertise, but the script has faltered. The cast’s performance was appreciated, however. There’s been mixed word-of-mouth for The Ghost at the box office.

On the first day of its theatrical release, The Ghost of Nagarjuna brought in a pittance.

In Telugu, the film made on Rs. 2 billion shares.

The action movie stars Sonal Chauhan, Gul Panag, Anika Surendran, Manish Chaudhari, Ravi Varma, and Srikanth Iyengar among others in pivotal roles. Gul Panag makes his Tollywood debut Vikram, who has a niece will have to enter the dark underworld of crime to protect his niece, who forms the crux of The Ghost. The crew toured Hyderabad, Ooty and Dubai extensively for several days between pandemic breaks. Nagarjuna learned Krav Maga and Katana sword fighting exclusively for this film.

The Ghost is produced by Puskur Ram Mohan Rao, Sharrath Marar and Suniel Narang under their Sree Venkateswara Cinemas LLP and Northstar Entertainment banners. The film’s background music was composed by Mark K Robin and songs by Bharatt-Saurabh. 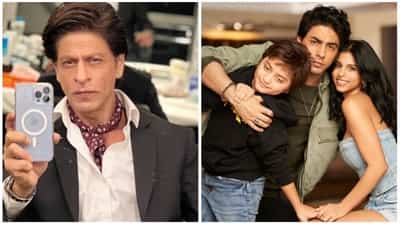 Aryan Khan, who usually keeps a low profile, surprised everyone on Monday by posting new photos of his siblings on Instagram. Aryan is seen holding his younger sister Suhana Khan and brother AbRam tight as they stand together in the photos. Fans sent sweet notes to the trio, but it was father Shah Rukh Khan’s… 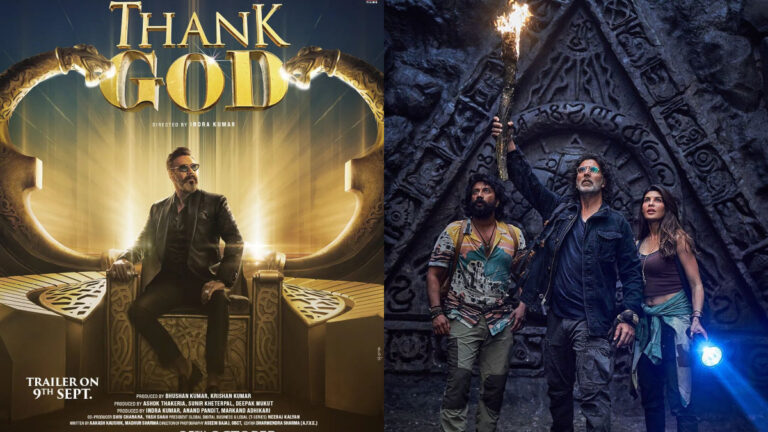 Abhishek Sharma directed Ram Setu is an upcoming action-adventure movie starring Akshay Kumar, Jacqueline Fernandez, Satya Dev and Nushrratt Bharuccha. The story features an archaeologist who is on a journey to verify whether the Ram Setu (Adam’s) Bridge is a myth or a reality. Its release is scheduled for October 25, 2022. Indra Kumar directed… 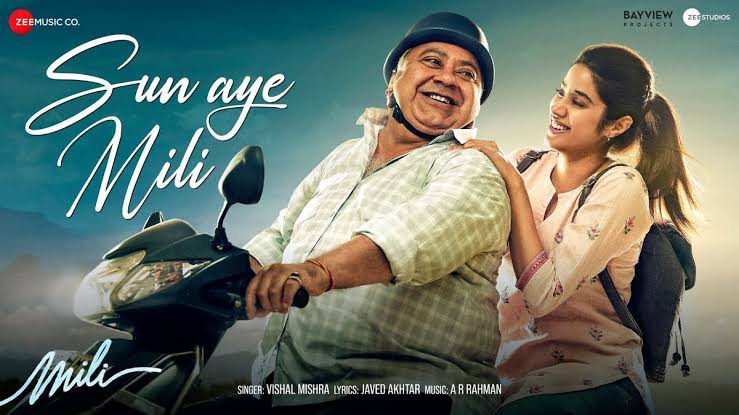 The makers of upcoming survival thriller Mili unveiled the song “Sun Aye Mili” on Saturday. Taking to Instagram, Janhvi Kapoor shared the song which she captioned: “A slice of life, a piece of happiness! Check out both in #SunAyeMili Song now!!” Sung by Vishal Mishra, the song is composed by AR Rahman and written by… 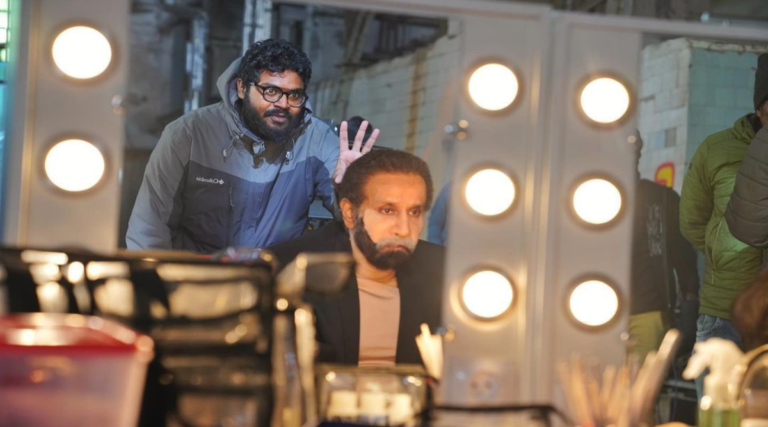 Tamil superstar Vikram’s latest movie Cobra is set to take a huge opening in Tamil Nadu. The film has been in the making for over three years now. The production was delayed due to Covid-induced lockdown and it was only in February this year that the filmmakers completed the shoot. It seems all the wait… 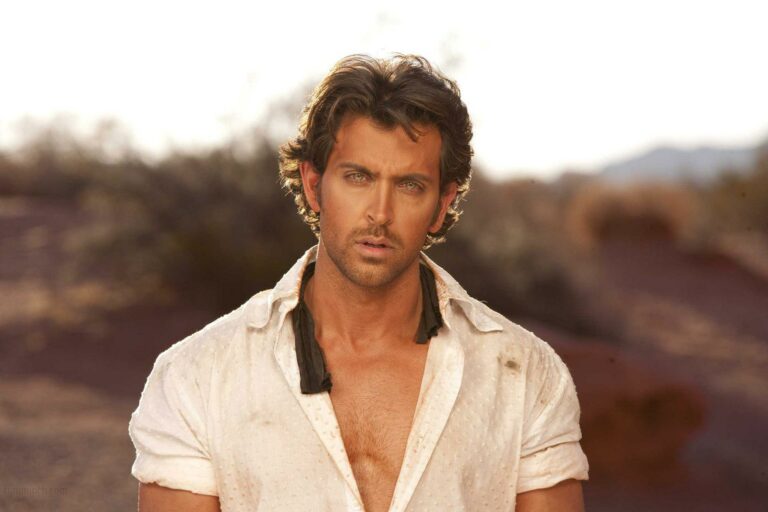 A significant role in the movie Brahmastra, starring Ranbir Kapoor and Alia Bhatt, has been offered to Hrithik Roshan. The main role in Brahmastra 2 – Dev was offered to the superstar. Now, however, we can let our readers know that Hrithik declined the offer, and his reasons are extremely good. “Hrithik is already making… 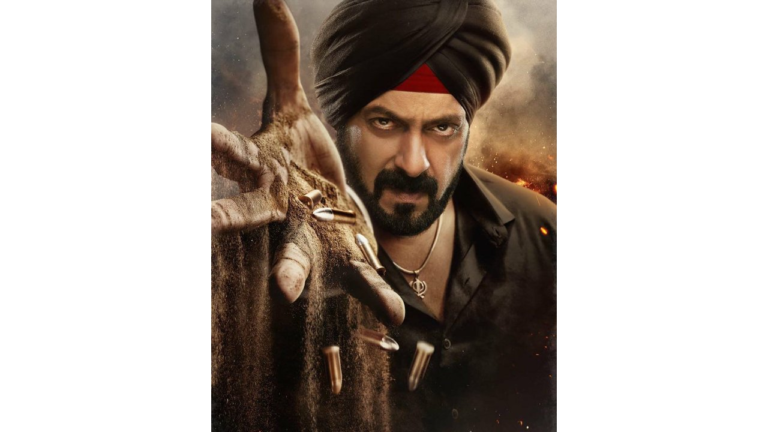 Bollywood star Salman Khan’s newest film Antim collected practically Rs 2.5 crore on the field workplace on Wednesday, remaining the best choice of the mass viewers. The movie opened to a good response on November 26, raking in Rs 4.5 crore on day 1. It witnessed good progress over the weekend, edging out John Abraham’s…