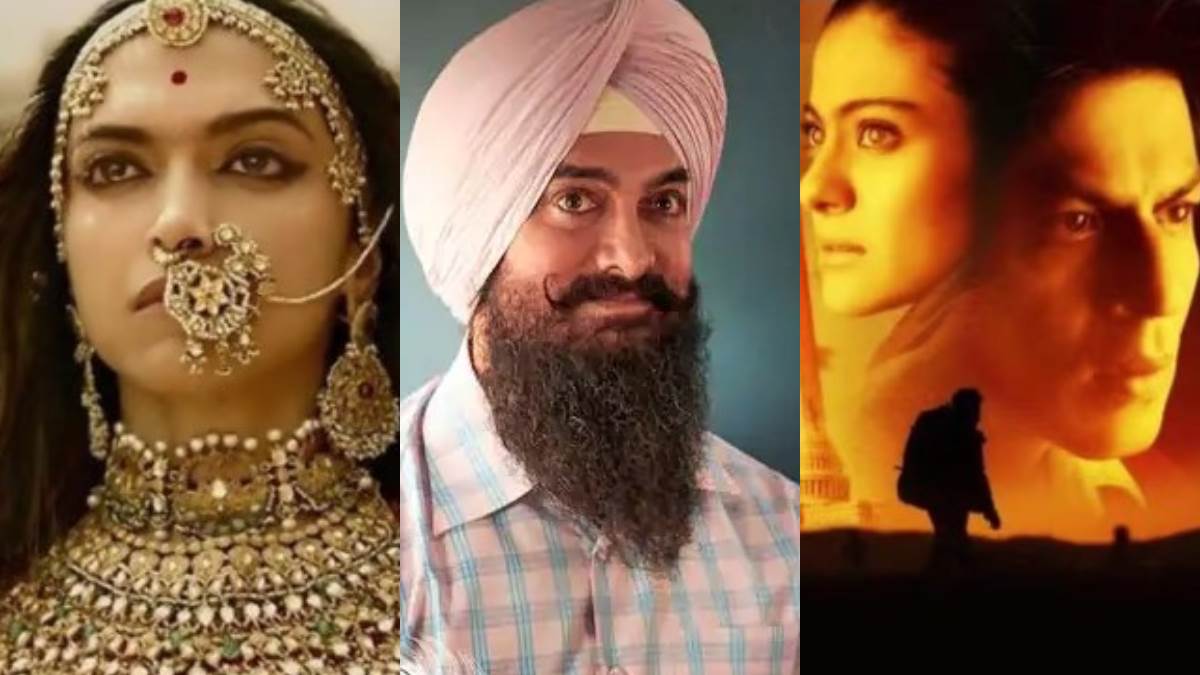 Laal Singh Chaddha, another film starring Aamir Khan, has already drawn criticism. LSC, Indian version of the cult film Forrest Gump, which also stars Kareena Kapoor Khan, is the subject of many tweets calling for a boycott. Past comments made by these two stars are being dragged down, and they’re being blamed for the #BoycottBollywood craze.

A more recent practice is to boycott Bollywood films even before they are released in theaters. More people in India have been upset by movies than actual violations, from nudity in movie commercials to dream sequences that don’t exist.

Here are some other movies that people have “boycotted” for unfounded reasons:

My name is Khan:

The film, directed by Karan Johar and starring Shah Rukh Khan and Kajol, was boycotted by the Vishva Hindu Parishad, and it was never even released. Shah Rukh’s dissatisfaction with the absence of the Pakistani cricketers from the Indian Premier League sparked the ensuing controversy.

“To mark the protest against SRK for his defense of the cause of Pakistan, the film should be boycotted by all true Indians,” Togadia said.

Shah Rukh later tweeted that he was sad to see his statement misinterpreted. “It’s sad that my statements are seen as a stand against a group instead of a stand for myself and my individuality. Differences in ideology should be grounds for debate and discussion. A must for freedom of thought. To see it otherwise is so unfortunate,” the superstar wrote.

The first poster for the film Rajkumar Hirani showed a naked Aamir Khan in the lead role, holding a well-placed radio. That was enough to call the vice squad, who then filed FIRs against the actor. Additionally, after the film premiered and its themes of religious criticism were exposed, there were strident demands from a number of Hindu leaders to boycott the film. The film should be boycotted by the public, Baba Ramdev suggested, because it denigrates Hindu culture.

The film became a blockbuster.

Lipstick under my burka:

The Central Board of Film Certification, along with religious organizations and the general public, all voiced their opposition to Alankrita Srivastava’s second film, saying it contained “abusive remarks and audio pornography” and had themes ” very female-focused. Religious organizations lobbied even more for a boycott once the film’s adult rating was officially given. The film “damaged” the religious feelings of the community, according to the All India Muslim Tehwar Committee, which called on the Center to ban it.

Kiran Rao spoke in 2015 of his feeling of insecurity in India due to the country’s growing intolerance towards minorities. The same sentiments were also expressed by her ex-husband, Aamir Khan. The fact that the Indians were outraged and labeled Aamir and Kiran as “anti-nationals” proved that they were both right. Ahead of the actor’s next film, his posters and effigies were burned, and the hashtag #BoycottDangal was trending on social media. Now that those tweets have resurfaced, he’s the target of another boycott.

When we talk about the boycott of Bollywood films, Padmaavat by Sanjay Leela Bhansali is an essential reference. The film was criticized for allegedly including a dream sequence in which Muslim leader Alauddin Khilji meets Hindu monarch Padmavati, courting row after controversy.

Bhansali has repeatedly clarified that there is no such dream sequence in the film, but the Karni Sena nonetheless attacked it, damaged sets and staged fierce protests in Rajasthan, Uttar Pradesh and in Haryana. Worse still, a BJP minister has made a generous reward offer for the beheading of the film’s director and key players Deepika Padukone and Ranveer Singh.

A specific segment of the crowd wished to boycott the film. The #BoycottGangubaiKathiawadi hashtag has become popular on social media. Lovers of Sushant Singh Rajput started avoiding the movie after Gangubai Kathiawadi trailer was released. They even went on to claim that Alia Bhatt was the wrong choice for the movie. According to some, Alia Bhatt shouldn’t even be in the movie because she can’t play the role of Gangu. Kangana Ranaut was favored by the public to portray Gangubai in Sanjay Leela Bhansali’s film. However, the film was a huge success at the box office.

Aamir Khan star Laal Singh Chaddha stepped out today alongside fellow biggie Rakshabandhan. This clash is highly publicized and both actors promote their films as best they can. Success codes: Aamir Khan comes from time to time and this time he comes after a gap of 4-5 years. This film seems to be honest and…

Mani Ratnam’s magnum opus Ponniyin Selva: 1 has entered the third week and the visual spectacle is still not in the mood of slowing down. It has recently overtaken Vikram at the box office in Tamil Nadu to become the highest-grosser movie ever in TN. The flick has now crossed the 200-crore mark in the… 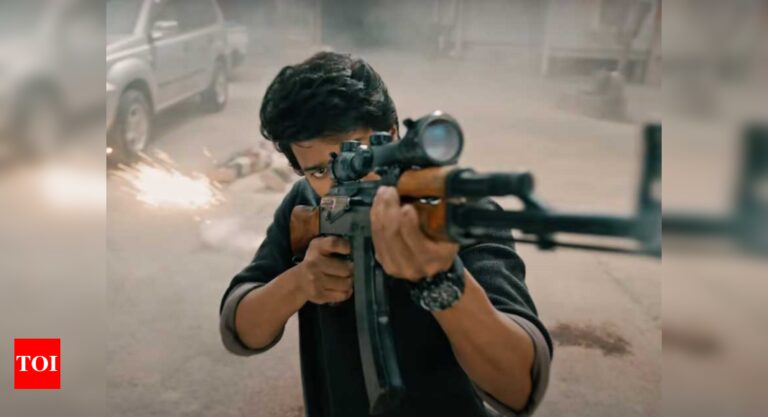 ‘Beast’, which was released on April 13, is still running in theatres. The film has been called a blockbuster hit and the movie has earned a box office of more than Rs 230 crore worldwide. On April 25, the movie saw a setback in terms of collection. Being a working week day, ‘Beast’ reportedly made… 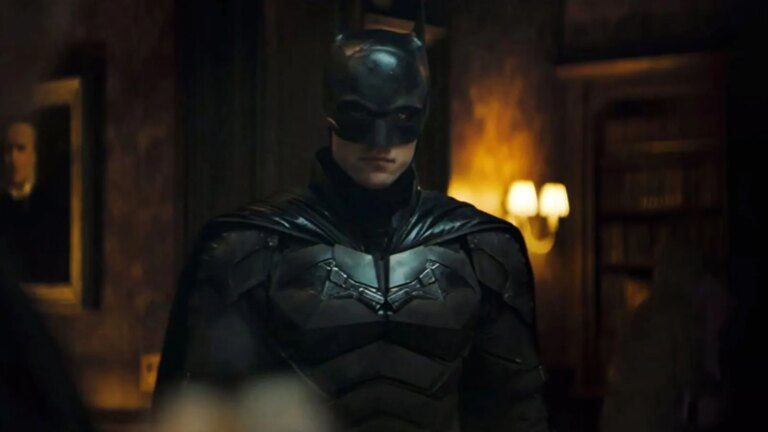 Netflix Inc. overtook Walt Disney Co. in market worth for the primary time since final 12 months, after the amusement park proprietor’s earnings stoked issues about slowing subscriber development in its streaming enterprise. A 27% advance because the finish of July has boosted Netflix’s market worth to $291 billion. Disney’s market worth shrank to about…