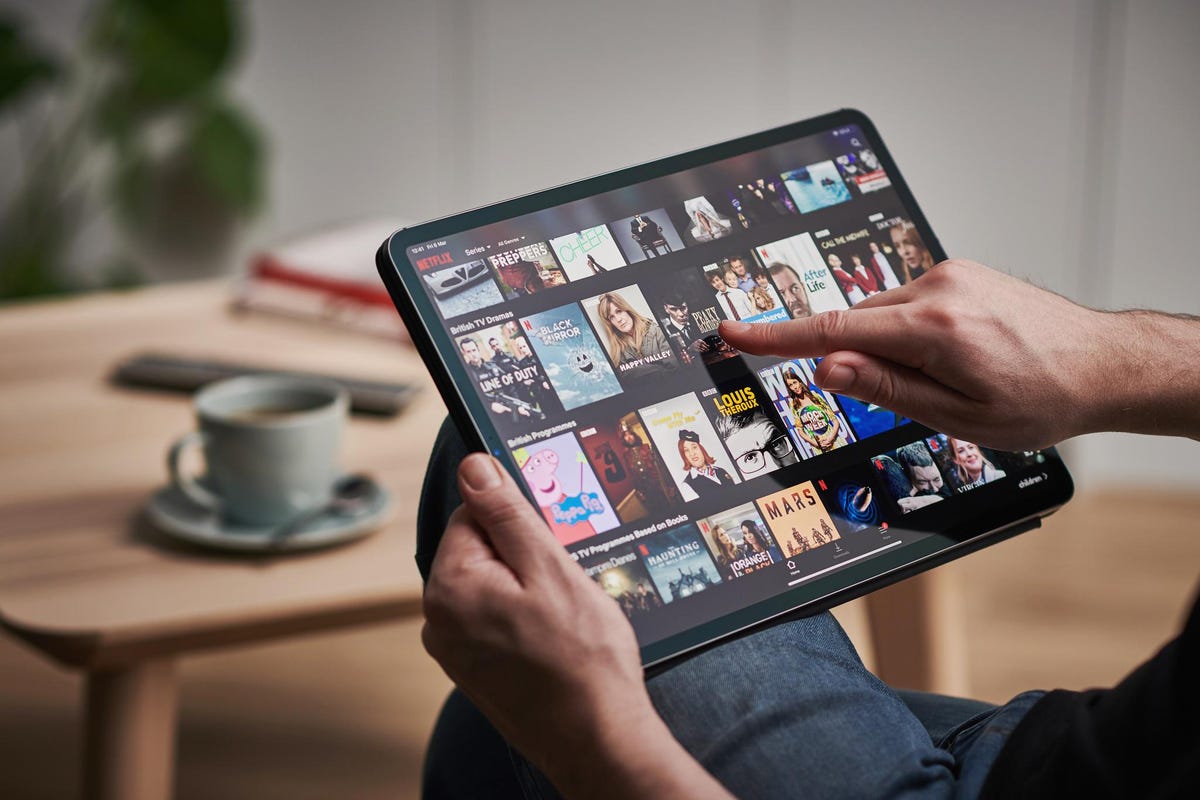 Netflix shares dropped 35 percent on Wednesday, amid slowed growth, as the streaming giant said it lost 200,000 subscribers in the first quarter of the year. During the company’s most recent earnings call, co-CEO Reid Hastings signaled Netflix was exploring an ad-supported tier of the service.

The move could signal looming competition for Google. The Information reports at least one Netflix executive was concerned that a move into advertising would “pit the company against Facebook and Google.”

Google is in fierce pursuit of advertising dollars that major brands spend on broadcast and cable television. In 2020, the company relaunched its premium ad offering as YouTube Select, unifying all of Google’s advertising products for major advertisers.

The company added advanced brand suitability controls, amid concerns about the quality of the content found on the company’s video site. YouTube Select offers placements on the company’s most coveted channels: brand-safe, top content creators and YouTube TV.

If Netflix integrates advertising, it could also open a world of new possibilities for the stagnant streamer. The company could start streaming sports. Last year, Hastings told Der Spiegel, “A few years ago, the rights to Formula 1 were sold. At that time we were not among the bidders, today we would think about it.” It could also start offering linear live TV channels, like Peacock, possibly using content from its vast library.

Marketers are buzzing at the prospects of advertising on Netflix. “Almost reflexively, marketers are excited by the prospects of an ad-supported Netflix,” Brian Wieser, Global president of business intelligence at GroupM, told Campaign. “Many might presume it will help them reach vast numbers of elusive consumers with impactful messages on zeitgeist-influencing programming in relatively short order.”

Head of Investment for Crossmedia, Christine Merrifield-Wehrle, told Insider, “Facebook and Google in particular should be concerned.”

But there could be one scenario that could help both Google and Netflix: a collaboration between the giants. During the earnings call, Hastings also indicated that the company would likely hire other companies to do the “heavy lifting” when it comes to the advertising technology, opting not to build a tech stack.

“We can be a straight publisher and have other people do all of the fancy ad matching and integrate all the data about people,” he said.

Google could know a thing or two about that. 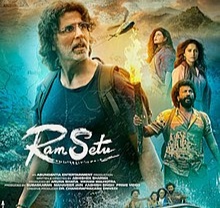 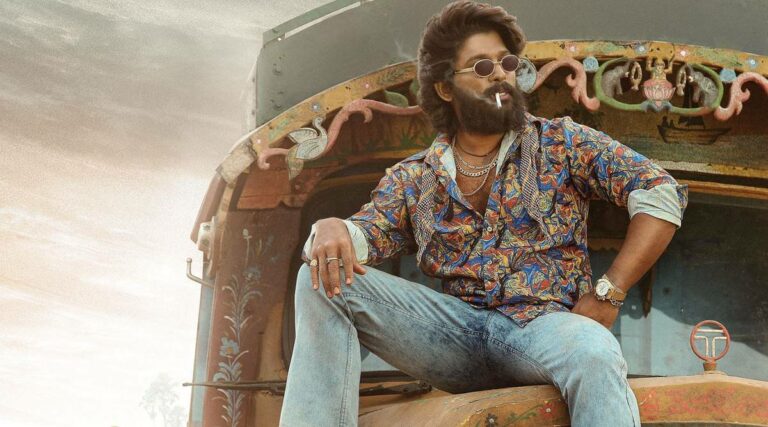 Allu Arjun’s Pushpa The Rise is unstoppable on the field workplace. The movie has crossed Rs 100 crore in two days. On Sunday, the makers shared the field workplace numbers on Twitter. “MASSive 116 CR 2 days Gross Worldwide for #PushpaTheRise,” the tweet learn. The movie can be doing nicely in Hindi talking states. Whereas… 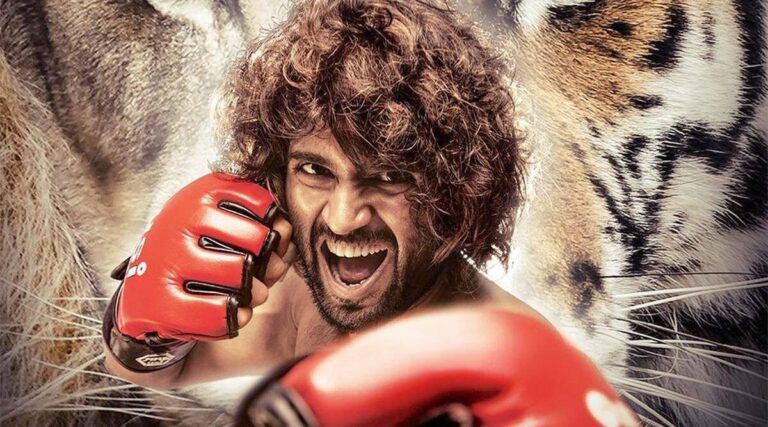 Dharma Productions brings young southern star Vijay Deverakonda with Pan India Liger movie starring Ananya Pandey. The film has a few hit songs and great visuals, but then faces calls for a boycott from a section of netizens. The movie opened its advances on Sunday and saw some movement there. In Hindi, the response is… 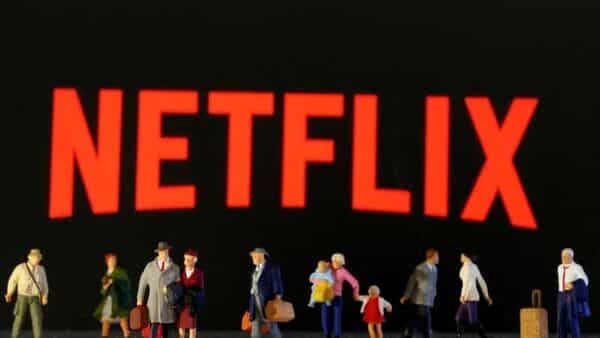 Inside Netflix Inc.’s movie studio, top executives lobbied Ted Sarandos, the company’s co-chief executive, for much of this year to experiment with releasing more Netflix original movies broadly in theaters. 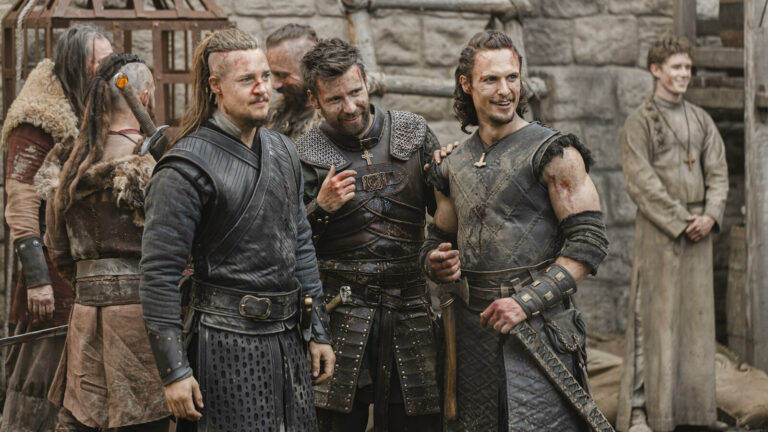 The Final Kingdom Netflix Should you’re in search of one thing to observe, a great place to start out is the Netflix Prime 10 listing, which can inform you what everybody’s speaking about. Nothing this week has been capable of compete with Toni Collette’s thriller sequence Items of Her, and on Thursday, March 10, it… 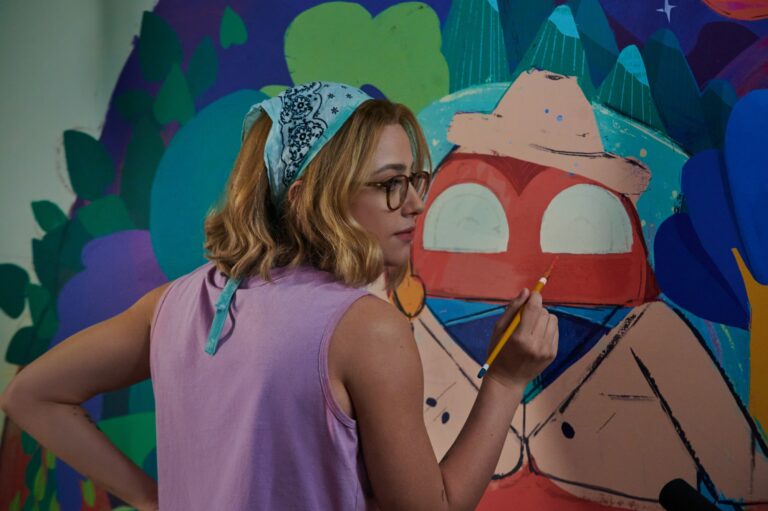 On Aug. 17, we’ll finally get to see Lili Reinhart make her Netflix debut with the film Look Both Ways. It’s a romantic drama that will surely grab your attention once you learn what it’s all about. Look Both Ways is a Netflix original movie directed by Wanuri Kahiu from a screenplay written by April Prosser. Besides Reinhart,…