Jersey box office day 4 collection: The Shahid Kapoor-starrer saw a huge dip in its collections on Monday, registering a 57% drop as compared to Sunday.

Shahid Kapoor’s latest release sports drama Jersey saw a huge drop in its collections at the box office on Monday. The film collected just around ₹1.5-1.7 crore on its fourth day, taking its total four-day gross to just over ₹15.5 crore. The drop is substantial and worrying for a small film like Jersey as it reduces the chances for the film to hold fort over the week. The film is facing stiff competition from the Hindi version of Kannada blockbuster KGF: Chapter 2, which earned ₹8.68 crore on Monday. Also read: Jersey movie review: Shahid Kapoor hits a century in a film that’s just too long

Jersey stars Shahid Kapoor in the lead with Mrunal Thakur and his father, Pankaj Kapur. Shahid plays a failed cricketer in the movie, who picks up the bat again to make his son proud. Mrunal plays his wife while Pankaj plays his coach. The HT review of the film mentioned that Shahid delivered a worthy performance but the film’s editing could have been better. The film has been directed by Gowtam Tinnanuri.

According to a report in BoxOfficeIndia.com, “Jersey took a hit on Monday as it collected around 1.50-1.70 crore nett. The drop is 57% which is just too big a drop for a film that did not open. The film had to collect 3 crore nett on Monday or more to stand a chance to get some collections in the second week but it has only done half of that.”

The future looks difficult for Jersey as this week sees the release of two films lined up for the Eid holiday–Runway 34 and Heropanti 2. These are bound to further hurt the Shahid-starrer’s collections. The BoxOfficeIndia.com report further states, “The film has faced rejection mainly as the film does not have much scope with mass audience while that audience in the metros which this film may have got before the pandemic is probably less now in numbers as the pandemic changed viewing habits.”

In comparison, KGF: Chapter 2 has continued to soar at the box office for one more day. On Monday, its twelfth day of release, the film’s Hindi version earned ₹8.68 crore, taking its total collections so far to ₹329.40 crore. According to trade analyst Taran Adarsh, the film looks set to reach the Hindi-version India collections of Dangal, the second-highest-grossing Hindi film ever.

KGF Chapter 2 is the sequel to its hit first part and marks the return of Yash as Rocky. The film has recorded stellar business overseas and down south as well and has collected over ₹900 crore worldwide. It also stars Sanjay Dutt as antagonist Adheera and Raveena Tandon as the Prime Minister. 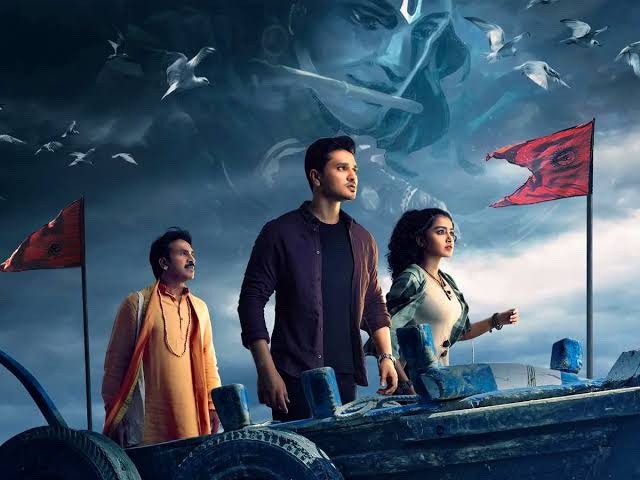 Actor Nikhil Siddhartha’s mystical action-adventure film Karthikeya 2 joined the top Telugu grosser at the US box office in 2022. The film is enjoying a sensational run at the domestic and overseas box office, becoming a massive blockbuster. Directed by Chandoo Mondeti, “Karthikeya 2” broke the coveted $1 million gross mark in the United States,…

Steven Spielberg’s “West Facet Story” and Guillermo del Toro’s “Nightmare Alley” boast rave evaluations, spectacular filmmaking and 11 Academy Award nominations between them, which makes it all of the extra unlucky that each movies flopped so exhausting on the field workplace. Being an Oscar-winning director hardly makes you immune from delivering a field workplace bomb…. 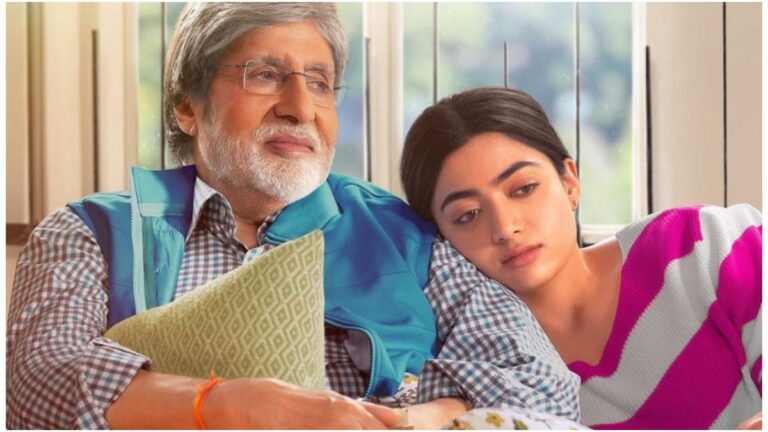 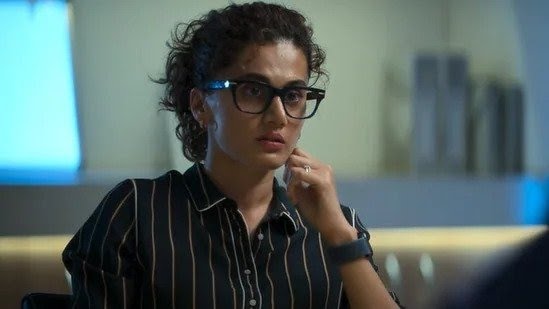 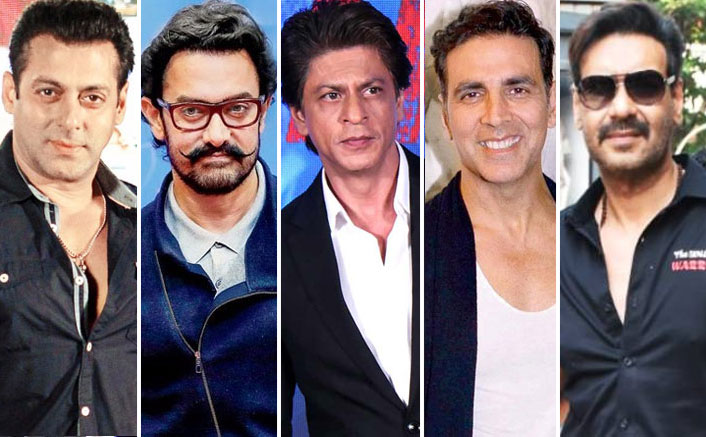 Laal Singh Chaddha, the highly anticipated movie starring Aamir Khan, is getting ever closer to theatrical release, and audiences are getting impatient by the minute! This Aamir Khan star will not be released on OTT until six months after the film’s theatrical premiere due to the frenzy surrounding “Laal Singh Chaddha”. Several movies are released… 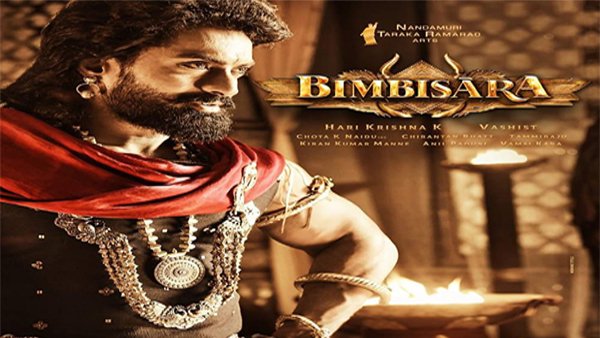 News oi-Ch Sowmya Sruthi | Updated: Saturday, August 6, 2022, 10:48 [IST] Nandamuri Kalyan Ram’s latest socio-fantasy film Bimbisara has opened across theatres all over India and a few other countries. The movie released to a positive response and has been picking up in terms of a number of shows and screens. The movie is…