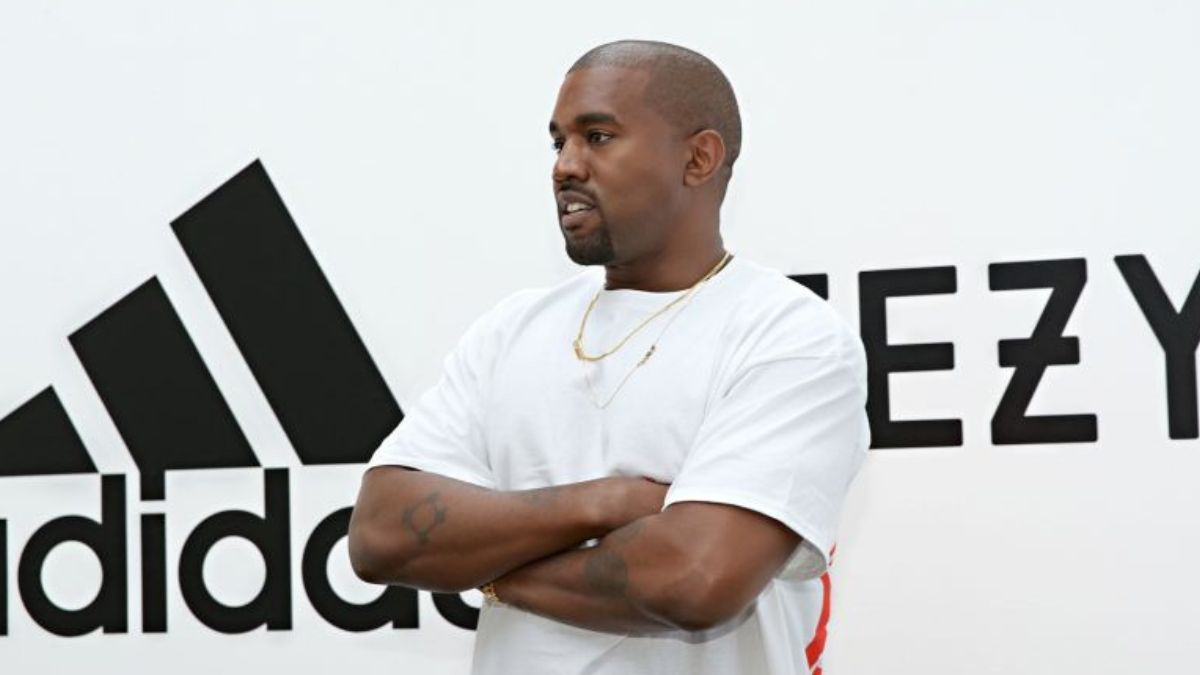 After losing his endorsement deal with Adidas after his antisemitic comments, controversial rapper and fashion designer Kanye West is no longer a billionaire – in money.

The Relationship Between Adidas And Kanye West Has Ended

The tweet by Kanye West on October 8 declaring his intention to “go death con three on Jewish people” is among the many controversial statements by West that have been interpreted as antisemitic.

The German sportswear brand then published a statement condemning Ye’s comments as “inappropriate, offensive, and dangerous because they defy the company’s principles of diversity and inclusion, mutual respect, and justice.”

After deciding to end the brand’s business immediately, Adidas stated that it would suffer a “short-term” hit of €250m (R4.5 billion) to its income for this year. Company policy now states that all Yeezy-branded product production will cease, and all monetary obligations to Kanye West and his businesses will be terminated.

As a result of the past two weeks’ events, Kanye West has been cut off from significant fashion firms, including the French label Balenciaga and the American shop Gap, as well as his talent representation.

Gap said on Tuesday that it would stop selling any products with Ye’s name in response to the antisemitic comments he made in recent interviews.

Cash, real estate, his music catalog, and a 5% investment in ex-wife Kim Kardashian’s shapewear brand, Skims, make up the rest of the Gold Digger hitmaker’s estimated fortune, according to Forbes.

Now that Adidas has ended its connection with Kanye West, he is no longer a millionaire. Adidas issued a statement on Tuesday saying, “Adidas does not allow antisemitism and any other type of hate speech,” in response to West’s string of anti-Semitic comments.

The firm’s core values of diversity and inclusion, mutual respect, and fairness have been violated by “Ye’s recent words and actions,” which the company describes as “unacceptable, bigoted, and dangerous.” Without the agreement with the German athletic brand, West’s net worth would be $800 million, according to Forbes.

Since 2013, when West got his name changed to Ye in the legal system, he has collaborated with Adidas on his Yeezy brand of sneakers. Not only has West lost the support of Gap and Balenciaga but also Vogue has cut ties with him.

Due To His Antisemitic Comments, Kanye West’s Adidas Sponsorship Has Been Terminated

“Adidas does not accept antisemitism and any other type of hate speech,” the firm stated in a statement on Tuesday.

The firm’s ideals of diversity and inclusion, mutual respect, and fairness have been violated by “Ye’s recent statements and actions,” which the company describes as “unacceptable, bigoted, and dangerous.”

Famous people and others on social media urged Adidas to end its relationship with Ye.

On Tuesday, Adidas announced that after a “thorough investigation,” the company would immediately cease production of its Yeezy product line and stop making payments to Ye and his firms.

According to the company’s projections, there might be a loss of up to 250 million euros ($246 million) in net income for the sportswear company this year.

After Ye was banned from Twitter and Instagram this month for antisemitic posts that the platforms deemed to violate their policies, Adidas, whose CEO Kasper Rorsted is stepping down next year, decided to ban Ye.

His latest remarks include labeling the COVID-19 vaccination as the “mark of the beast” and implying that enslavement is a choice. Another thing that got him in trouble at the Yeezy collection event in Paris was that he wore a “White Lives Matter” T-shirt.

Balenciaga, MRC, and Creative Artists Agency are among the companies that have cut ties with Ye due to his antisemitic comments.

The Yeezy Gap online store has been shut down, and the company has stopped selling and manufacturing the rapper’s clothing line.

However, neither Kardashian nor her sister Khloé have openly addressed Kanye’s views or named him in their public statements of support for the Jewish community.

The MRC studio said on Monday that it would not release the full documentary about the rapper Ye after his talent agency, CAA, terminated him. According to Women’s Wear Daily, Balenciaga severed ties with Ye last week.

He recently severed connections with Gap and told Bloomberg he intends to do the same with other business suppliers.

A banner celebrating Ye’s antisemitic comments was unfurled by demonstrators on a Los Angeles overpass on Saturday, triggering an outcry from celebrities and others who declared they stand with the Jewish people on social media. 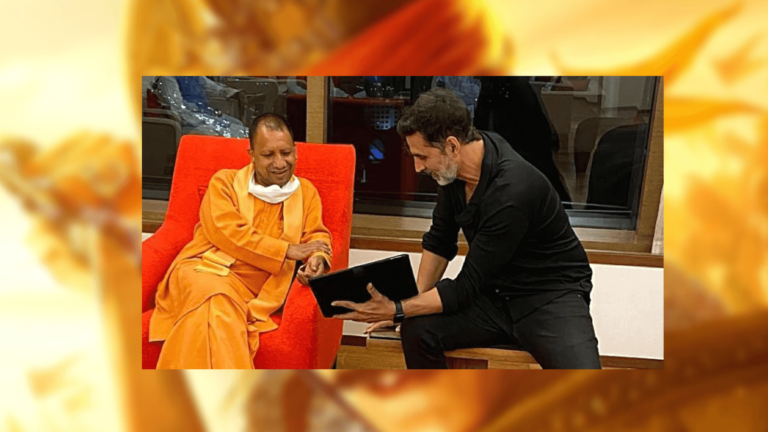 Yogi Adityanath, the Chief Minister of Uttar Pradesh, and his cabinet colleagues attended a special screening of the period action drama Samrat Prithviraj at Lok Bhawan in Lucknow on Thursday, June 2, and declared the film tax-free in the state. The screening was attended by Akshay Kumar, Manushi Chillar, and director Chandra Prakash Dwivedi. The…

Sara Ali Khan was spotted leaving a hotel with a man who many social media users believe was Shubman Gill. Speculation first surfaced in August 2022 when the pair were spotted at a restaurant together. Another series of videos led fans to believe the pair were dating. Sara was seen leaving a hotel. Sara,… 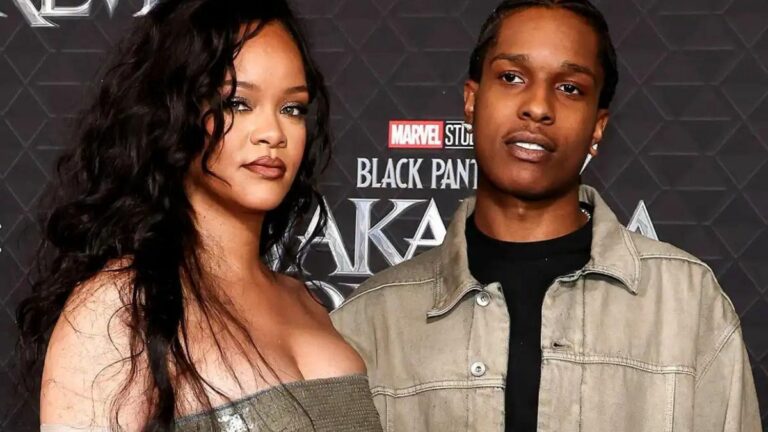 Rihanna and A$AP Rocky were the center of attention at the premiere of Black Panther: Wakanda Forever on October 26, 2022, at the Dolby Theatre in Hollywood, California. Rihanna has stunned everyone by announcing that she will make her musical comeback on Friday, October 28th, 2022, with a song from the upcoming film Black Panther:…