Kareena Kapoor has opened up about recent rumors that she is expecting a third baby.

The actress previously reacted to a widely circulated photo of her that sparked the rumors and said it was probably “pasta and wine” that made her look like this.

In an interview with Hindustan Times, she said she spent 40 days of vacation where she “lost count of how many pizzas (she) ate”.

And so, she had to take it in her stride and say, “Chill, we’re human beings too.”

She said her first reaction to the rumors was, “What do you mean ‘is she pregnant?’ Does she have another baby? Am I a machine? Leave the choice to me na!”

She continued, “Listen please guys, we’re human beings too, like all of you, keep it real. Right now I’m an actor who’s actually been the most honest. !

“I was working through the fattest phase of my life when I was eight to nine months pregnant.

“I am someone who does not hide anything and does not say that I will always be perfect. Everyone is allowed to live their life too.

Kareena Kapoor has two sons with her husband Saif Ali Khan – Taimur, born in 2016, and Jehangir, born in 2021.

Actors took very different approaches when it came to exposing their children to the public eye.

While Taimur was extremely visible from the early days, Kareena Kapoor and Saif decided not to reveal Jeh’s photos and name to the media for several months after his birth, mainly because of the scrutiny that follows Taimur everywhere. he will.

The actress will next be seen in Laal Singh Chaddhathe hindi remake of Forrest Gump.

Following in her husband’s footsteps, Kareena Kapoor also recently confirmed her streaming debut with Netflix The devotion of suspect X.

The announcement comes after a long line of Bollywood stars have moved to streaming platforms, most recently Shah Rukh Khan with his SRK+ app.

Revealing the beans for the anticipated film, Kareena Kapoor said:

“The film is a screen adaptation of a work that was a worldwide best-seller.”

“It has so many aspects…murder, mystery, thrill and so much more, that put into the hands of our inimitable director Ghosh is something I can’t wait to start working on.”

The film is a screen adaptation of the Japanese novel by Keigo Higashino, The devotion of suspect X and will also feature Jaideep Ahlawat and Vijay Varma in the lead.

Aamir Khan has finally reacted to the hashtag #BoycottLaalSinghChaddha which has been trending on Twitter since the release of the movie trailer. Adapted by Atul Kulkarni and directed by Advait Chandan, Laal Singh Chaddha is an official Hindi remake of the Oscar-winning 1994 film by Robert Zemeckis Forrest Gumpwhich starred Hollywood star Tom Hanks… 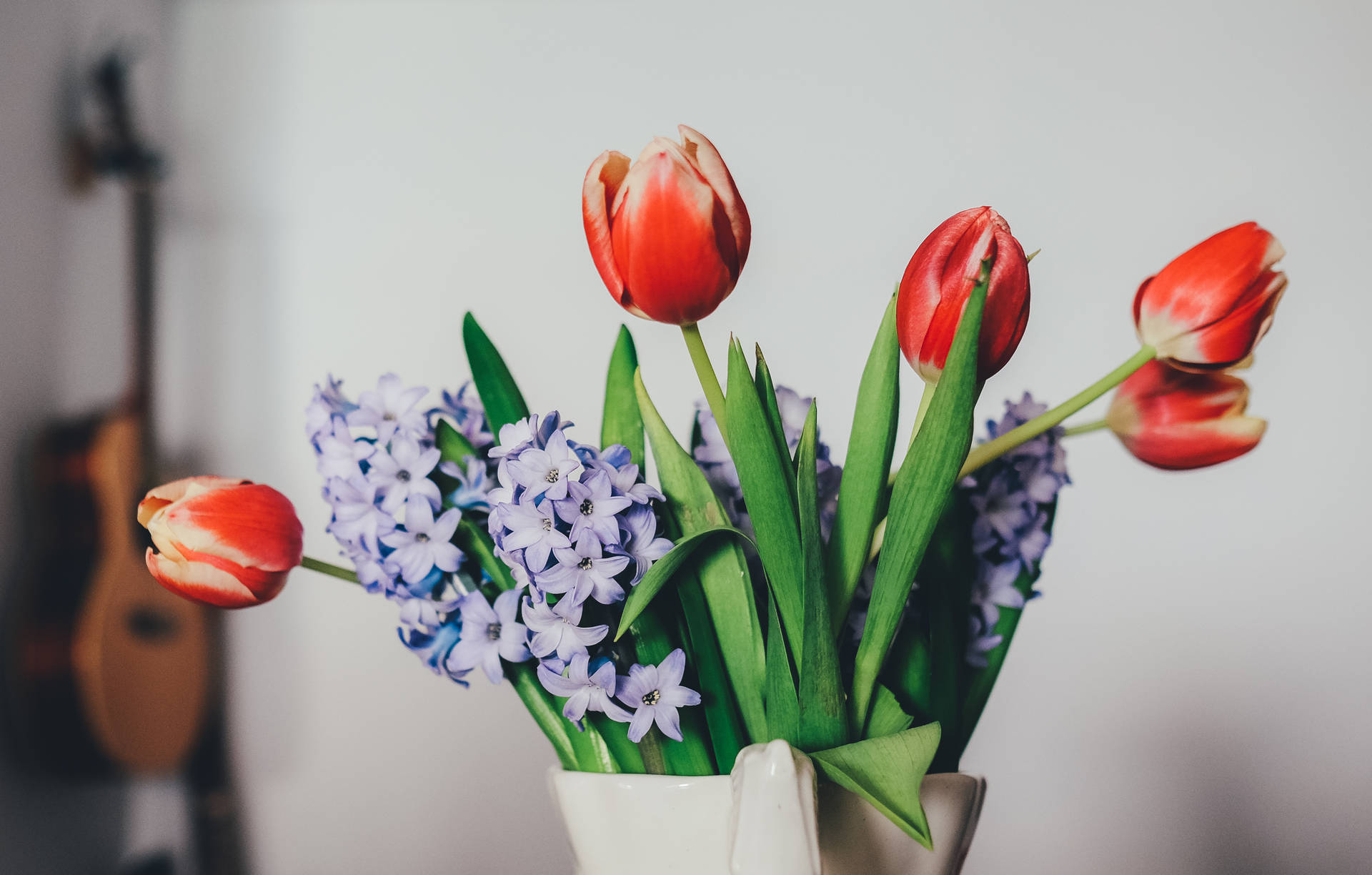 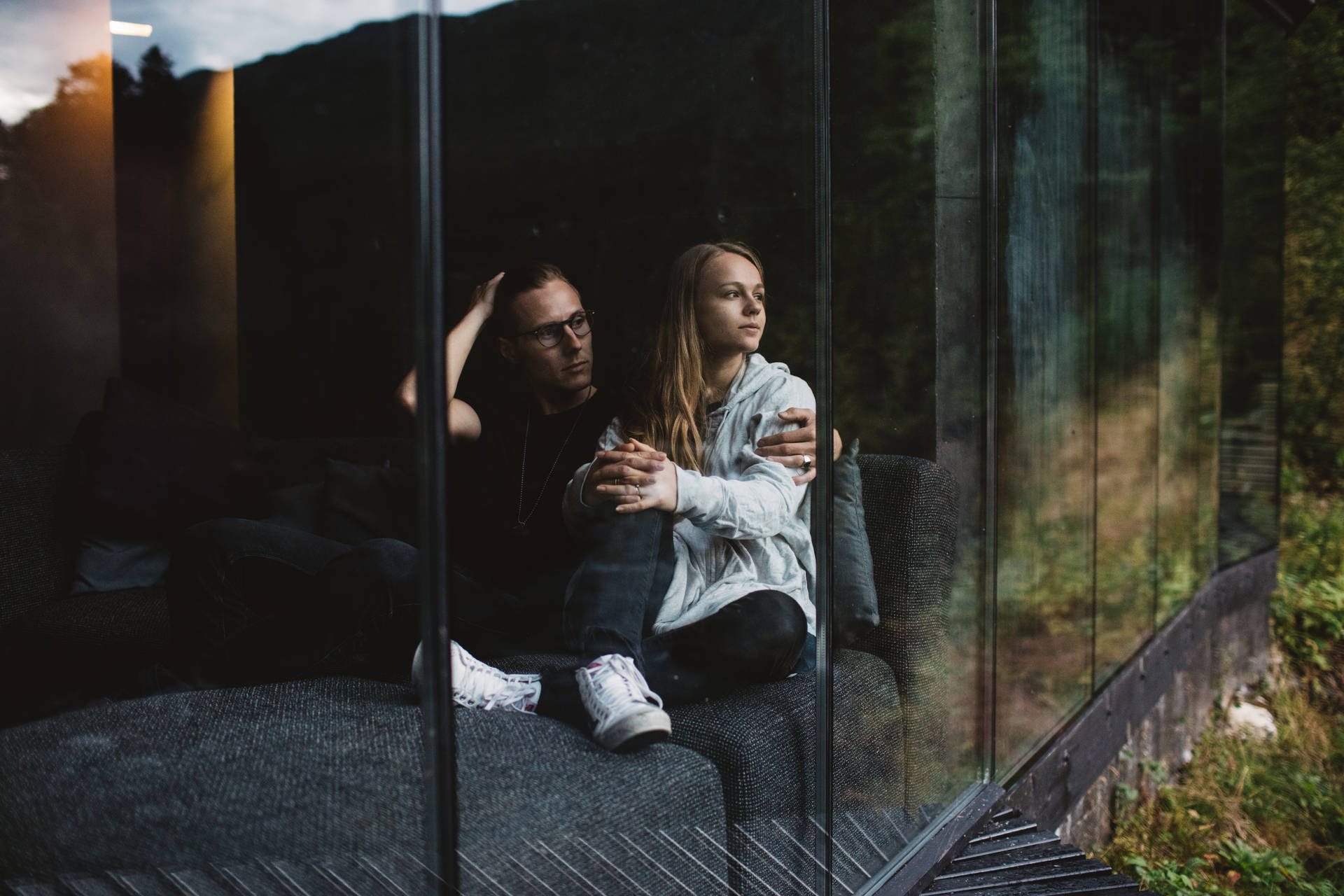