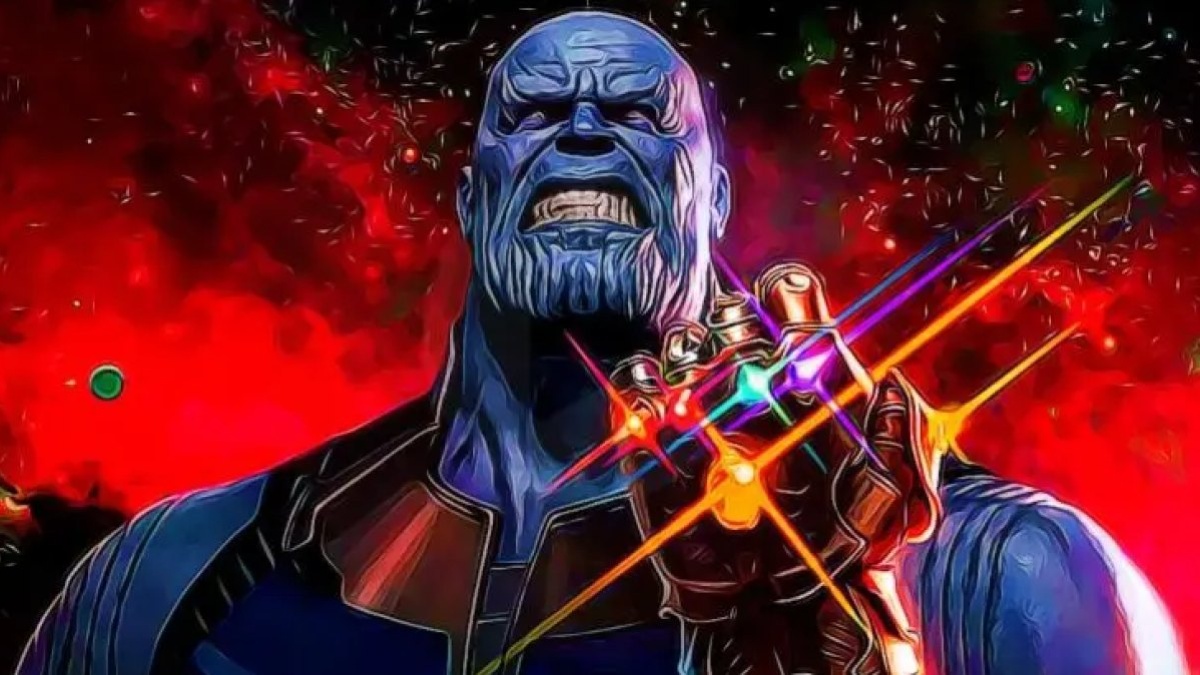 Marvel Is Releasing Real-Life Infinity Stones Cut From Actual Gems, which were prominently featured in the first 22 MCU movies, was the most extraordinary cinematic MacGuffins of all time. Even your grandmother is aware of these all-powerful jewels produced at the beginning of time, thanks to Thanos’ quest.

The stones may have been destroyed by Thanos in Endgame, but you can now possess the finest substitute. Marvel and East Continental Gems announced the debut of the official Infinity Collection of Gemstones at this year’s San Diego Comic-Con. And now is the right moment to start shopping unless you have a Tony Stark-sized advantage.

Marvel is producing real-life Infinity Stones made out of genuine jewels in a suitable piece of merchandise. The Infinity Stones were the focal point of the long-running Marvel Cinematic Universe narrative concerning the Mad Titan Thanos (Josh Brolin) and his scheme to exterminate half of all life using the mystical stones.

The Infinity Stones were first featured in various MCU films until they finally gathered together in the 19th movie, Avengers: Infinity War, released in 2018. The MCU has continued to reference the Stones beyond the Infinity Saga, with Loki on Disney providing the most noteworthy example.

A new collection of valuable stones that have been shaped into MCU reproductions, the Infinity Stones, has been released by Marvel in collaboration with East Continental Gems.

There are six Infinity Stones, each representing a particular specialization: Space, Reality, Power, Mind, Time, and Soul. They exist as the remains of six singularities that existed before the Big Bang, according to the Collector in Guardians of the Galaxy. Cosmic entities then crushed these into Stones.

They were then scattered throughout the cosmos as the universe started to grow. The Stones have visited every location in the MCU, including Earth and Vormir, and are now making their way outside of it.

As a result, it is among the rarest souvenirs to make its SDCC premiere. Daymond John, founder, president, and CEO of FUBU and investor on the popular ABC reality television series Shark Tank was present to officially debut these one-of-a-kind collectibles, which is only fitting.

The six Infinity Stones from the Marvel Universe make up the Infinity Collection of Gemstones. Time, space, reality, mind, power, and soul are what they are.

Infinity Stones made from priceless diamonds are now available thanks to a collaboration between Marvel and East Continental Gems. To begin with, 300 “Reality Stones” (made of rubies) are currently up for pre-order. While the sale doesn’t start in earnest until November 15, enthusiasts can already spend between $1,500 and $20,000 for their Stone.

The Marvel Cinematic Universe (MCU) has released many fun products, from the usual Funko Pop figures to life-size replicas of artifacts like Captain America’s shield.

In addition, following the launch of the Reality Stone gemstone, East Continental Gems will provide “unique collections of the five further Infinity Stones from the Marvel Universe—Time, Space, Reality, Mind, Power, and Soul.”. The business also says that anyone who buys every gemstone will be eligible to buy “a hand-crafted Infinity Gauntlet to store all Stones” if they do so.

There is currently no information on whether buying every stone and acquiring a gauntlet to go with them will enable the wearer to access the universe’s powers.

Given the significance of the Infinity Stones inside the MCU, it makes sense that Marvel would now discover a novel and a fantastic method to bring the potent items to life. Despite being extremely pricey, it should be noted that one Reality Stone is already listed as being “Out of Stock,” indicating that ardent collectors have begun to compile their sets.

The opportunity to purchase a collectible Infinity Gauntlet is available to those who amass all six. Fans and gemstone collectors are invited to join “a cosmos where fantasy and reality dwell as one” by East Continental Gems. A particular declaration reads:

Marvel has raised the bar for franchise products by working with a jeweler to create genuine Infinity stones. This spectacular endeavor will surely entice devoted Marvel fans and enthusiasts of priceless gems equally, pleasing not just its regular comic or movie viewers but also art collectors. Marvel fans will constantly be reminded of the MCU’s first significant plot arc as there are more Infinity Stone copies on the horizon.

Nick Cannon And Alyssa Scott Are Expecting Their Second Baby?

The OTT platform is the popular medium of leisure throughout this ‘new regular’ part and with a number of the most acclaimed filmmakers exploring the digital house; there may be a lot to look ahead to in 2022. Right here’s a fast look into the upcoming reveals this yr that’s already garnering quite a lot…

The upcoming internet sequence Anuradha on Planet Marathi OTT has brought on a stir amongst audiences. The online sequence is Sanjay Jadhav’s debut on digital with a plot that’s shaking up the OTT area. Tejaswini Pandit performs the muse who performs the lead on the present. She creates thriller within the trailers along with her… 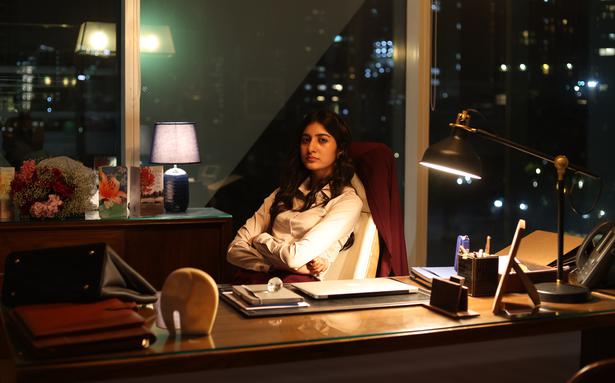 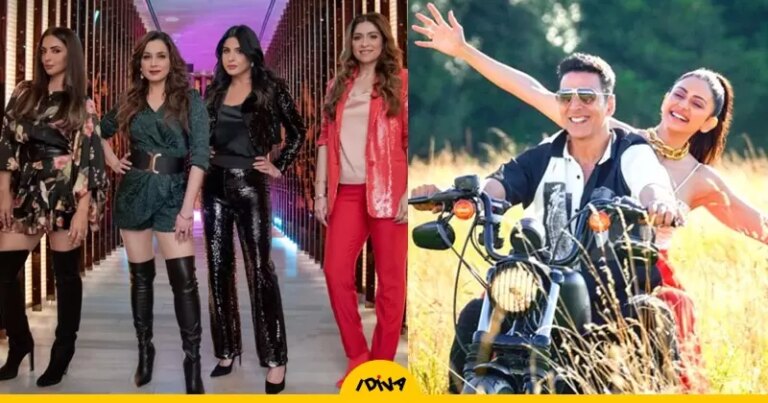 September brings with it an exciting new time for OTT and film lovers. A number of movies and web series are releasing throughout the month, ensuring viewers have something to binge-watch every weekend. From Akshay Kumar and Rakul Preet’s gripping thriller Cuttputlli to the Hrithik Roshan and Saif Ali Khan starrer Vikram Vedha, we’ve compiled…

Title: Parampara Solid: Naveen Chandra, Sarathkumar, Jagapathi Babu and others Administrators: Krishna Vijay and Vishwanath Arigela Streaming on: Disney+Hotstar (Net sequence)  Score: 2/5 ‘Parampara’ is an expansive Telugu-language internet sequence the place there are political godfathers, pals with advantages and everybody in between. Story-writer Hari Yelleti locates the story in a joint household set-up, a…