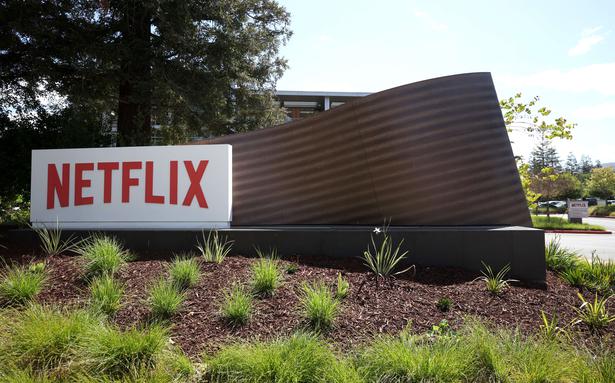 Why is the streaming platform losing subscribers? How is it trying to generate more revenue?

Why is the streaming platform losing subscribers? How is it trying to generate more revenue?

The story so far: Streaming platform Netflix lost two lakh subscribers in the first quarter of its financial year and expects to lose another two million subscribers in the second quarter. It attributed the losses to geopolitical tensions in Ukraine, increasing competition and issues pertaining to household penetration referring to the consumption of content from a single account in a household and sharing outside the household.The day it communicated the quarterly results, Reuters reported that Netflix’s stock fell by 26%. Moreover, it erased about $40 billion of its stock market value.

Why has there been a fall in paid subscriptions?

Netflix stated that the percentage of its paying membership has not changed much over the years.

This is because of the complicated dimension of sharing and ‘freeloading’. Netflix sharing is complicated. If a family of four views OTT content on a connected TV (any device that enables content streaming on a television) with a standard subscription which permits two profiles, it is difficult to categorise it as ‘sharing’. An upgraded package, which allows more devices and profiles, in such a situation may seem unnecessary. This results in lower monetisation.

Other than connected TVs, Netflix referred to factors they “don’t directly control” such as adoption of on-demand entertainment and data costs. The streaming platform estimates that in addition to 222 million paying households, Netflix is being shared with over 100 million additional households. While sharing an account within the household is reasonable, Netflix aspires to monetise the additional sharing with people, outside the household.

Earlier in March, Netflix tested features to achieve its monetisation ambitions in Chile, Costa Rice and Peru. ‘Standard’ and ‘Premium’ subscribers were permitted to add sub-accounts of up to two people with separate profiles, personalised recommendations, login and password at an additional payment. It was kept at 2,380 CLP in Chile (₹218), $2.99 (₹229.3) in Costa Rica and 7.9 PEN (₹162) in Peru. On the global implementation of the program, Netflix said, “So, while we won’t be able to monetise all of it right now, we believe it’s a large short-to-mid-term opportunity.”

How has the Russia-Ukraine war affected subscriptions?

Netflix lost 7,00,000 paid subscribers following the suspension of its services in Russia. The OTT had suspended its services in Russia following the country’s invasion of Ukraine. In March, Mr. Neumann, at the Morgan Stanley Technology, Media & Telecom Conference , said  the decision was taken in lieu of the complex operating environment between increasing sanctions and challenges with payment issues.

Its businesses in Central and Eastern Europe — the regions nearest to Russia — experienced a slowdown. The Netflix Chief Financial Officer (CFO) said in a conference call that Russia’s invasion of Ukraine had some “spill-over effect” in other parts of EMEA (Europe, Middle East, and Africa).

“…clearly the war in Ukraine had a direct impact as Netflix shut down services in Russia and saw ripple effects not only directly in Ukraine but in much of eastern Europe as the geopolitical landscape has caused stress and a likely move away from entertainment towards news information,” ratings agency Moody’s stated in its assessment.

How is Netflix trying to increase revenue?

Netflix increased the prices of its subscriptions between $1 and $2 in the U.S and Canada. “UCAN (U.S. and Canada) paid net adds of -0.6M was largely the result of our price change which is tracking in-line with our expectations and is significantly revenue positive,” it stated in its quarterly results. In contrast, Netflix had reduced prices in India after Christmas.

It informed about “making good progress in APAC (Asia Pacific)” countries including India alongside Japan, Philippines, Thailand and Taiwan.

Netflix lost two lakh subscribers in the first quarter of its financial year. It attributed the losses to geopolitical tensions in Ukraine, increasing competition and issues pertaining to account sharing and ‘freeloading’.

Subscription revenues are important for Netflix to reinvest in quality content.

This was the reason given for increasing prices in the U.S. In each market, it strives to ensure that the product mix incorporates subscription prices and the willingness and ability to pay while also adhering to the respective market conditions.

Therefore, for certain markets, Netflix has increased focus on localisation of content and not restricting to just English content. This mechanism provides subscribers with movies and web series that are global in nature like Squid Games, La Casa de Papel (Money Heist) and  Lupin, among others.

Will Netflix include advertisements with its subscription plans?

The Chairman & President of Netflix Reed Hastings referred to potentially introducing a low-end plan with a layer of advertising. “We’re trying to figure out over the next year or two. But think of us as quite open to offering even lower prices with advertising as a consumer choice,” he told the investors. The advertising mechanism has been deployed by its peer Disney+. CFO of Walt Disney, Christine McCarthy had earlier said in the Morgan Stanley conference that there has been an incredible advertiser demand since the launch of Disney+. Operating as Disney+Hotstar in India, its ‘Super’ and ‘Premium’ plans differ on the latter being ad-free, permitting viewing on two additional devices and added video quality.

Netflix does not live stream sports unlike its competitors. It would have to therefore, potentially add the advertisement option between or at the terminal points of its web series or movies. Ad-free content is among the many reasons that people opt for subscription-based content viewing. A gamble with the same therefore has put forth mixed opinions. Moody’s expects the ad option would help the company expand into heavily populated lower socio-economic regions and reduce churn from economically challenged climates. Unrelatedly, it stated that subscribers would continue to grow albeit at a pace much slower than recent years. It anticipates growth in the back half of the year which is typically its strongest. 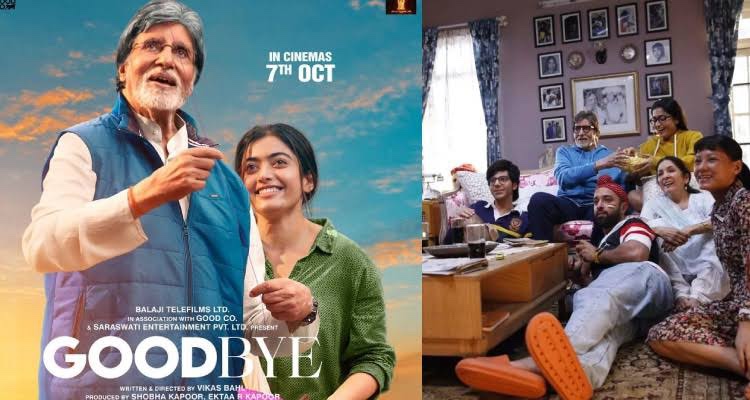 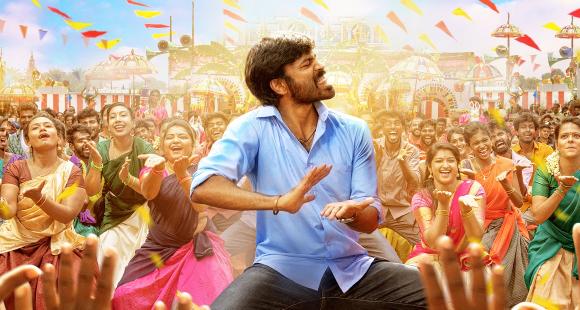 Thiruchitrambalam had a very good third weekend at the box office collecting Rs. 5 crores approx. The drop from last weekend was 57 per cent, which is a really strong hold in the face of a big new release like Cobra. It did face a big drop in collection on the release of Cobra last… 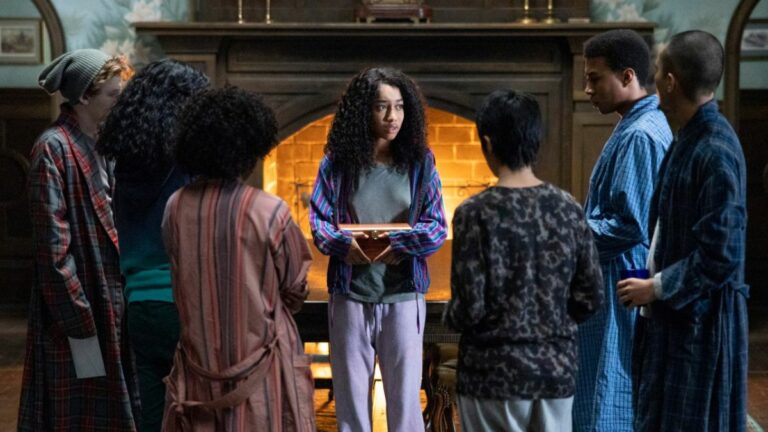 We are a third of the way into the month of October, so to see some spookier titles showing up on the Netflix Top 10 is certainly no surprise and definitely a joy to see. However, the Number One champion among the great TV shows on Netflix that are trending today is, once again, a… 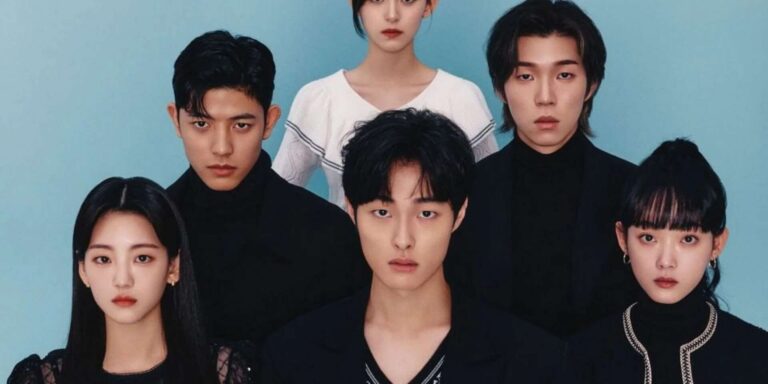 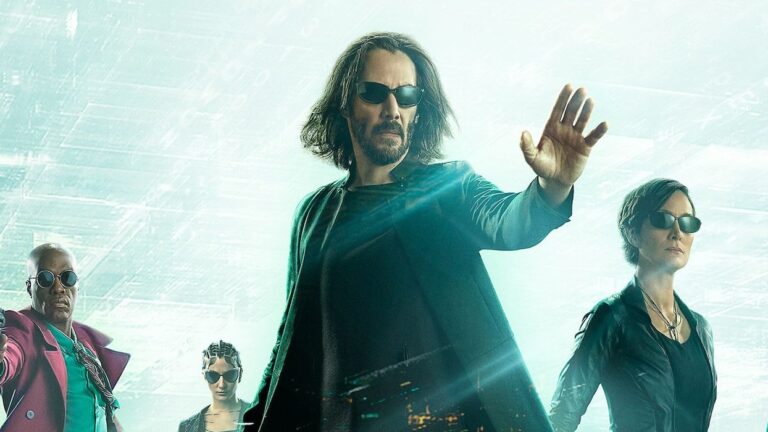 It’s Christmas Eve, of us! So, whereas we hope you’re making ready for a day of merriment and gift-giving, now is an effective time to let you know about all the nice films and TV reveals price watching tomorrow night as you lounge round on the couch, eggnog in-hand.  And boy, what a range it’s… 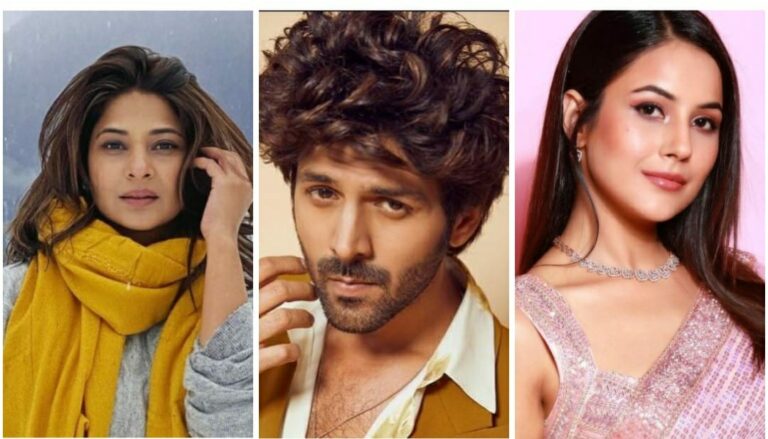 Bollywood actor Kartik Aaryan with his talent and charm won the hearts of a large number of viewers. With the huge success of his latest film Bhool Bhulaiyaa 2, he has become an icon of youth. Kartik has a number of upcoming projects in its kitty. He is currently working for Sameer Vidhwans next film,…