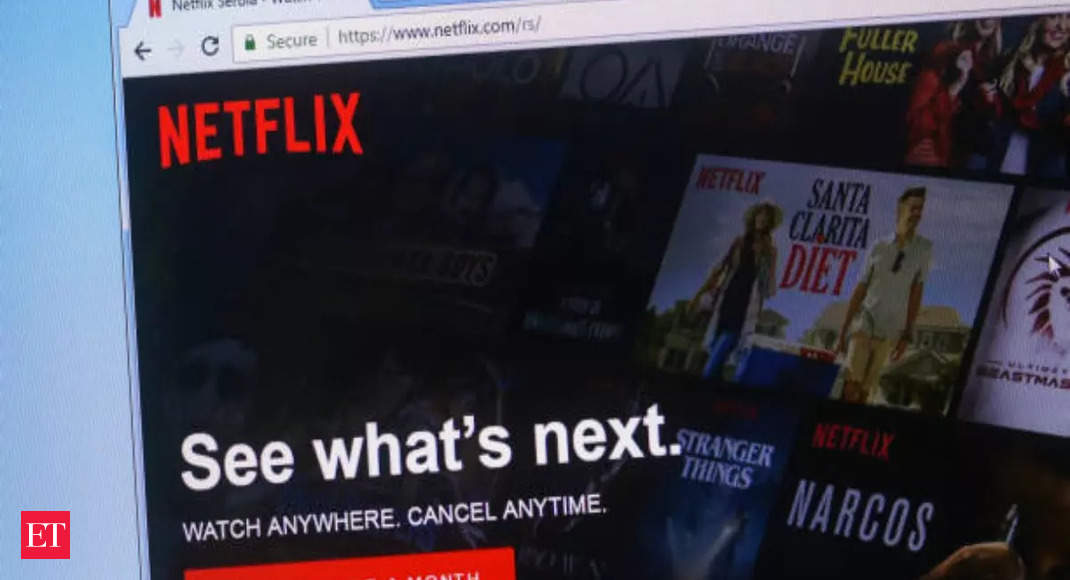 Netflix’s decision to cut costs may impact the Indian movie and soap industry, which had started paying top dollars to talent on a surge in demand from OTT platforms, and the global streaming giant’s quality of content, industry insiders said.

Most of content producers ET spoke with were of the view that Netflix had already started cutting budgets of the films and shows, and the new announcement could make things tougher.

“We are witnessing a change since the last few months as Netflix has started talking about the cost of shows, which they never did in the past,” said a top producer, requesting anonymity. “Now with global cuts announced, there will be more pressure on margins.”

Till last year, Netflix executives told producers not to think about budgets but asked for the best quality, he said. “They have shelved shows, which didn’t meet their expectations, after spending over Rs 150 crore in that,” the producer said. “But now they are coming up with budgets which are not even comparable to what Amazon Prime and Disney+Hotstar is offering for a similar project.”

After announcing its global results for the first quarter ended in March, when the company for the first time in over a decade posted a drop in subscriber numbers, Netflix COO and chief product officer Greg Peters had said in an investor call that the company is pulling back on some spend growth across both content and non-content spend. “But still growing our spend and still investing aggressively into that long-term opportunity,” he had said.

Indian producers and analysts feel the impact of cost-cutting will be bigger in India, which is not one of the big markets for Netflix and is one where it had to reduce prices to get subscribers, possibly leading to a decline in its content quality and popularity compared with its competitors.

Morale of its employees already seems down.

“Earlier this year, Reed Hastings (cofounder and co-CEO of Netflix) said that it was frustrating to see that they were not as successful in India as other markets. And since then, while they have been trying to get the content right, it’s far from achieving the target,” a former Netflix employee said on condition of anonymity.

“The bigger problem today is that all or most of the hiring is frozen, there are no increments or promotions,” the person said. “Even the Singapore office has seen senior level exits. The growth is getting capped.”

A senior industry leader said that while two years back, everyone wanted to work with Netflix, today that’s not the case anymore. “It’s not just India…globally also, they are losing top creators to competition.”

In India, top creators are moving to rival platforms such as Amazon Prime Video or Disney+Hotstar, Sony LIV and Zee5, the person said.

“Everyone seems to have upped their game, except Netflix,” he said. “Their biggest strength was licensed content, which also will leave the platform as and when content owners start their own service.”

Globally, Netflix is losing its must-watch content fast as it faces strong competition from HBO, Disney+, and Apple TV+.

All other services put together are cheaper than a Netflix subscription, analysts said.

In India, while the company announced a drop in subscription prices, it is yet to see major growth that could compensate for the fall in the average revenue per user (ARPU).

COO Peters had said in the earnings call that the price drop in India was a “bet” in terms of “long-term revenue maximisation”.

Critics said the top management is trying to save face.

Producers are worried that the way Netflix is going, it may become what it wanted to replace in the first place – linear television.

“It will be like TV channels once again, where the cost of half hour episodes has actually shrunk from what we used to get even in 2010,” said a producer who was earlier making TV shows but has now completely moved to OTT. “In an attempt to add more subscribers, if they add advertising, they will become exactly like TV.”

Peters had told analysts that co-CEO Ted Sarandos’ team was doing some incredible work on Indian content. “And we’re really excited about a bunch of titles that were coming down and thought there was an opportunity to broaden the audience that got to see those titles,” he had said. “And so, we’ve seen that effect definitely take hold where we have an additional bump in subscribers that will now get to see that content. And the bet is that those folks will enjoy those titles and that they will talk enthusiastically about those titles to their friends, their family, their co-workers, and that will lead to another sort of positive momentum on the flywheel of sign-ups.”

In its letter to shareholders, Netflix had said, “Our plan is to reaccelerate our viewing and revenue growth by continuing to improve all aspects of Netflix – in particular, the quality of our programming and recommendations, which is what our members value most.” 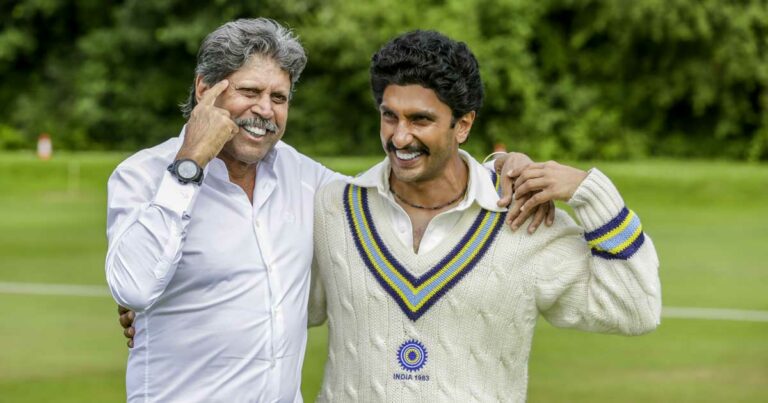 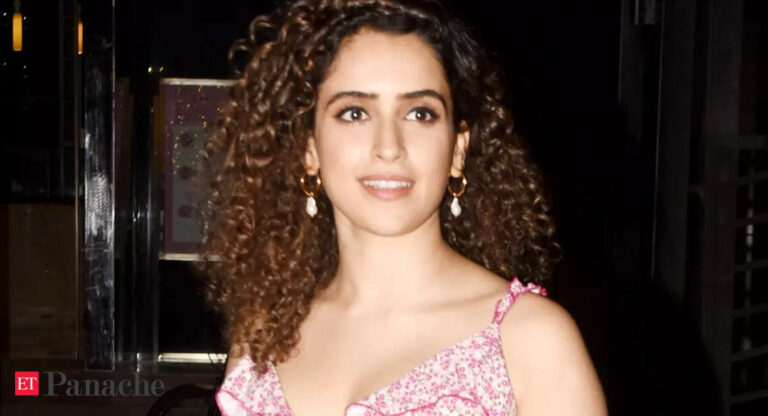 Mumbai, Streaming platform Netflix on Saturday introduced they’ve roped in Bollywood actor Sanya Malhotra for his or her subsequent movie “Kathal”. The girl-led dramedy is the directorial debut of Yashowardhan Mishra, who has additionally penned the movie together with veteran author Ashok Mishra. Set in a small city, “Kathal” revolves round an area politician whose… 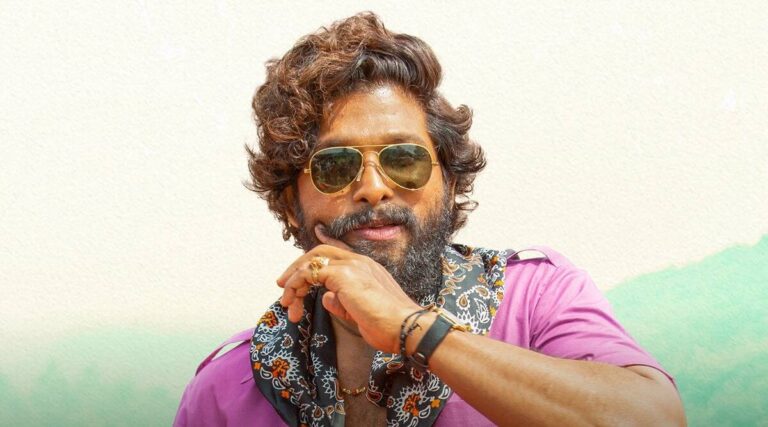 Tollywood famous person Allu Arjun’s newest movie Pushpa: The Rise might be termed as the primary pan-Indian hit movie of 2021. The movie not simply is drawing large crowds within the Telugu states however can be setting the money registers ringing throughout the nation. As per the movie’s makers, Pushpa field workplace assortment after the… 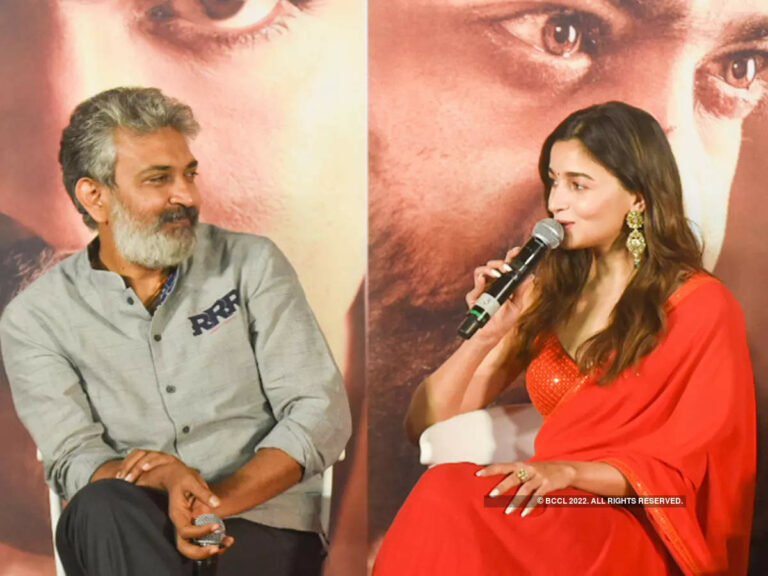 Starring within the lead position in director SS Rajamouli’s magnum opus ‘Rise Roar Revolt’ (‘RRR’) was an enormous deal for Bollywood actress Alia Bhatt. It was her grand entry on the earth of South Indian movies. However issues might not have gone as deliberate. Studies recommended that the 29-year-old wasn’t too blissful together with her… 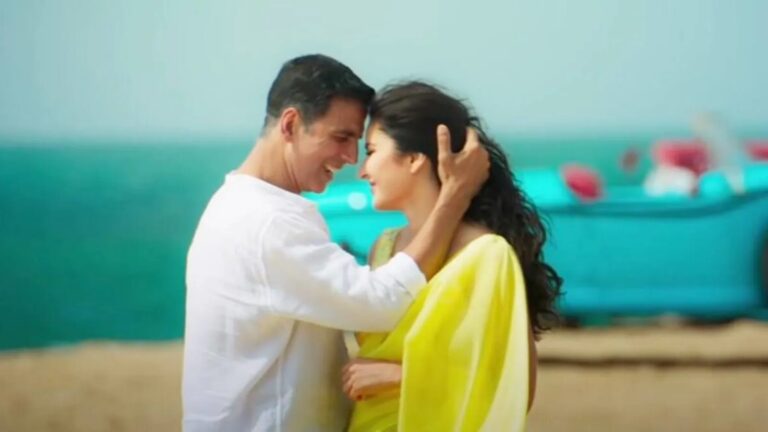 Theatres have bounced again in an enormous means, amid the Covid-19 pandemic, with the discharge of Sooryavanshi. The movie, starring Akshay Kumar and Katrina Kaif within the lead roles, whizzed previous the ₹100-crore milestone in simply 5 days, regardless of theatres not working at full capability in some states. On Tuesday, Sooryavanshi earned ₹11.22 crore… 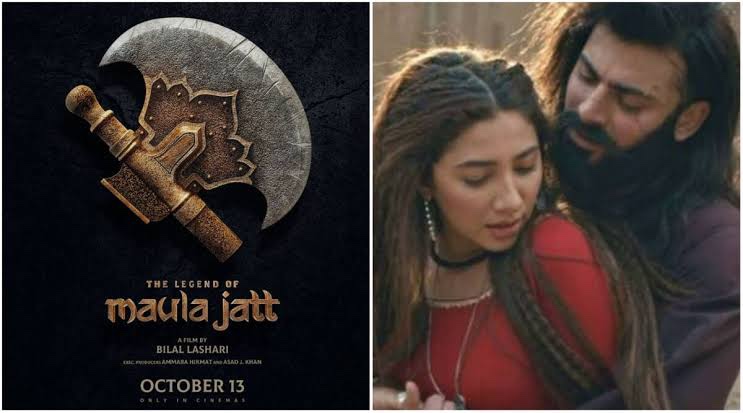 The Legend of Maula Jatt, the most talked about film starring Pakistani actor Fawad Khan, has become Pakistan’s highest grossing film. The film, which was released on October 13, 2022, did exceptionally well at the box office in several countries, including Pakistan. The audience enjoys the making of the film Maula Jatt by Bilal Lashari….