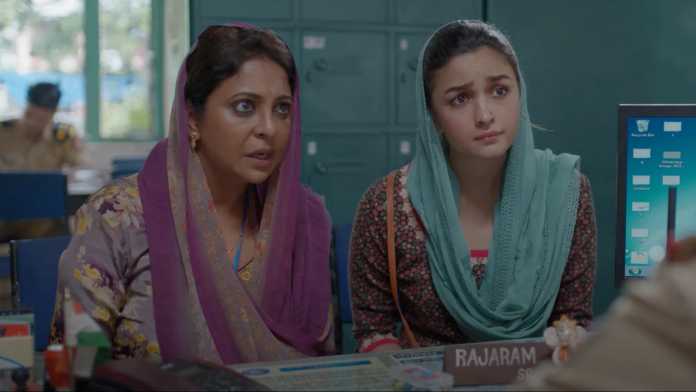 We’re into August and that means we are firmly in the second half of 2022. There are a lot of OTT releases lined up for this week and we bring you news of them. We have new episodes of talk shows, series as well as films are coming this week to multiple platforms. The biggest OTT platforms in India including Netflix, Amazon Prime, Voot, Disney+ Hotstar, Sony Liv bring fresh content for users constantly.

This week promises a lot of new content for the Indian audience in the form of new films and shows along with new episodes of already ongoing shows like Better Call Saul and talk shows like Koffee with Karan this week. The top OTT releases for this week include Darlings, Wedding Season, Kaduva, Aavasavyuham  and Lightyear. Besides these there are others shows and films come to different OTT platforms as well.

Darlings is an OTT exclusive film that is coming to Netflix on August 5. It stars Alia Bhatt in the leading role along with Shefali Shah, and Vijay Varma. This Hindi comedy-drama from debutant director Jasmeet K Reen revolves around Badru played by Alia Bhatt and her frustrating relationship with Hamza (Vijay Varma). Hamza disappears and Badru and her mother (Shefali Shah) approach the police looking for him.

Featuring Pallavi Sharda, Suraj Sharma, Rizwan Manji and Veena Sood in prominent roles, Wedding Season is an American Rom-Com directed by Tom Dey. The story is about a NRI girl who recently got into a new job and is being pressurised by her family to look at potential grooms. She agrees to a date and makes a pact to form a fake relationship.

This Malayalam revenge drama starring Prithviraj Sukumaran, Vivek Oberoi, and Samyuktha Menon is directed by Shaji Kailas. The story is set in the 90s and centers around a rift between a rubber farmer and a senior police officer and how the police harass the farmer and the revenge of the farmer that follows.

This sci-fi film by Krishand RK starring Rahul Rajagopal, Zhinz Shan and Sreenath Babu was awarded the ‘Best Film’ at the Kerala State Awards 2022. This ‘experimental film’ has a chaotic plot that takes from different incidents happening through years.

Other Shows and Films Coming this Week

On Arunoday Singh’s birthday, a listing of actor’s movies and internet collection, from Aisha to Yeh Kaali Kaali Aankhein Arunoday Singh, the Bollywood actor recognized for his tall, well-built physique and attention-grabbing supporting roles steps into his thirty ninth 12 months in the present day, 17 February. Born in a Rajput household in Madhya Pradesh,…

Within the yr 2022, the pandemic scenario has are available in management in our regular life so we’ve many sequence which have already been launched in March, and likewise the OTT platforms are prepared to provide to the present lovers. There are various unbelievable Indian sequence has set to launch in March 2022. All the… 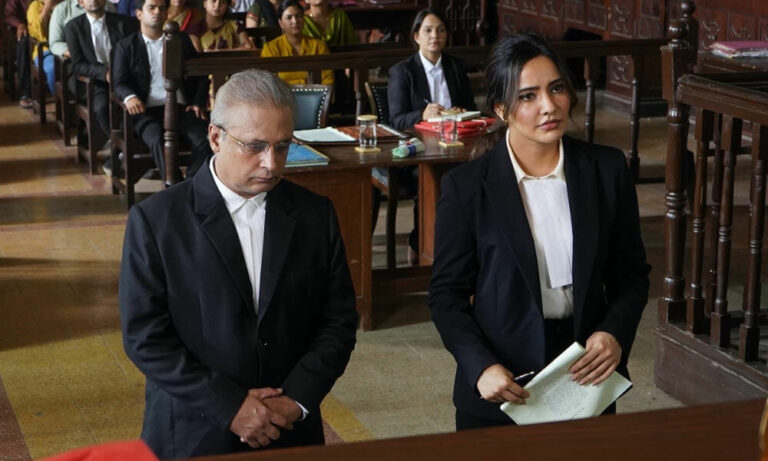 The primary trailer for the brand new net sequence Harlem is out. Created and written by Tracy Oliver, the 10-episode comedy sequence shall be streamed on Amazon Prime Video on December 3. The official synopsis: “Camille is a well-liked younger anthropology professor at Columbia who has an intensive information of the courting norms of many… 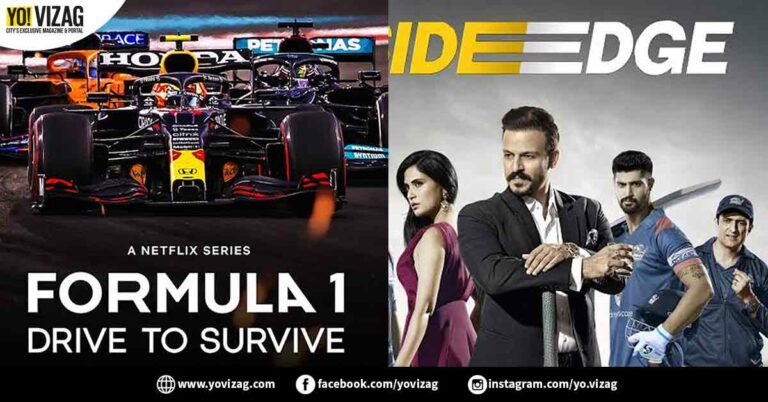 IPL 2022 is right here and our pleasure is aware of no bounds. Catching the matches is our normal plan for the subsequent two months. However what to do in case you are bored after 11’o clock or earlier than 7’o clock? That’s the reason we now have curated an inventory of internet sequence based…

Are you searching for motion internet sequence? Right here is the record that may provide help to kind your binge watching scene. These action-packed internet sequence or  films will seem on Amazon Prime, Netflix, Hotstar, MX Participant, Zee5, ALTBalaji,  Sony Liv and Voot. there’s loads that can assist you sail by the month. Let’s check out them!…