Raksha Bandhan, despite releasing on the festival of Raksha Bandhan, which was a holiday in some parts of India, recorded a low opening in theatres. The Akshay Kumar-starrer collected around ₹8 crore on its first day of release on Thursday. Also read: Laal Singh Chaddha box office day 1 collection: Aamir Khan film opens to disappointing ₹10-11 crore haul

Raksha Bandhan stars Akshay Kumar as Lala Kedarnath, a snack shop owner, who has taken an oath to get his four sisters married before he can marry his girlfriend, played by Bhumi Pednekar. Sadia Khateeb, Deepika Khanna, Smrithi Srikanth and Sahejmeen Kaur play Akshay’s sisters in the film. It has been directed by Aanand L Rai.

The film’s early estimates hint at day one collections of around ₹7.5 – 8 crore, as per a report on Boxofficeindia.com. The portal also states that the film showed more improvement than Laal Singh Chaddha as the day progressed but this had more to do with the fact that it was doing better in the belts where Raksha Bandhan was a holiday.

Raksha Bandhan received mixed reviews. The Hindustan Times review of the film read: “With his latest release, Raksha Bandhan, Akshay only proves that if a film has its heart in the right place, it will connect with the audiences. This is not the first time the actor has done a film that’s relevant and has a strong social message — Raksha Bandhan touches upon the issue of dowry system in India. But it’s the way director Aanand L Rai chooses to narrate the story, weaving together the most delicate threads to deliver a strong message, that does the trick.” 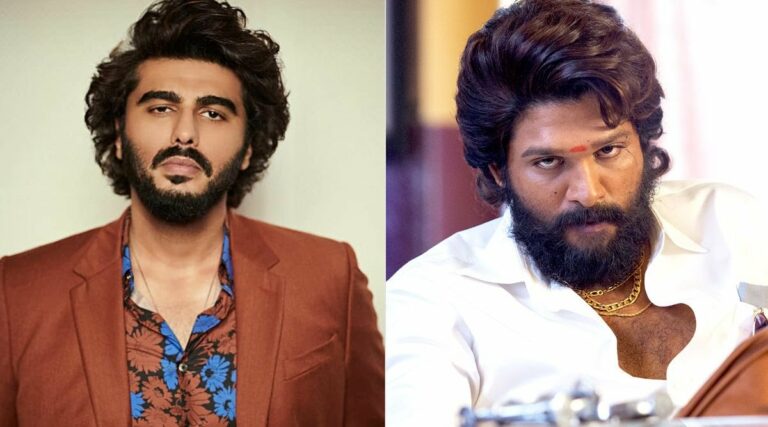 Arjun Kapoor, who is well known for Ek Villain Returns, Half Girlfriend, Panipat, Namaste England, has been considered for Pushpa: The Rule as part of Part 2 where he will play the role of a police officer, according to reports. . He is said to be in talks with director Sukumar for this. However, neither… 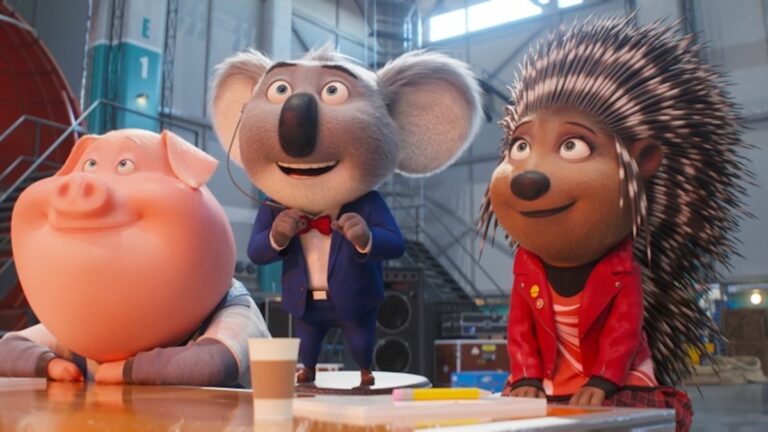 At this point, I have lost track of just how long Sing 2 has, somehow, endured its fascinatingly lengthy tenure on the Netflix Top 10. The story continues today — Thursday, August 11, 2022 — as Illumination’s hit 2021 musical sequel has only increased in popularity on the Top 10 Movies in the U.S. There… 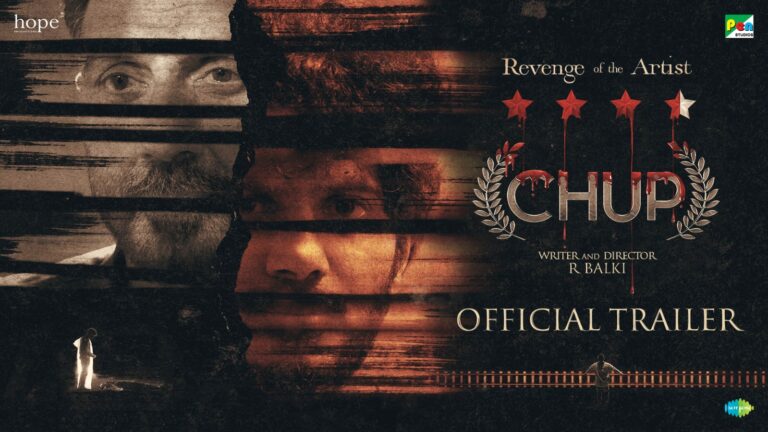 “Chup” by R. Balki caused a sensation throughout the country. From the mystery film to Amitabh Bachchan’s original score in the film, the film has raised a lot of curiosity and anticipation among fans. The creators released the trailer for curious audiences on September 5th. Big B unveiled the trailer earlier today. Sunny Deol, who…

Robert Pattinson stars in “The Batman.” Warner Bros. “The Batman” swooped into theaters this weekend, tallying the second-highest home opening of the pandemic period. The Warner Bros.’ movie generated $128.5 million in ticket gross sales over the weekend, coming in above the studio’s expectations of $110 million. “[The 2022 box office] bought its official begin… 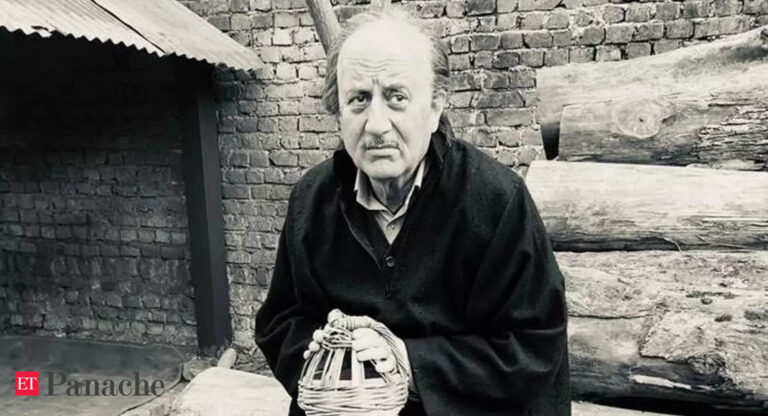 Director Vivek Ranjan Agnihotri’s ‘The Kashmir Recordsdata’ has taken over the field workplace assortment within the home market. In line with movie analyst and film critic Taran Adarsh, the highly-acclaimed movie has damaged information held by earlier Bollywood blockbusters pre- and post-pandemic. Throughout the pandemic, ‘The Kashmir Recordsdata’ has proven promising Day 4 field workplace…

Streaming large Netflix is reportedly launching its first interactive each day quiz present — Trivia Quest — on April 1. The Trivia Crack-inspired sequence will current 24 multiple-choice questions round subjects like artwork and science whereas weaving a story into the expertise, reviews Engadget. Customers are supposed to assist the hero Willy save the folks…