“I would be shocked. I would probably slap him.”

Rakul Preet Singh has come under fire for her response if she has a gay son after an old video surfaced.

The Bollywood actress was a contestant for Miss India in 2011 and during the pageant she was asked a series of questions.

A clip has surfaced on Reddit, showing Rakul answering a “tough” question.

In the video, Rakul was on stage with Sonu Sood in front of an all-star panel, featuring Kangana Ranaut and Fardeen Khan.

Fardeen asked her what she would do if she found out if her son was gay.

He asked, “Breathe deeply, that’s not the easiest question. If you found out your son is gay, what would your reaction be? »

After a brief pause, Rakul replied:

“Well, honestly, if I found out my son was gay, I would be shocked. I would probably slap him.

“But later, I think choosing his sexuality is his own decision and if he wants to move on, I have no problem.

“As far as I’m concerned, I prefer being straight.”

Rakul Preet Singh’s response went viral and was not well received by many social media users, who accused her of homophobia and ignorance.

One Reddit user said, “Nothing shocking about it. The amount of homophobia and racism among these “popular” girls, even in normal life, is insane.

Another commented: “She is clueless. a) she thinks being gay is a choice, b) slapping the son will make him straight.

A third person wrote: “So oblivious. So uneducated. “I’m going to slap him”. Yes, because you normalize violence. ‘I’d rather be straight’ Yes ​​because you’ve been brainwashed and closed minded.

“And these people get platforms to express their opinions.

“These homophobic comments are made so casually on public platforms.”

“These are the same people who will do anything to be included while creating an unsafe environment for people who identify with different identities.

“It’s sick. It’s outdated. If her PR is hiding here, let her know how offensive and clueless she is.

Others wondered why the question was asked during a beauty pageant in the first place.

Despite Rakul’s controversial response, others have defended her.

One user said, “That’s a very reasonable answer. You just can’t normally expect parents to accept the fact that their son is gay, but eventually they will.

“I would say that’s a very realistic answer.”

A second said, “It’s a pragmatic answer… Rakul said she will finally accept it.” 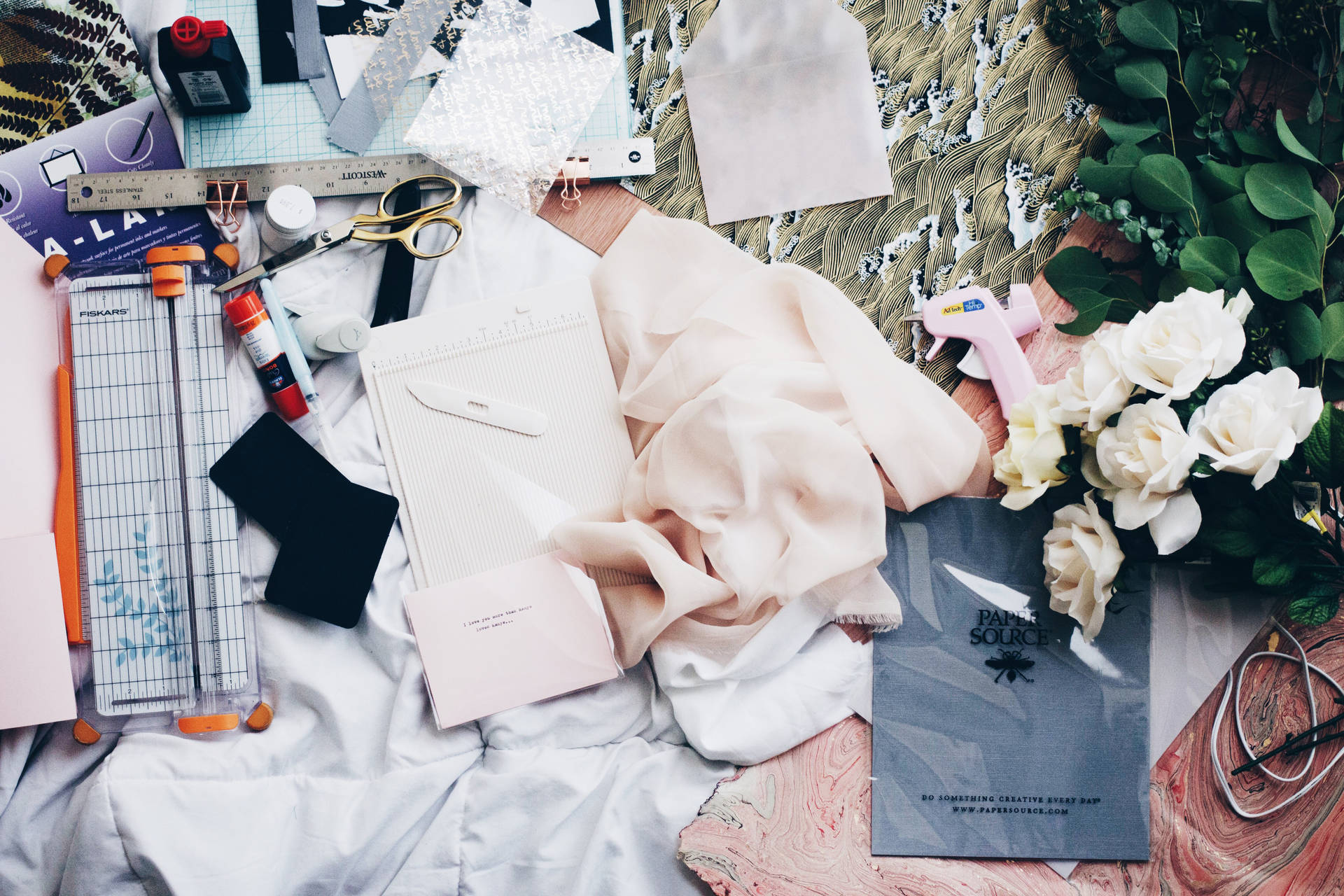 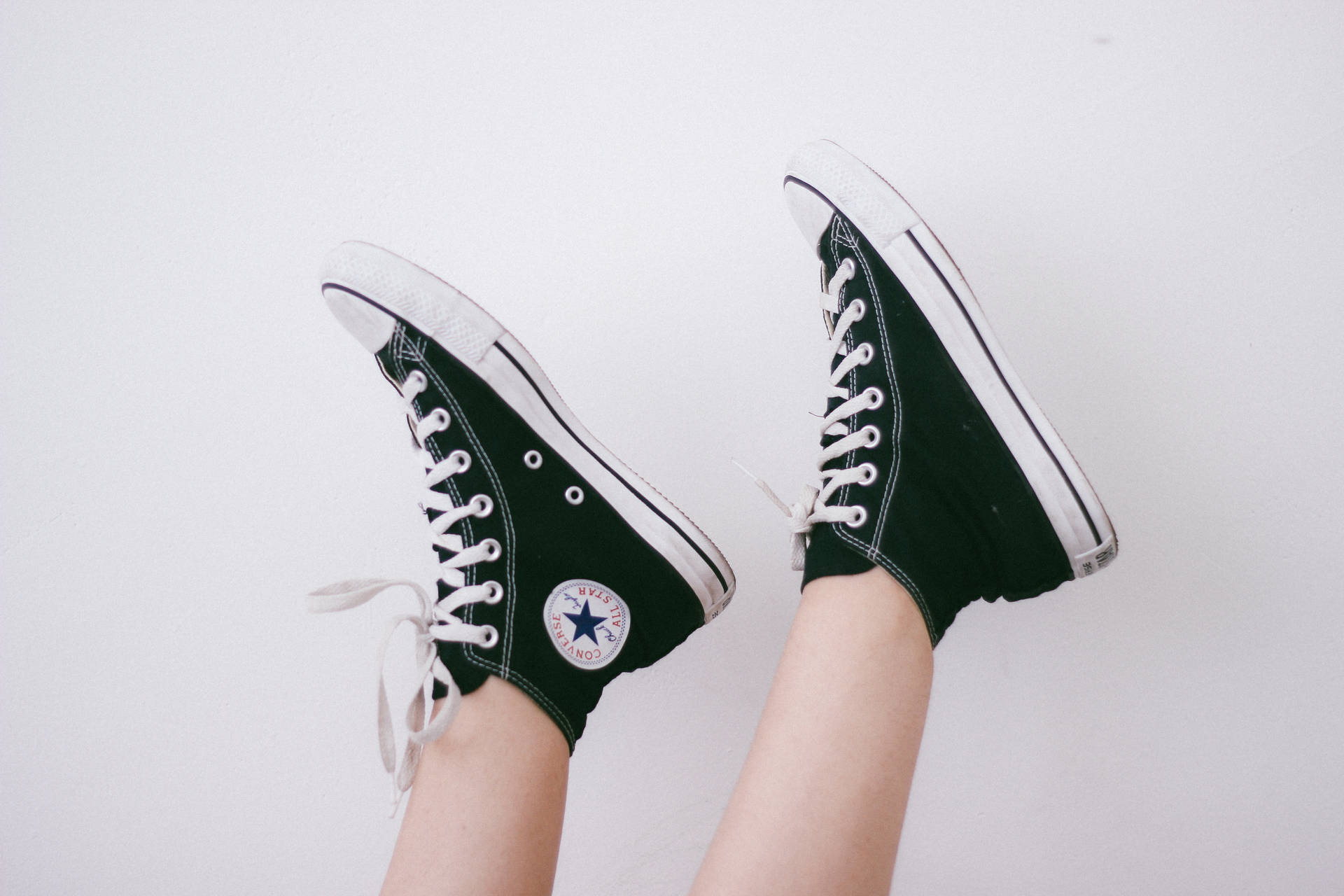 It will revive Hindi cinema. August 11 saw the release of Aamir Khan’s film Laal Singh Chaddha and Akshay Kumar Raksha Bandhan. Trade pundits were expecting a lot from the two films as Bollywood has been going through a tough time for the past few months. However, on the first day of business of…

Karan Johar has announced he’s quit Twitter to make way for “positive energies”, suggesting it’s about getting rid of some of the negativity he’s been experiencing online. The filmmaker is frequently subjected to criticism and trolling, with Karan previously admitting it affects him. He has now decided to quit the platform for good. In…