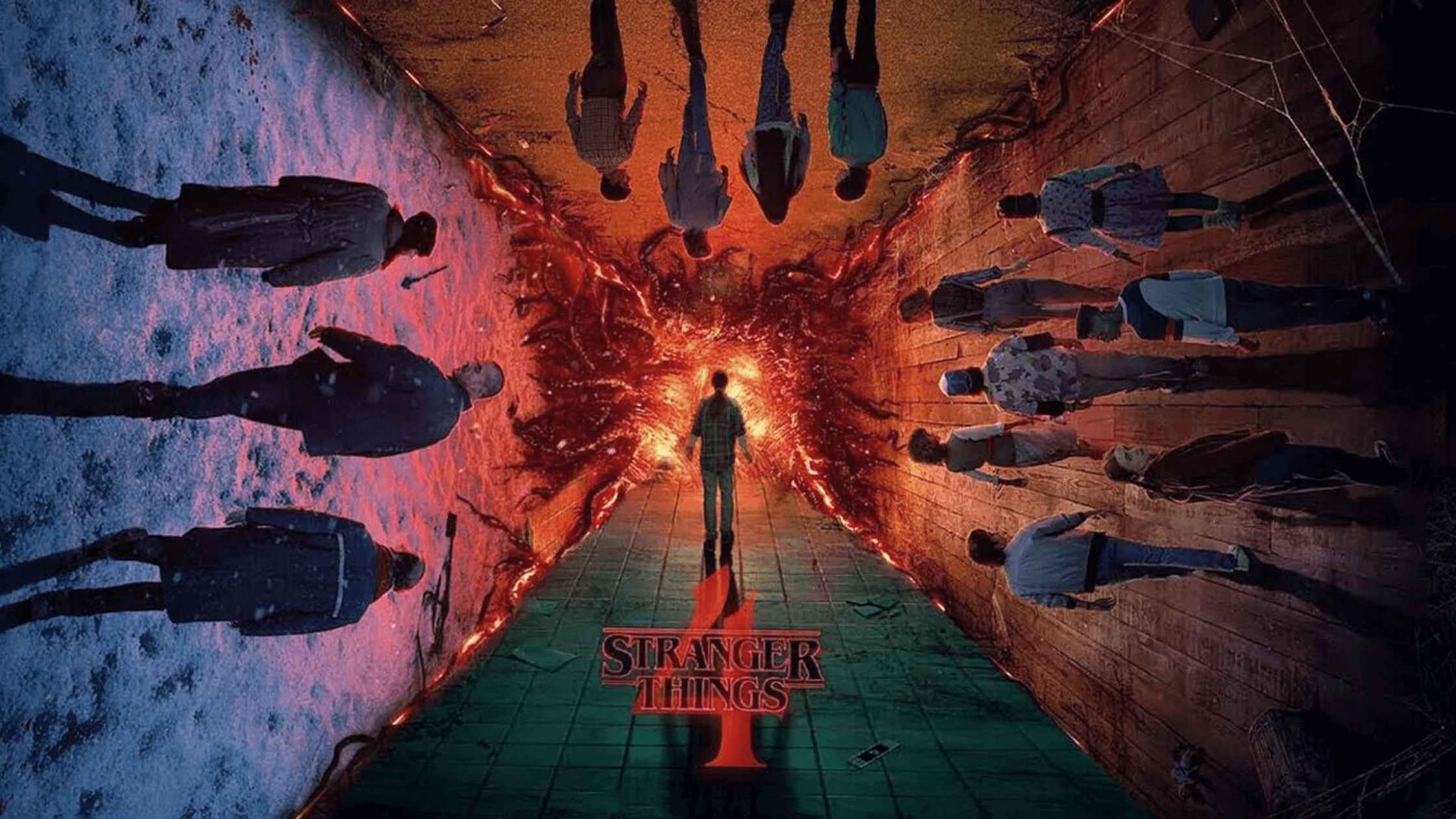 The widely anticipated Volume 2 of Stranger Things Season 4 will be released on Netflix today.

After the trailer left viewers on a cliffhanger, fans all around the world were glued to their screens, looking for clues about what to expect from the Volume 2.

Since then, there hasn’t stopped being speculative predictions and fan theories. Today’s publication of Volume 2 will put a stop to every fan speculation.

The new trailer suggests that everyone goes to Hawkins to confront the evil activities occurring there. Vecna, though, seems to be going to be even more powerful than before.

This time around, there are big expectations for the Eleven-Vecna confrontation. After regaining her power, Eleven will also come out of the lab to protect her teammates from Vecna.

A terrible death of one of their favourite characters is something that many fans are preparing for.

As a result, even before the episodes have been released, they have all started blogs and petitions to save their characters.

All prayers will finally be answered, and there will be no more rumours, once Volume 2 is published.

Also Read: Ek Villain Returns Trailer Out; John Abraham Or Arjun Kapoor, Who Is The Villain? 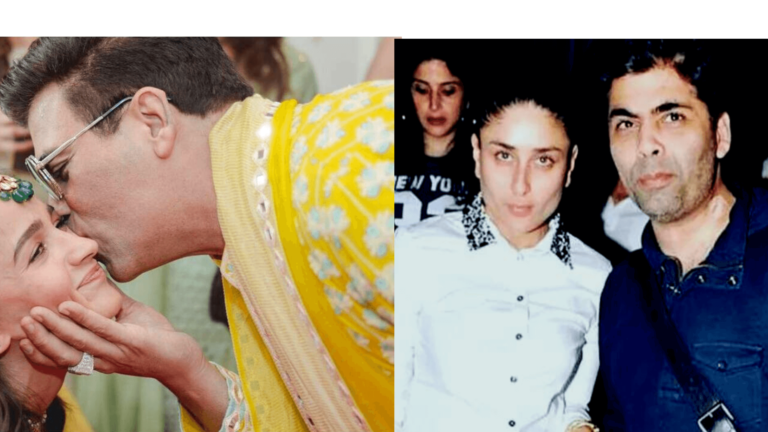 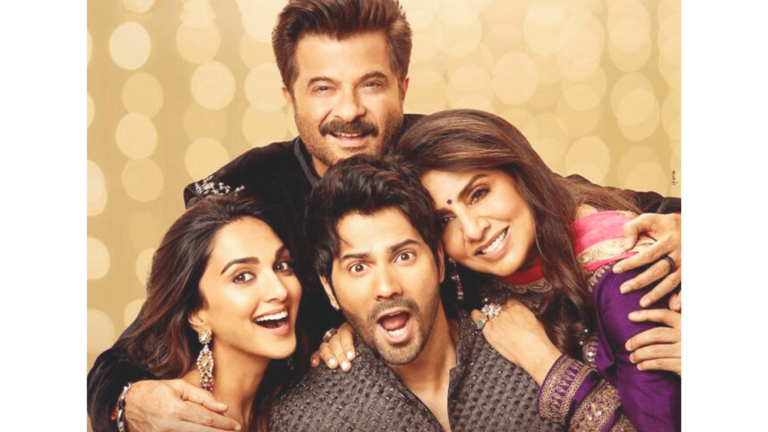 Indian weddings are sacred and more like a festival, therefore divorce usually raises discussions and emotions that are difficult for people to fully comprehend. Raj Mehta makes an effort in his writing to explore in great detail the tale of two divorces that take place in the same family, but with a lighthearted twist. By… 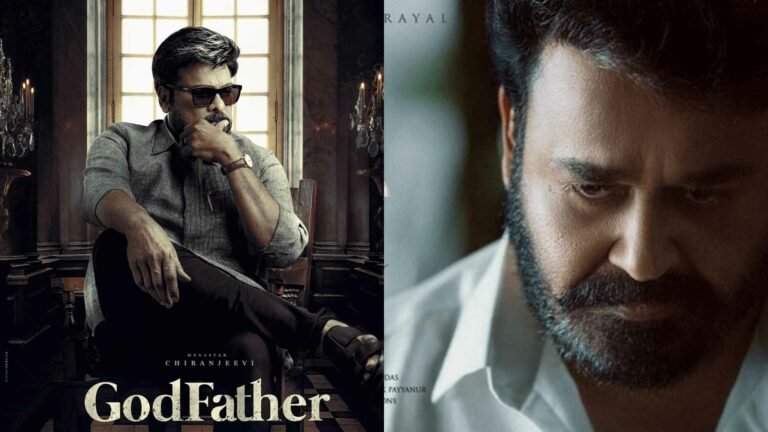 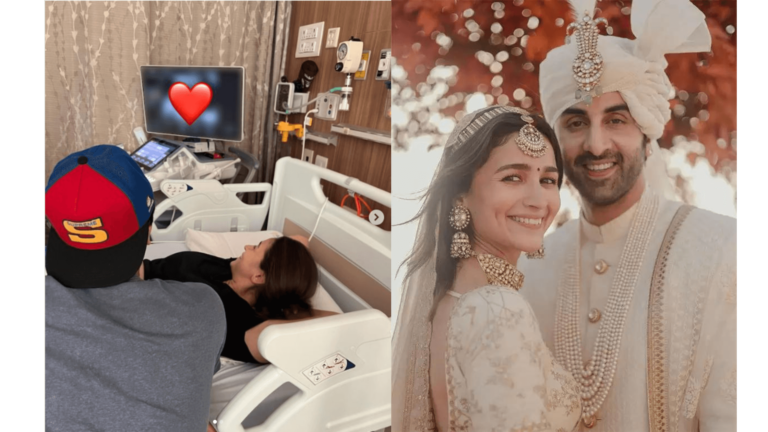 On social media, the lovely tidbit of Alia Bhatt’s pregnancy was revealed. “Our baby….. arriving soon,” Alia wrote as the caption to a photo from their ultrasound exam. Alia also shared a picture of a lioness nudging a lion as a cub looked on. Due to their shared love of the great outdoors, the pair… 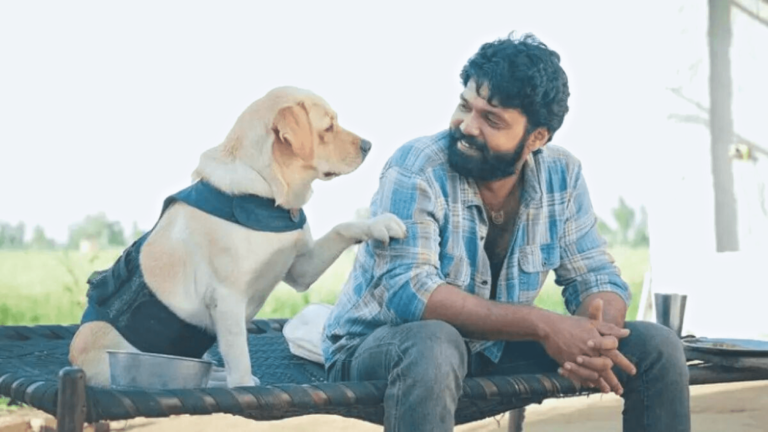