The Indian web series have been taking over the internet in the recent past. Several production houses have taken to real stories to grab the attention of the audience. Exploring and unravelling the truth of many headline events that happened in India, these web series are a must-watch. Here are the top 5 picks of Indian web series based on true events that will make you rethink your life.

#1 House of Secrets: The Burari Deaths

Based on the true story that took place in the busy streets of Delhi, this docuseries is an examination of the truths and theories surrounding the deaths of 11 members of a family. Created by Leena Yadav and Anubhav Chopra, the series explores the theories surrounding this mysterious event that took place in Delhi in 2018. The death of 11 members of the same family was named Burari deaths by the media, and the series explores one of the theories. It is a three-part docuseries which is a must-watch.

Directed by Nikhil Advani and Nikhil Gonsalves, this web series is based on how the staff of the Bombay General Hospital faced the unfortunate events of the 26/11 attack. It closely follows the event in the Taj Mahal Palace Hotel and how the actions of a journalist lead the terrorists to the hospital. Watch the show to see how brave doctors saved the lives of thousands of people while fighting for their own.

This web series is based on the true story of the 2012 Delhi gang rape case that took place in Munirka, South Delhi. The series starts from how the incident took place to its aftermath, where the Deputy Commissioner of Police (DCP) is tasked to find out the culprits responsible for the heinous crime and the death of the victim. The web series is written and directed by Richie Mehta.

Inspired by the true story of Shehnaz Parveen, this web series was directed by Sonam Nair. It follows the life of a woman from Pakistan-administered Kashmir who winds up on the Indian side. She is imprisoned under the suspicion of being a militant for seven years. She gives birth to her daughter in jail and receives help from a journalist who seeks to bring them justice.

Directed by Kabir Khan, this web series is based on the true story of Indian soldiers who marched toward the capital to gain independence from colonial rule. They used the war cry ‘Challo Dilli’, and were led by Subhash Chandra Bose. This group was known to have the first-ever women’s infantry regiment since the Russian Units. The forgotten story of their struggle for freedom is what is captured through this web series. Charamsukh Chawl House Season 3 Hot web series on Ullu: This era is all about OTT platforms, you get to watch everything you want. Ever since the digital platforms have come, the trend of web series has also increased. The web series are increasingly watched by the people all over the world. Even the big…

Festivals are the proper time to bond with your loved ones and mates. You possibly can simply sit, munch on snacks and sweets and revel in watching some attention-grabbing and entertaining reveals digitally or on tv. So, right here we share a line-up so that you can select and determine what generally is a good… Aarya, an internet sequence that includes Sushmita Sen was an enormous hit. Aarya (performed by Sushmita Sen), a member of a mafia household, is not your typical dangerous woman. She’s a fierce tigress that will not hesitate to tear out your eyeballs if the necessity arises. Every part about her efficiency was flawless, from her… 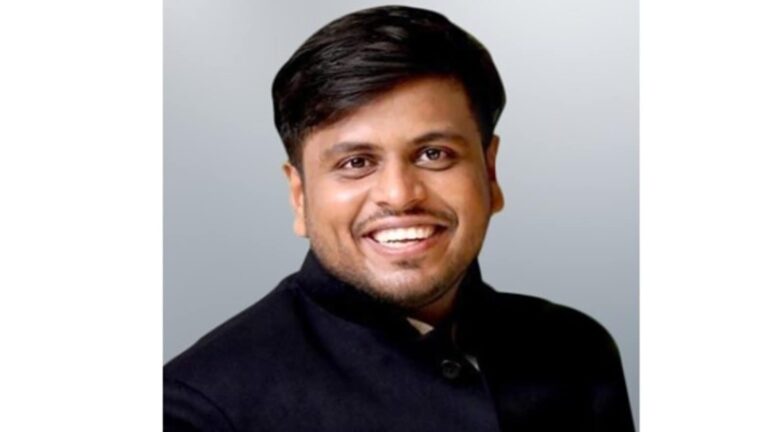 In Stephen King’s phrases, “Expertise is cheaper than desk salt. What separates the proficient particular person from the profitable one is a variety of exhausting work.” We regularly witness individuals with dexterity unable to achieve a excessive place of their lives or profession. Nonetheless, solely a handful of individuals know how you can strike the… 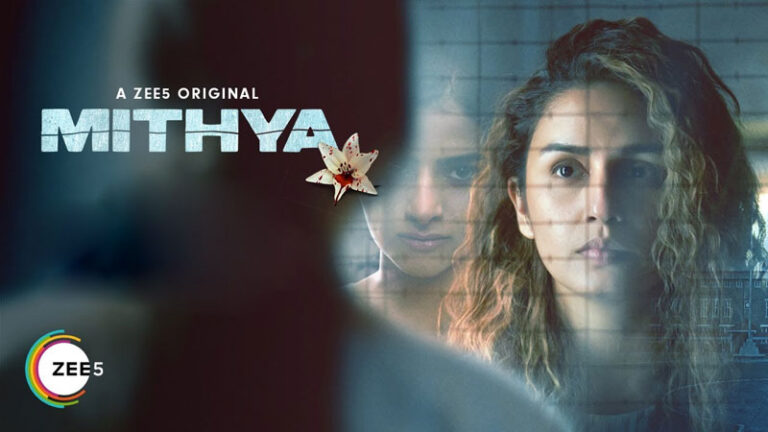