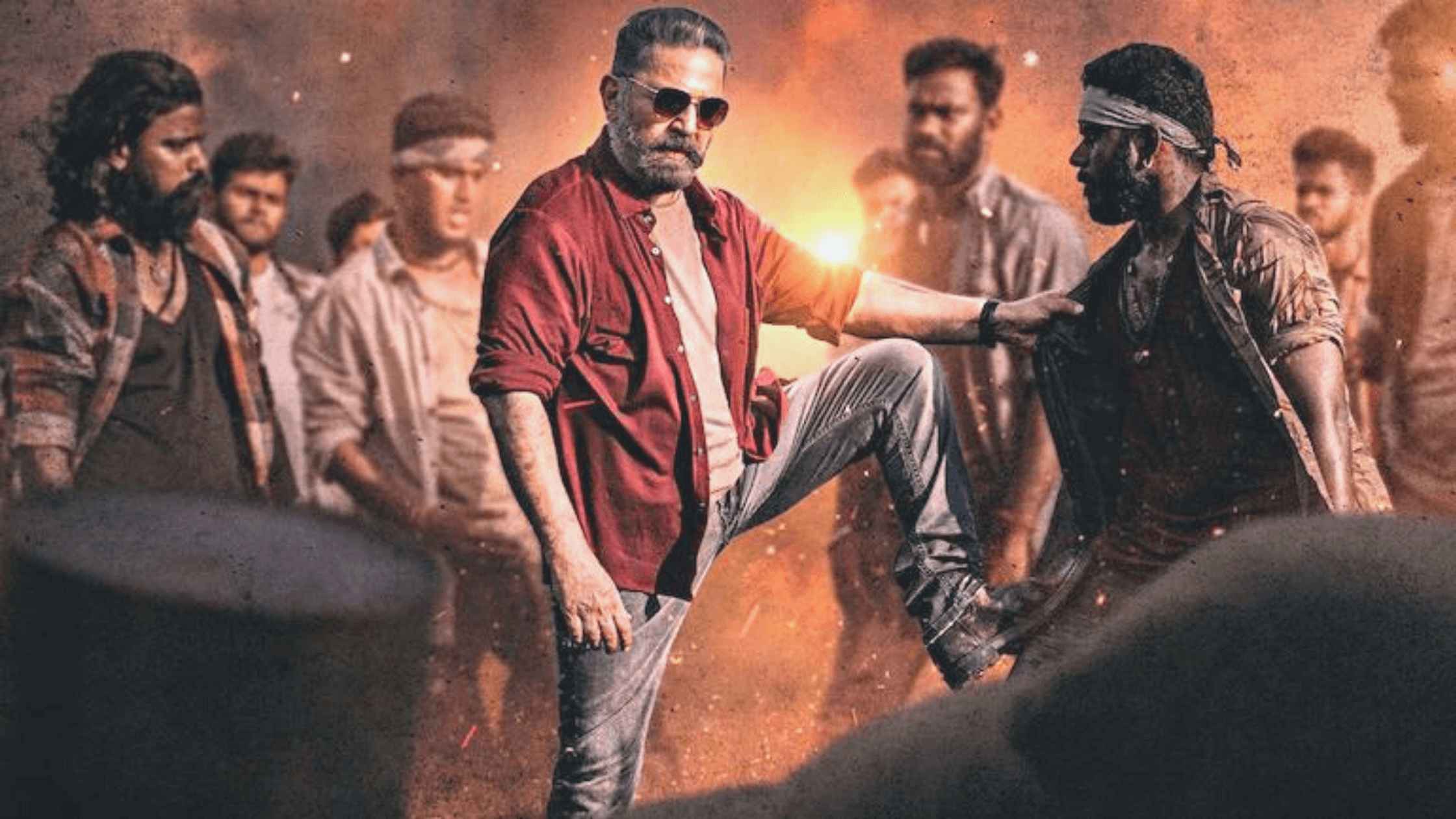 Baahubali 2 has held the record for highest earning film in Tamil Nadu for the previous five years, but it has finally been surpassed.
Kamal Haasan hosted a sumptuous event in Chennai last week to honour Vikram’s accomplishment.

With no major competition at the box office, Vikram’s hot streak appears to be destined to continue, based on recent trends.

With around Rs 35 crore in box office receipts, Vikram has also become the highest-grossing Tamil film in Kerala.

The film is also well-liked in the states of Karnataka and Telugu. Vikram is claimed to have earned more than Rs 8 crore in the Hindi belt thus far.

Vikram is well-known throughout the world, particularly in the Arab countries, Malaysia, Singapore, and North America. 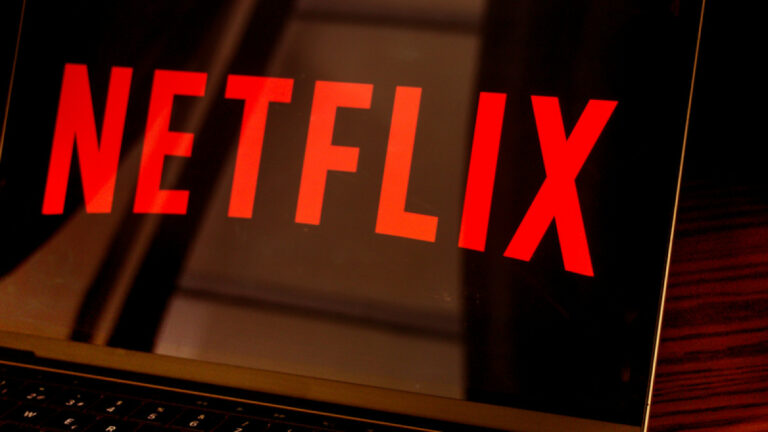 Video-streaming company Netflix plans to filter out some ads, including cryptocurrency advertisements, on its new ad-based streaming service to be launched later this year, Australian media reported. Australia’s Sunday Morning Herald reported that only the national clients can purchase ad slots for its new streaming service in Australia expected in November. Additionally, Netflix won’t market… 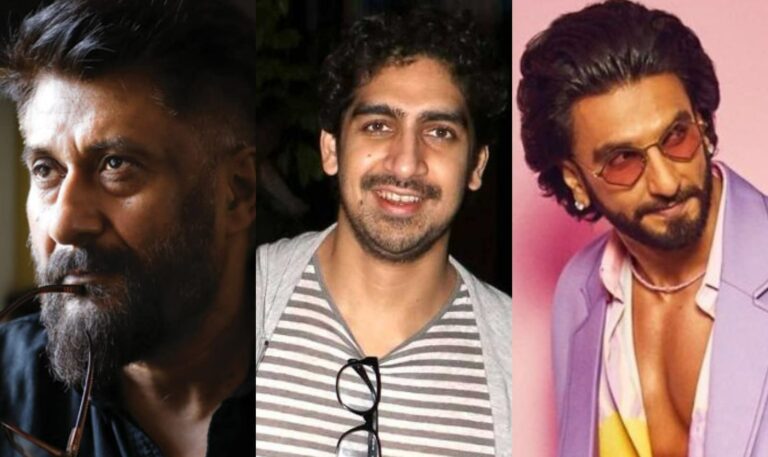 Vivek Agnihotri, the director of The Kashmir Files, spoke candidly about Jayeshbhai Jordaar’s failure and even mocked Ranveer Singh for misleading the public. According to a report from Hindustan Times, Vivek had an interview with Kushal Mehra and said that although the main concept of Yash Raj Films’ production was good, the lead actor and… 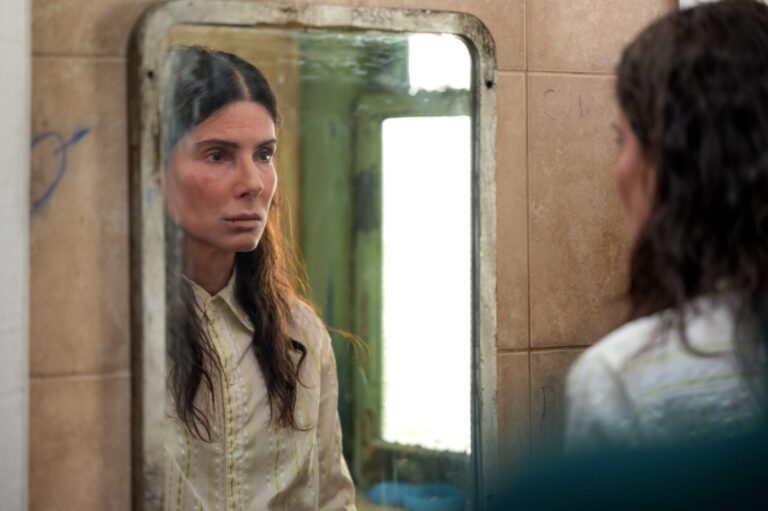 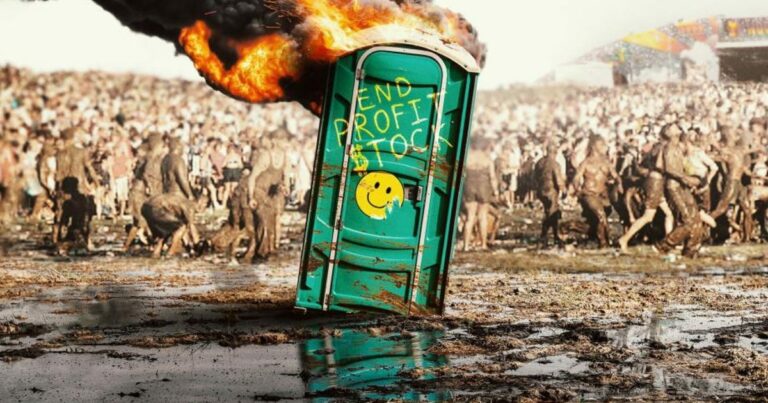 Netflix’s documentaries have literally never been better, to the point where choosing something to watch can be tricky! That’s why we’ve made this list: Our picks for the best documentaries on Netflix. Here’s how we’re breaking things down. We’re starting with the latest and best up top, then the rest listed by genre.  Good luck and… 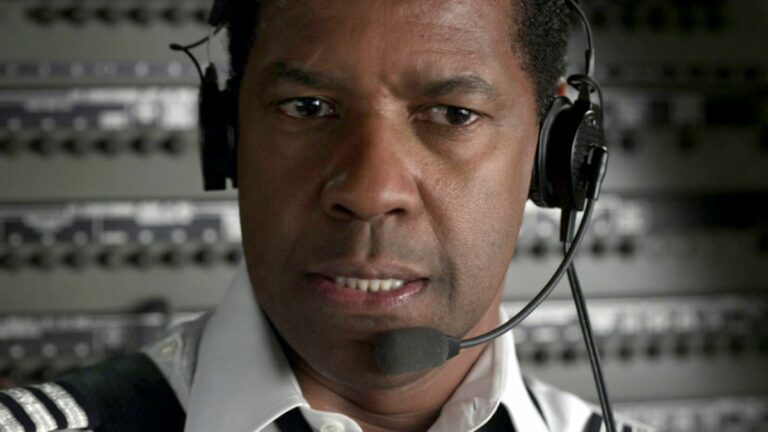 Last week saw the emergence of several older theatrical favorites making a big splash on the Netflix Top 10 and it looks like that trend is still alive and well on the platform’s Top 10 Movies in the U.S. today as we have an acclaimed Academy Award nominee joining in on the fun. There have…