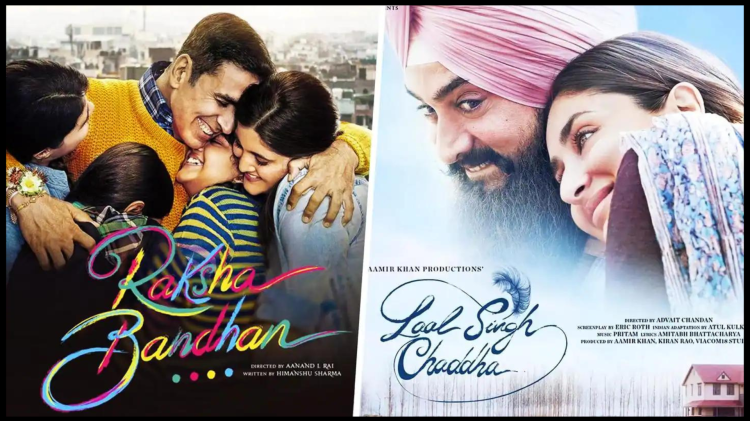 Aamir Khan and Akshay Kumar will square off at the box office on August 11. However, even before ‘Raksha Bandhan’ and ‘Laal Singh Chaddha’ clash in theaters, a war has erupted between the two films on social media. Some users support both films, while some are demanding to boycott their films due to statements by Akshay Kumar and Aamir Khan.

Now all eyes are on August 11.

Southern films are doing better than Bollywood films in the Hindi belt since the Corona pandemic. Maybe that’s why Aamir Khan organized a special screening of ‘Laal Singh Chaddha’ for Southern stalwarts like Chiranjeevi, SS Rajamouli, Nagarjuna. Not only that, the actor also worked on the reviews received from southern actors and tried to improve the film. Meanwhile, Akshay Kumar had no such experience with ‘Raksha Bandhan’.

Social media users demanded a boycott of ‘Laal Singh Chaddha’ due to past statements made by Aamir Khan, meeting Turkish First Lady Emin Erdogan while filming ‘Laal Singh Chaddha’ and some scenes of PK. People are also trolling Akshay Kumar because of the scenes from the movie “OMG” and the tweet made during Mahashivratri. However, the protest against ‘Raksha Bandhan’ is much less than that of Aamir-Kareena’s film.

Both films are released on the day of the holiday. According to reports, ‘Laal Singh Chaddha’ was made on a big budget of Rs 180 crore, while Akshay’s film was made on a budget of Rs 65-70 crore. ‘Laal Singh Chaddha’ was passed with ‘UA’ certificate by Censor Board on August 2, 2022. According to reports, the running time of Aamir’s film is 164.50 minutes which is 2 hours 44 minutes 50 seconds. Meanwhile, the runtime of Akshay Kumar’s film which passed with the “U” certificate is 110 minutes or 1 hour 50 minutes.

Only time will tell which of the two films will win this box office race. 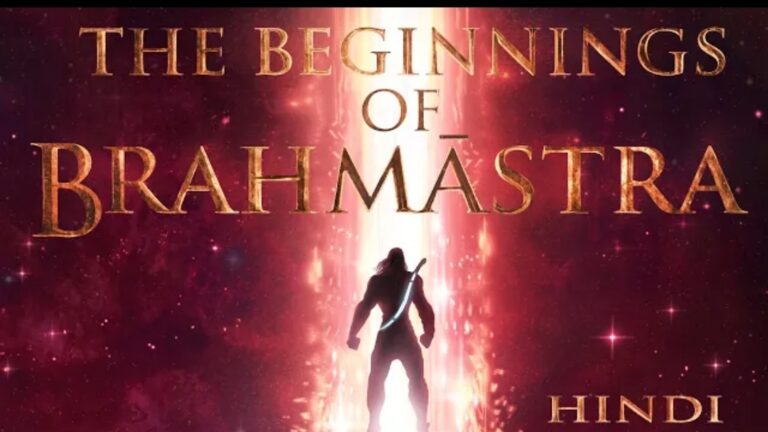 Brahmastra, starring Alia Bhatt and Ranbir Kapoor, is one of the most anticipated movies of 2022, and fans of the actors can’t wait for it to come out. Director Ayan Mukerji has now shared a video in which he can be seen being open and honest about how, when and where the vision for Brahmastra…

On the event of Worldwide Girls’s Day, the Nationwide Movie Improvement Company (NFDC) on Tuesday introduced a digital coaching programme for hundred girls scriptwriters in partnership with streaming platform Netflix. With the programme, designed for business professionals, freelance writers, academicians and final-year college students of movie faculties, the NFDC goals to… 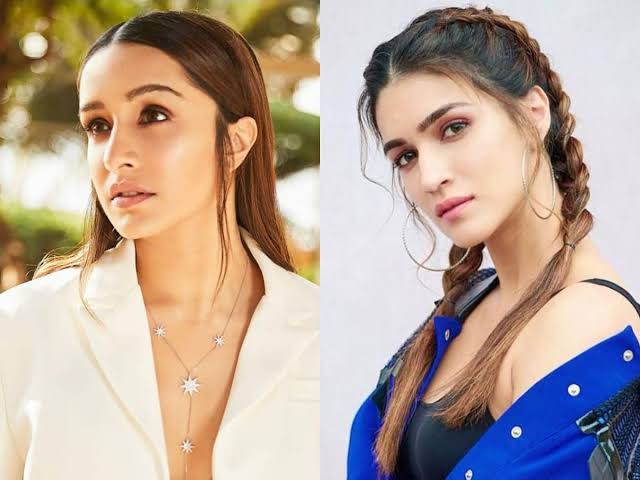 For the horror-comedy film Bhediya, Varun Dhawan and Kriti Sanon will collaborate. In 2015’s Dilwale, which also starred Shah Rukh Khan and Kajol in the lead roles, the pair had previously collaborated. Bhediya is the title of Dinesh Vijan’s third installment in his horror-comedy universe. Amar Kaushik, who previously oversaw the 2018 box office hit… 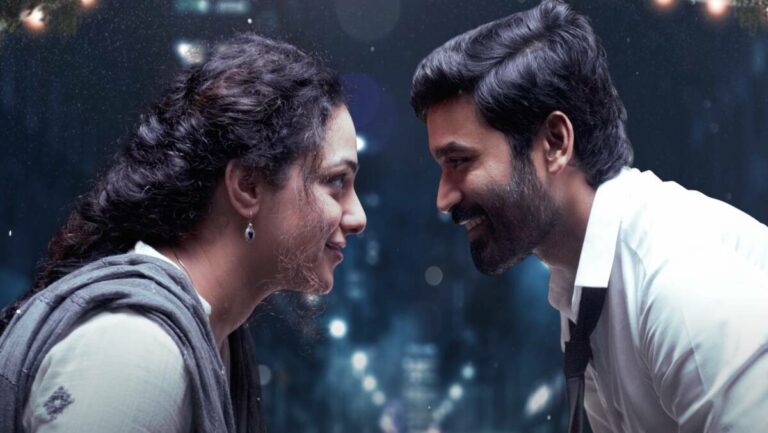 Dhanush’s Thiruchitrambalam is having a great run at the box office and has smashed the post-pandemic notion that only larger-than-life movies will work at the box office. The rom-com, which is also a family drama, has raked in good reviews from critics and the audience. According to reports, the film has collected about Rs 39… 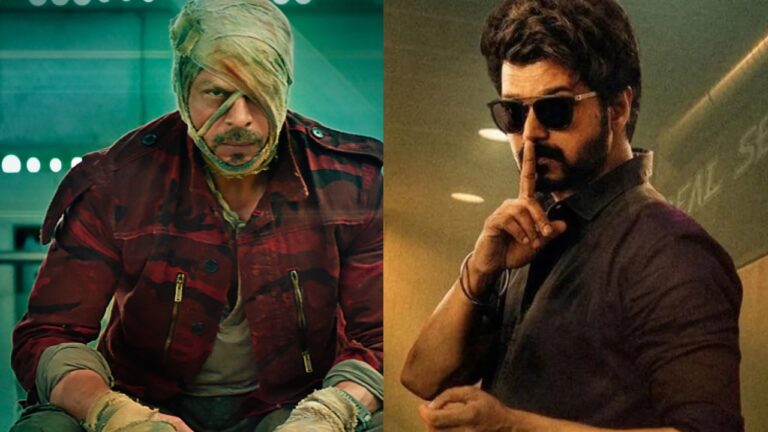